Got a staycation before or during the circuit breaker? Please don’t take it

It's unclear what will happen to staycations that have already been booked during the circuit breaker period, but regardless, you should really consider staying home.

So, yesterday the Prime Minister announced the “circuit breaker”, which closes most workplaces islandwide and moves all schools to full home-based learning. You’ve no doubt read the full details in various media outlets, so I’ll just leave you with this infographic from CNA.

The government has released a list of essential services that will continue to remain open during this time. Hotels can be found under the “others” category, with the following notes:

There seems to be some uncertainty regarding how this directive will be implemented, because it suggests that “selected” hotels will be allowed to remain open, and that “existing occupants” are still OK.

That’s led to a varied response from hotels so far. Some, like Marina Bay Sands (MBS), have taken steps to halt operations from 7 April, cancelling all reservations until 4 May 2020.

Advertising
However, other hotels I called gave different answers.

The common thread I got from the calls was that “management is still discussing the situation”, so I imagine there’ll be some clarity in the days ahead. I think one of the reasons for the discrepancy is that some hotels may be involved in the implementation of SHN, or accommodating foreign workers stranded in Singapore.

Moreover, just how do you identify who’s doing a staycation? Do you look at the passport they hold? There may be Singaporeans who normally live overseas and don’t have a regular place of abode in Singapore. There may be foreigners who live here under an employment or long-term visit pass.

Assuming there’s a way of reliably identifying such guests (and I’m sure there is, my brain’s just too fried to think of it), I’d be very surprised if all staycations during the circuit breaker weren’t cancelled. But even if they aren’t, may I suggest that now just isn’t the time to do one?

It doesn’t matter whether you’ve got one lined up in the short time left before the circuit breaker kicks in, or if you’re due to stay in the next couple of weeks. If you can cancel and get your money back, you should.

There are two reasons that come to mind.

The first is pure self-interest. All recreational facilities in the hotel will be closed, so there’ll be no lazing by the pool or working out in the gym. All F&B establishments will be take-away only, so there’s no opulent breakfast buffet spread. Any activities the hotel might normally organize will be cancelled, and you’re basically going to stay like an SHN resident, just that you get to leave your room. It’s simply not worth paying good money for such a watered-down experience.

The second is public interest. The instructions from the government are clear: stay home as much as possible. Go out only for daily necessities, essential services or urgent medical needs. A staycation doesn’t fall into any of those categories.

I mean, if we shake our head at reports of people flocking to clubs just before they shut down, how is it any different if we rush out to book staycations before the same happens to hotels? Yes, the average density of a hotel is lower than that of a nightclub, but the bigger issue is about honoring the spirit of the law, rather than the letter.

I’d like to think that the vast majority of hotels will be reasonable about cancellations in light of the government’s new directives, and provide a full refund, if not a credit for a future stay. And there will be a future stay. Coivd-19 will end eventually. Maybe we develop a vaccine. Maybe it mutates into something less harmful. Maybe it disappears like SARS. I don’t know. What I do know is that one way or another, normal life will return, and then we can do all the staycations we want.

There is a plan, and there is a finish line. The circuit breaker is a big step in getting there.

If you have a staycation planned before or during the circuit breaker, please, please consider staying home instead. Cancel online if you’re still outside the penalty period, call up the hotel and work something out otherwise.

The next few weeks are crucial in the fight against Covid-19. If we can come out of two full incubation periods without a spike in cases, we’ll be that much closer to getting back to normal life. Eating out with family. Shopping on the weekends. Watching a movie. Attending church. Going on holidays.

That’s well worth a delayed staycation to me.

Purchases made through any of the links in this article may generate an affiliate commission that supports the running of the site. Found this post useful? Subscribe to our Telegram Channel to get these posts pushed directly to your phone, or our newsletter (on the right or bottom of your screen) for the latest deals and hacks delivered to your inbox.

Aaron Wong
Aaron founded The Milelion with the intention of helping people travel better for less and impressing chiobu. He was 50% successful.
Previous articleSingapore Airlines’ flight schedule for April makes me sad
Next articleWorld of Hyatt offering 30% bonus on points purchases

From now till 28 June, get a 30% bonus on Anantara gift cards.
Read more

Buy gift cards for independent hotels with 50% bonus (plus indemnity)

Purchase gift cards for independent hotels and receive a 50% bonus, plus indemnity if the hotel goes under.
Read more

Managed to cancel my prepaid Andaz reservation even before PM Lee’s announcement. Hyatt is quite nice about it.

Awesome. It’s good to hear that, and thank you for doing your part!

Can’t agree more. Cancelled mine at Indigo, let’s all stay at home as much as we can until the victory comes

I disagree with this exhortation to cancel staycations, and frankly do not understand your arguments behind it. The spirit of the circuit breakers is that people should stay in one location in a disciplined manner without contact with others. So if I accept that there will be no leisure facilities operating at my hotel, possibly reduced or no housekeeping, and I enjoy staying in my room with my books, WiFi and TV, with the assurance of on call food delivery via room service – why should I not continue with my staycation plans? In fact I would rather do this… Read more »

Assuming the hotels allow you to check in and you are disciplined enough or can afford to stay in a hotel room for a month with all those compromises, by all means go ahead . But the majority of people are unlikely to have your level of self-awareness and economic perspective. 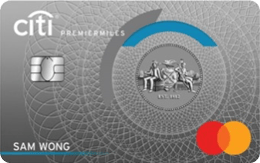 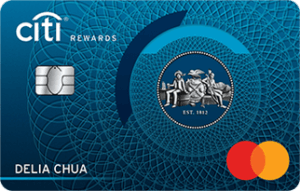 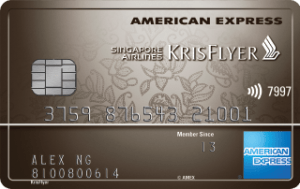 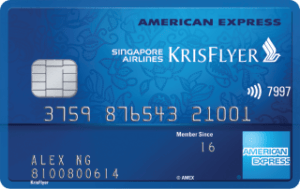 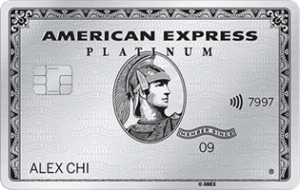 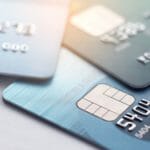 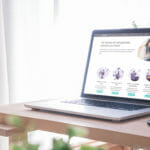 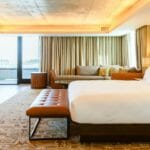 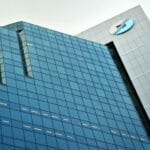 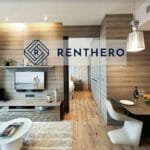