Flying First Class for the first time is an unforgettable experience, and the pinnacle of any travel hacker’s journey. It’s also likely to blow a big hole in your miles balance, so you want to make sure you get the best possible experience .That all starts with picking the right seat.

How many different First & Suites Class seats are out there?

Singapore Airlines currently uses four different types of First & Suites Class seats across their fleet. Here’s a brief summary of their key traits, and which aircraft you’ll find them on. 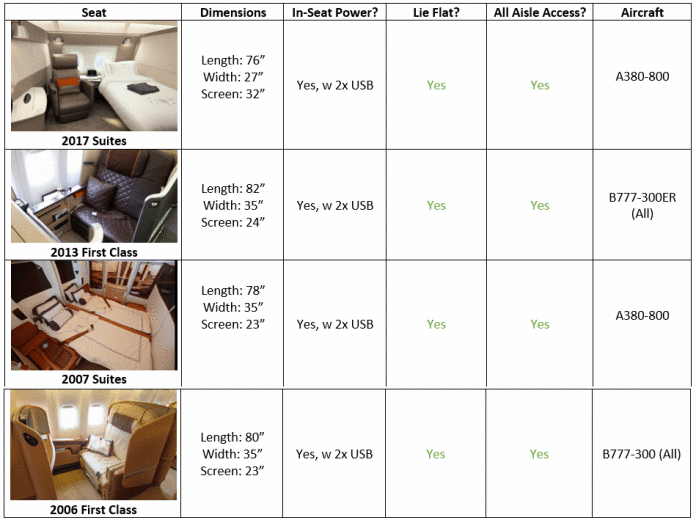 The year in front of the name refers to the year the product was introduced. If you’d like to read up more details on each individual seat, have a read of The Milelion’s Seat and Fleet Guide.

I don’t think there’s such a thing as a “bad” First Class seat, but here’s my order of preference

Look at your aircraft type

The simplest way of telling what First or Suites Class seats you can expect on your flight is to look at the aircraft type. You’ll be able to find this in your booking confirmation, or during the booking process.

Once you know the aircraft type, you can refer to the chart below: 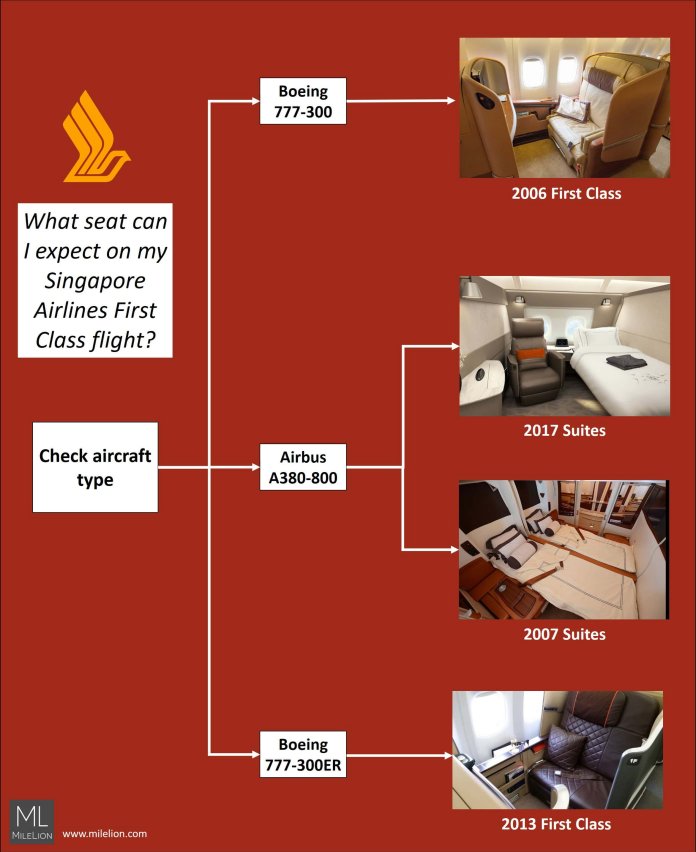 Go and look at the seatmap for your aircraft, which you can check out under the Manage My Booking page or during the booking process, before you make payment. 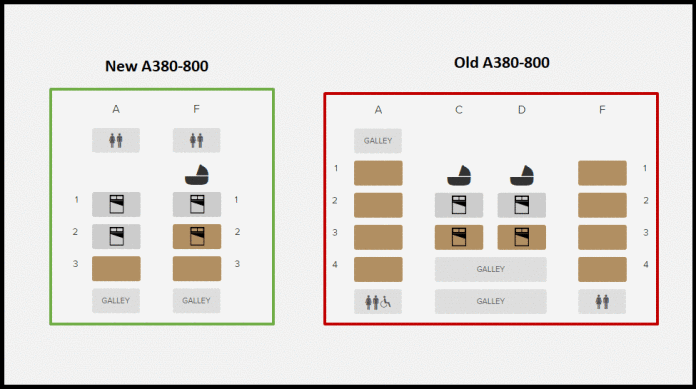 As of February 2019, the 2017 Suites can be found on the following routes and flight numbers. All these flights operate daily:

So that’s how you figure out which First Class or Suites seat you can expect! If you found this guide useful, be sure to check out the guide for Business Class seats.

Citi Rewards Card
Get up to 22,800 miles with $3K spend in the first 3 months
Offer Expires: Mar 31, 2021
See All Offers
Offers may only apply to new-to-bank customers. Read T&Cs for full details. 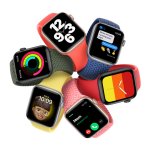 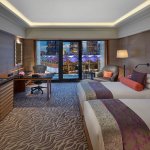 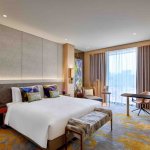