I was delighted to fly on SQ’s new premium economy product for the first time on SQ 494 from SIN-DXB. Dario, one of our lovely guestwriters, has already written a full report on the product with plenty of photos, so if you want to see photos, go here. 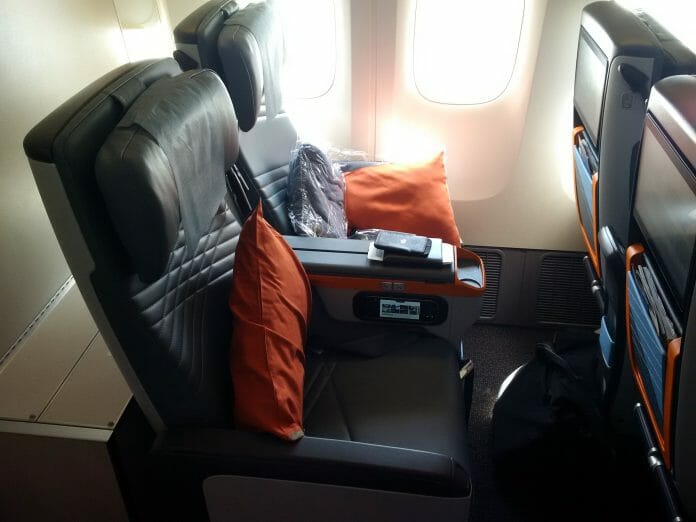 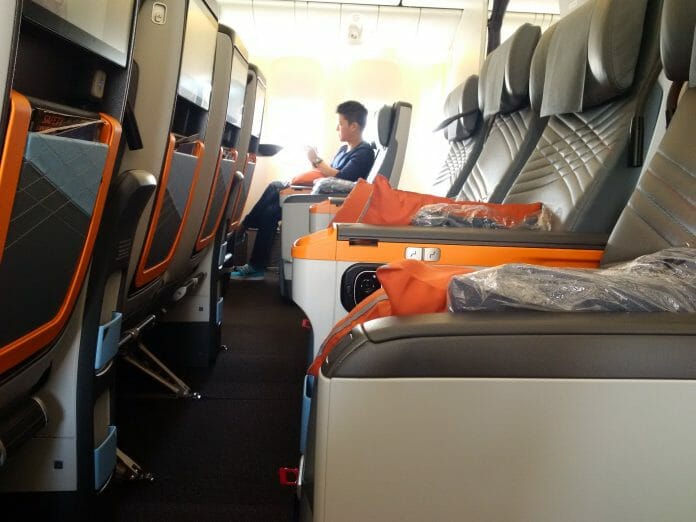 In this post I intend to reflect a bit more on the service standards and SOPs I noticed and compare this to those in Economy (Y). 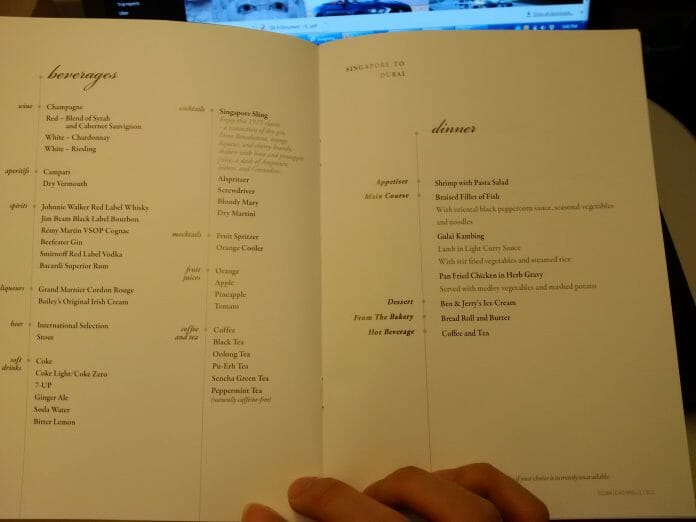 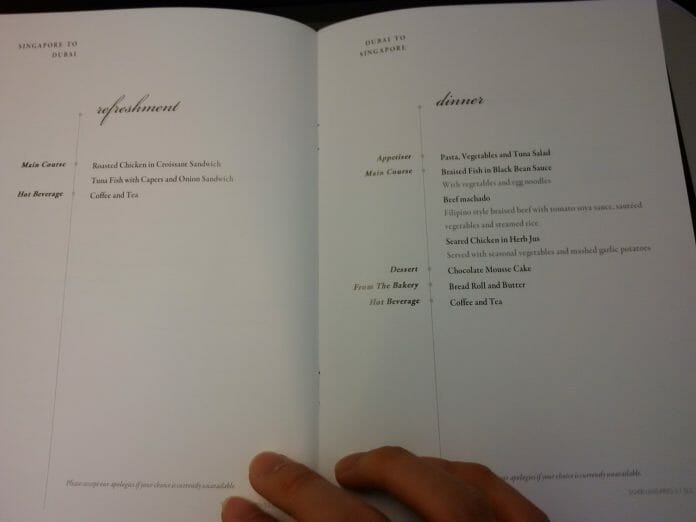 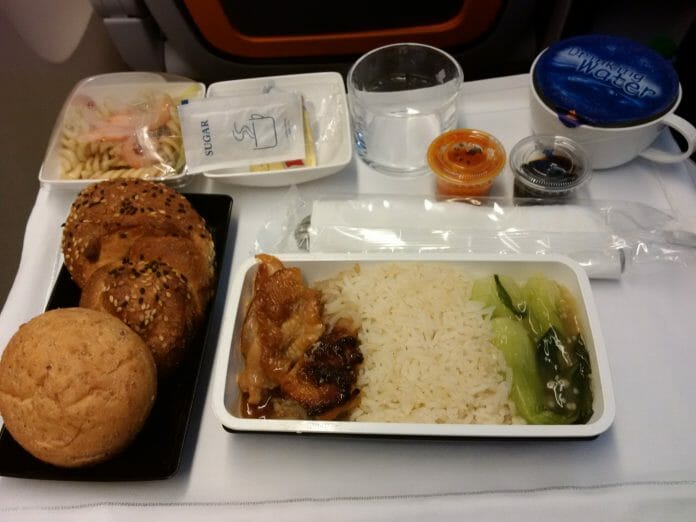 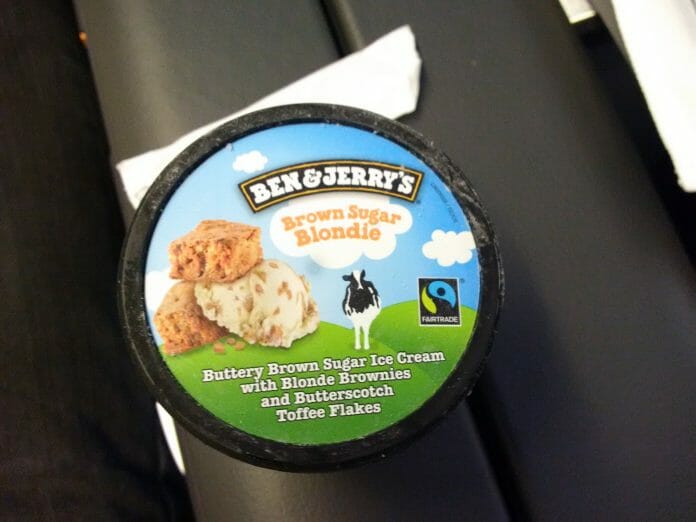 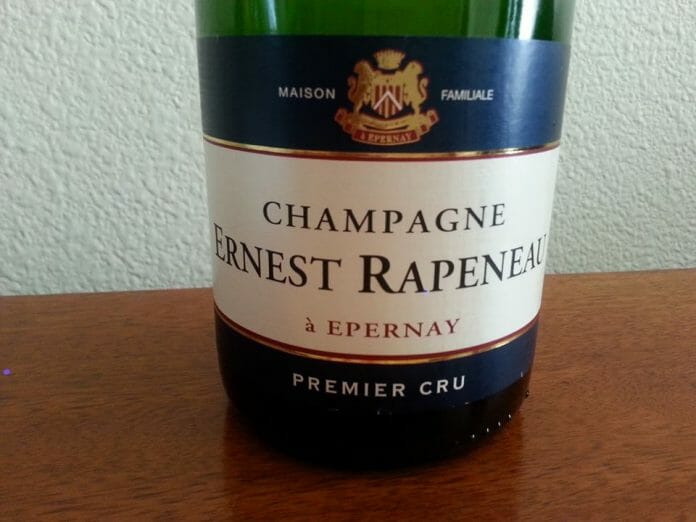 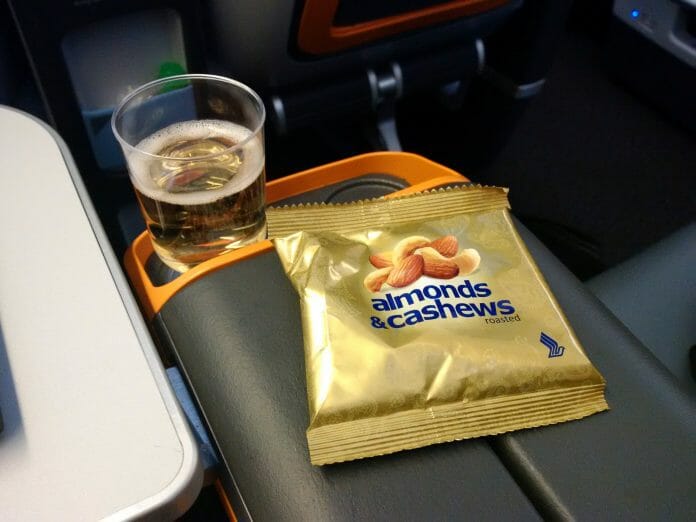 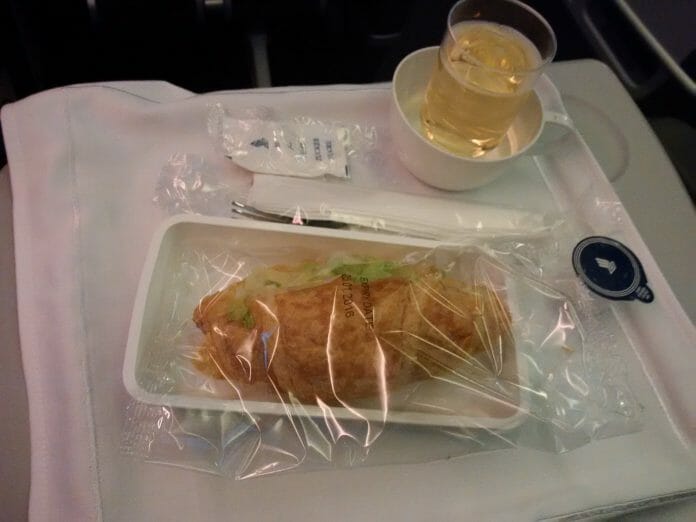 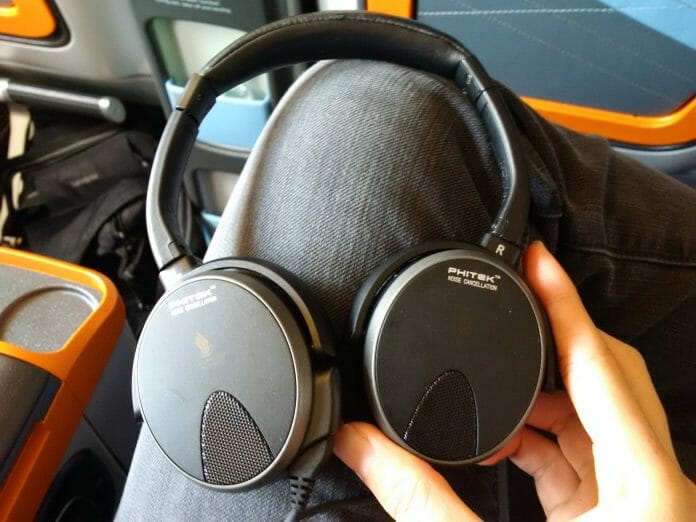 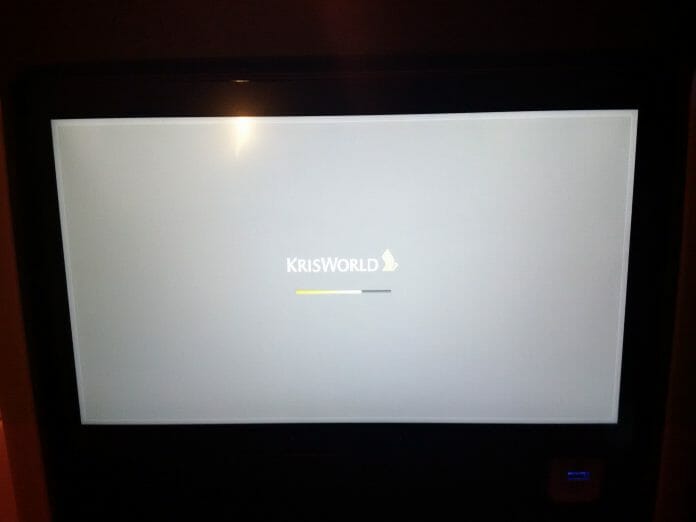 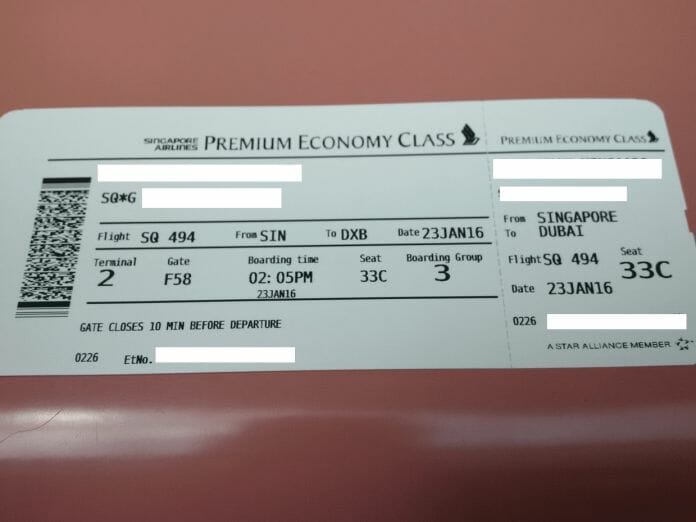 Feel free to ask me anything about my PY experience!

Nice one, cheers Aaron. I’ll buy my wife PY tickets in the summer with Lufthansa. It’s such a long flight, the money is worth it and who knows, flying via Frankfurt with our status, she might just sneak an upgrade…. Nice report, thanks!

glad you found it useful! I do like the look of LH’s PY seat.

Good article Aaron! I flew premium economy on SQ222 & SQ221 just a few weeks ago. Didn’t bother writing up a trip report but I totally agree with your points. I hate the black and white boarding pass. I thought the food was just okay. The seats are quite comfortable. The services from SQ staff were a bit disappointed though. I think Qantas premium economy is actually better than SQ premium economy.

Hey frequent flyer to SFO – United just announced a nonstop SFO-SIN-SFO service. What do you think of that?

i am intrigued and sad (because it’s united) at the same time. you caught me mid-article on that. stay tuned!

[…] United has something which is laughably called “economy plus”, but it is not a true premium economy product. It is economy seats with a bit more legroom and the same service as […]

The upgrade at counter isnt unavailable for discounted tickets, only certain class of Y tickets are eligible. From NRT to SIN, there were plenty seats, but they couldnt sell me the upgarde even though they offered it me. bummer

I saw on flyertalk/sqtalk someone had posted an image of an upgrade sheet at the shanghai airport advertising discounted upgrades to PY, the cost of which varies depending what class of economy ticket you have. can’t seem to find it now

hmm the one i saw was on the counter, it was like 200 usd? or sgd i cant rmb. Then we said sure. lets do it. then she came back and told us that our tickets weren’t upgradeable?

wanted to try the PE tho. Although after doing Y in SQ, i still find the worst J is > Y. but maybe not air india…. hahaha.

i am somewhat concerned for SQ that they do not seem to be able to fill their PY.

then I remember how ridiculously expensive they are charging their PY and feel less sympathy.

Yea I agree. I just booked a Sin to Seoul on mas biz and that was way cheaper than sq PY. Maybe they are targeting firms that will have corporate Travellers that used to be on j but now have to fly PY due to cost cutting or other reasons.

Flew Cathay in Dec and Jan. Their PY was sold out. Got a free upgrade from Y to PY, unfortunately only for the short HK to SG leg and not LON to HK. Their business model according to the ground staff is to oversell the Y then upgrade ppl to PY if all the Y’s show up

Is it worth paying the extra usd50 for the preferred seats? (Front row ones)

well…i find the regular legroom to be more than adequate. given how poor sq’s PY loads are, i’d take my chances and request exit row seat at check in