USM Quick Report: The good, the bad and Silkair

Getting back to work is always a herculean task after a great holiday, but here are some initial insights from my amazing Koh Samui trip. Full reports to follow!

The aircraft flew safely from point A to point B 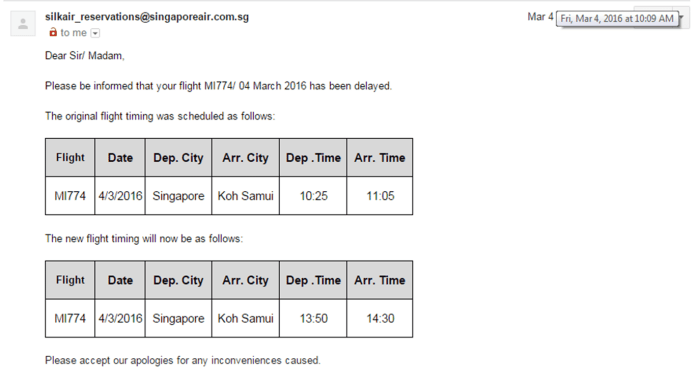 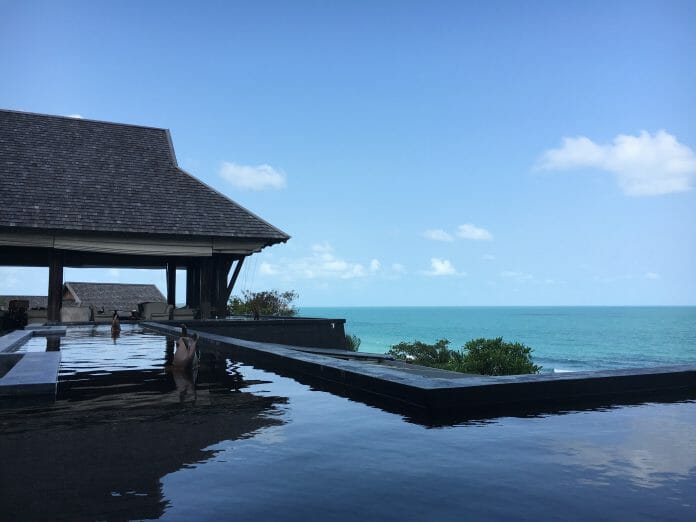 The service at the Vana Belle was flawless. Some of the really nice small touches 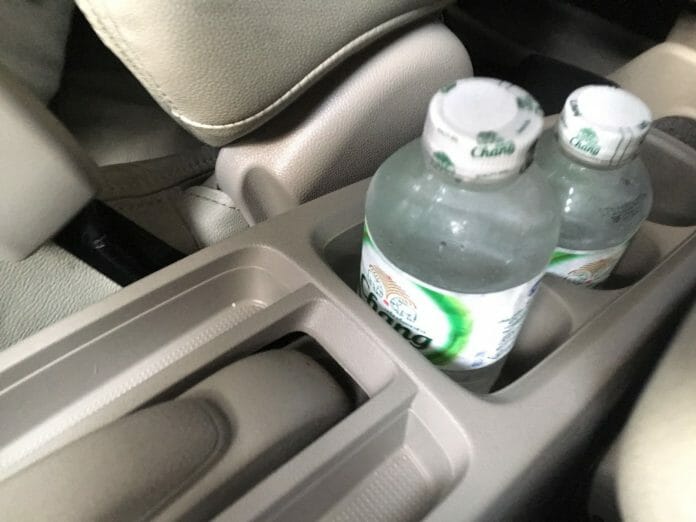 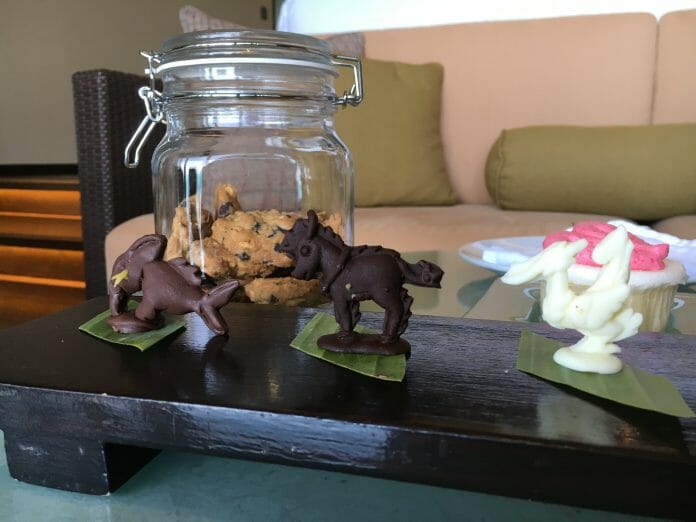 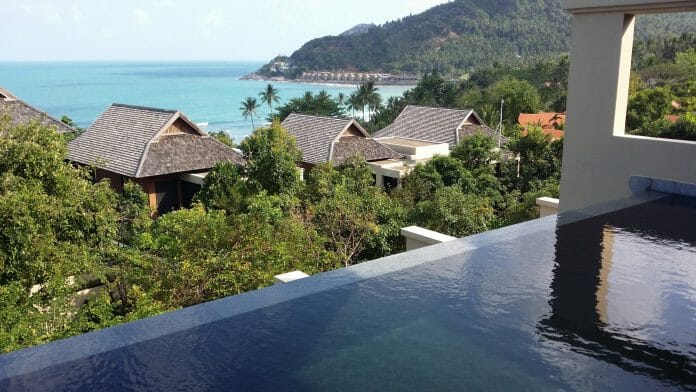 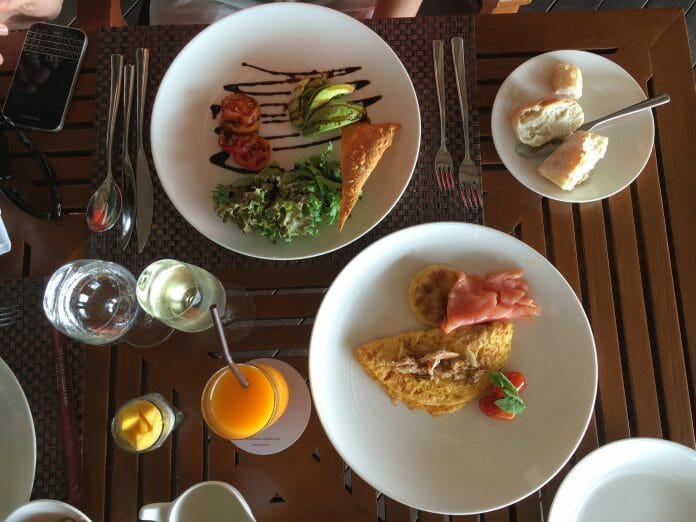 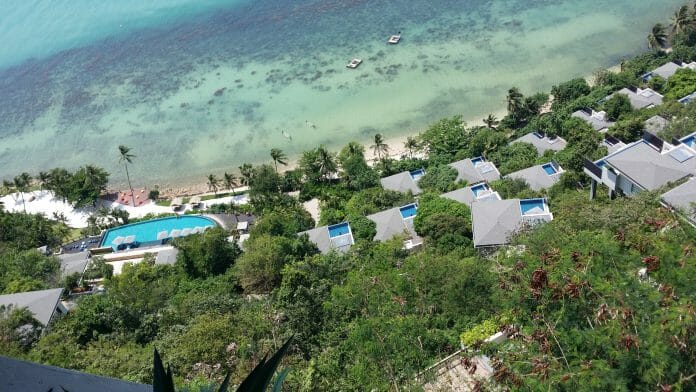 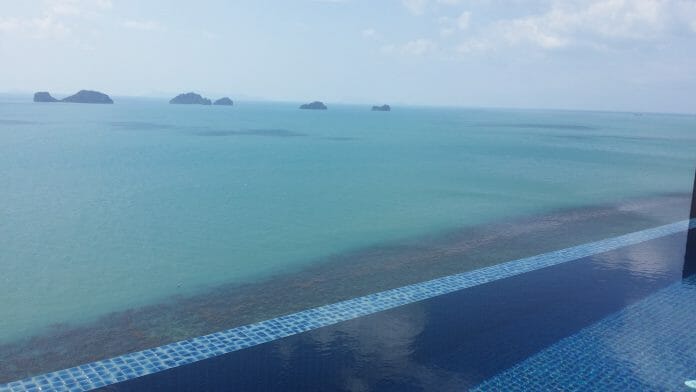 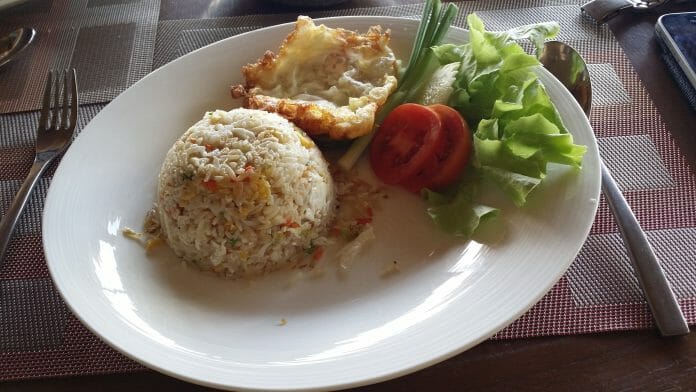 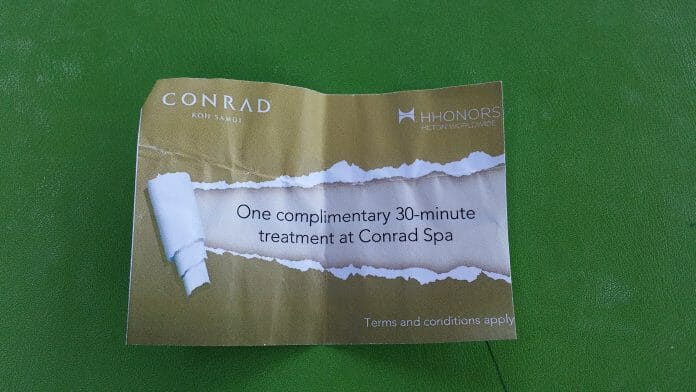 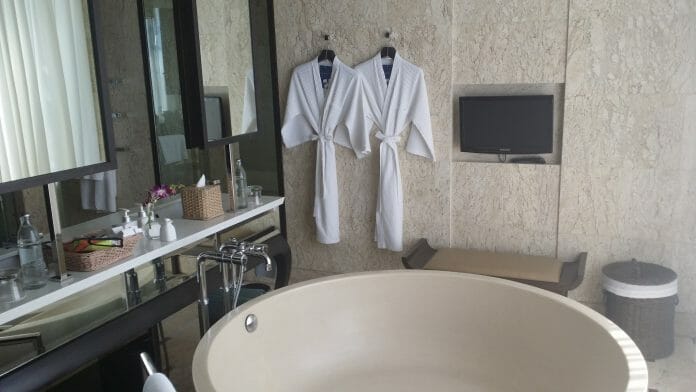 I think the list below might well be the epitome of “first world problems”. That said, given that the starting rate at the Conrad is upwards of $1,000, I think it’s safe to say that no detail should be too small. So here goes… 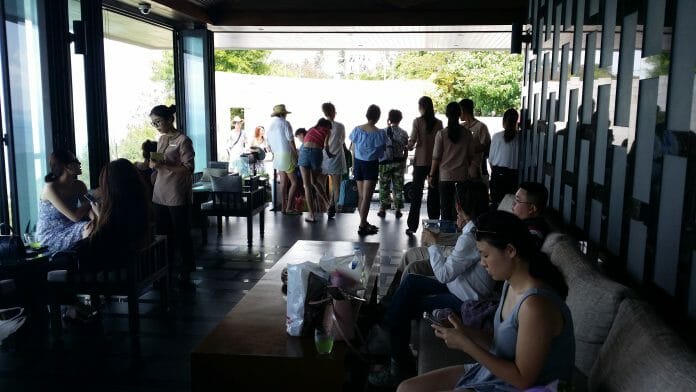 I do suspect capacity has a thing to do with it- the staff at the Conrad seemed consistently flustered with the large number of guests they had to deal with (I did witness raised voices between 2 members of the staff in the reception area, which was unprofessional to say the least), but in the Vana Belle it seemed much more quiet and the staff more relaxed

Overall, despite the terrible way MI handled the delay, the trip was still fantastic. The full trip reports are in progress and will hopefully be posted within the next week, with tons of photos, so stay tuned for that!

you said that “The most annoying thing is that my waitlist for the earlier flight (MI772) never cleared despite there being 8+ revenue seats available, meaning this whole issue could have been avoided by them simply putting me on the earlier flight.”

BTW, how to check the availability of revenue seat ? i dont think you can check from SQ website, right ?

oh, just go to the booking page and try and make a revenue booking. select 8 seats for economy. if it gives you options, it means the seats are available for sale.