A review of the Turkish Airlines shorthaul product.

Sofia is great for one-way revenue flights. As mentioned at the end of my A Glimpse of Sofia post, a one-way is usually less than 2k SGD for Business Class and for this flight, I paid 1.7k per person for SOF-IST-SIN. Redeeming miles would be cheaper, but I needed to renew my Star Alliance Gold.

Turkish Airlines has been offering the most competitive prices for Star Alliance flights, until LOT came along. Perhaps LOT would be a viable option next year.

Leaving Sofia on an evening flight, I opted for a taxi again as the fares are affordable.

The Sofia airport is rather small and checking in was quick.

Immigration was slightly more interesting as the officer was very curious why tourists would come to Sofia. Which brings me back to my Glimpse of Sofia post. Is Sofia that boring or dangerous to Europeans?

After giving her the look of amazement and ‘how beautiful the city is’, we managed to pass through unscathed, albeit after a significant delay. 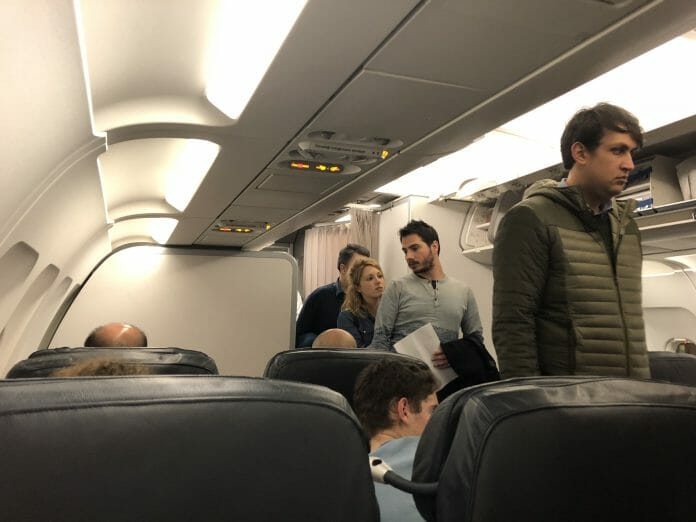 Anyway, it is a very short flight of about 1.5 hours to Istanbul, so it doesn’t really matter to me.

Business Class on Turkish does get you a bigger and more comfortable seat compared to most intra-Europe flights on other airlines where you get an Economy seat with the centre seat blocked off. 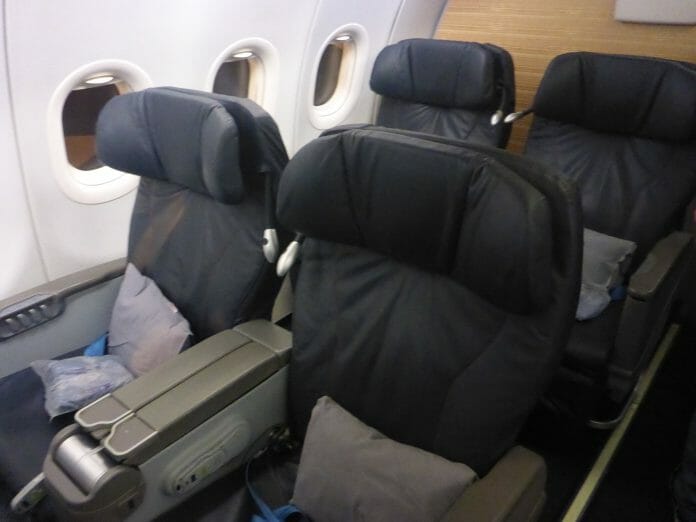 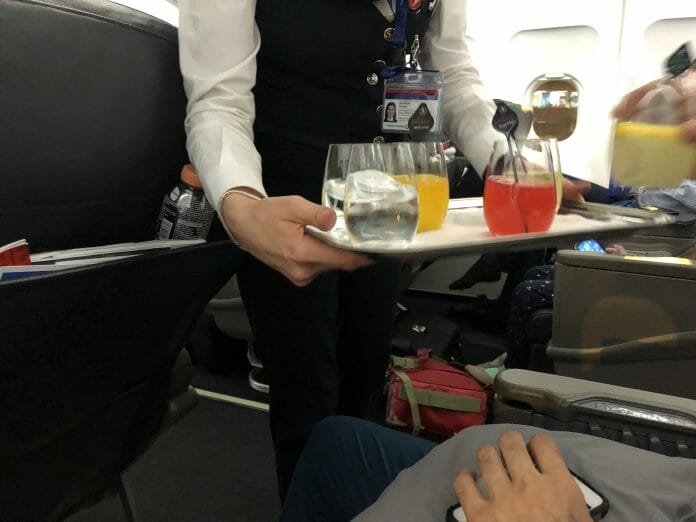 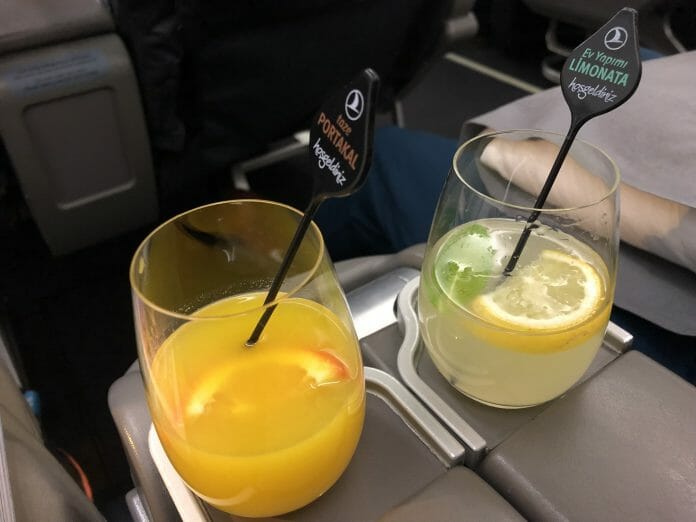 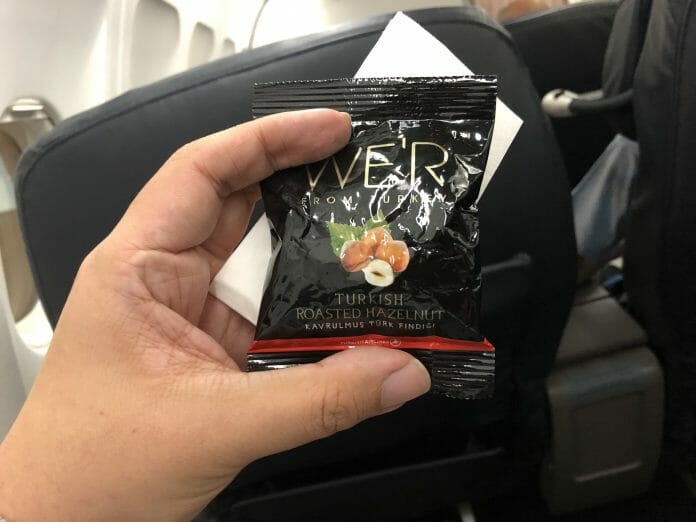 After settling down, the cabin crew offers a round of drinks, snack and the menu for the food. 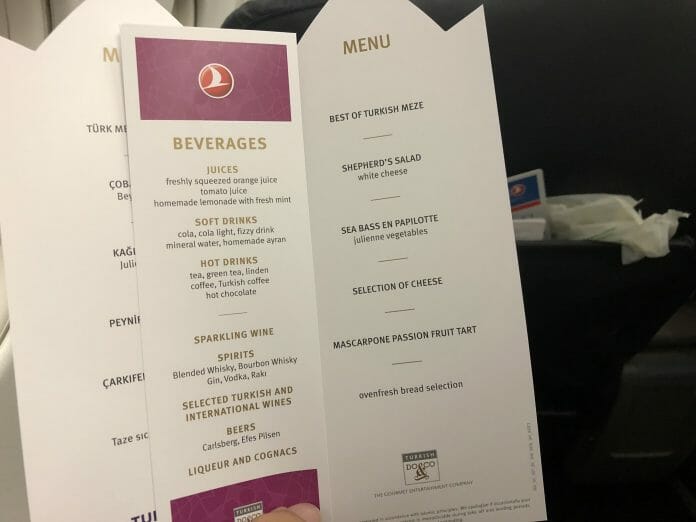 Looking at the menu, you will see that there is actually no choice for the food, only for the drinks. Haha.

The sea bass was quite well-cooked. Fish tends to be overcooked in the air, but this one was rather edible.

As one can see, the presentation is rather lacking. Considering the short flight time, I think it is forgivable. 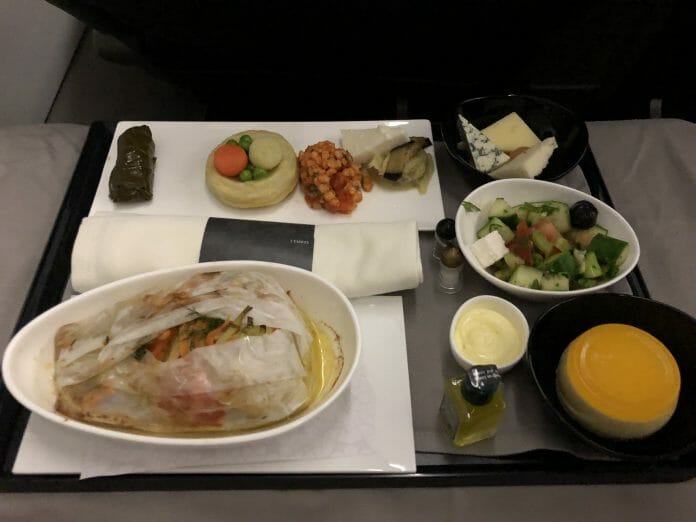 The inflight entertainment was mediocre, and the short flight made it redundant anyway. 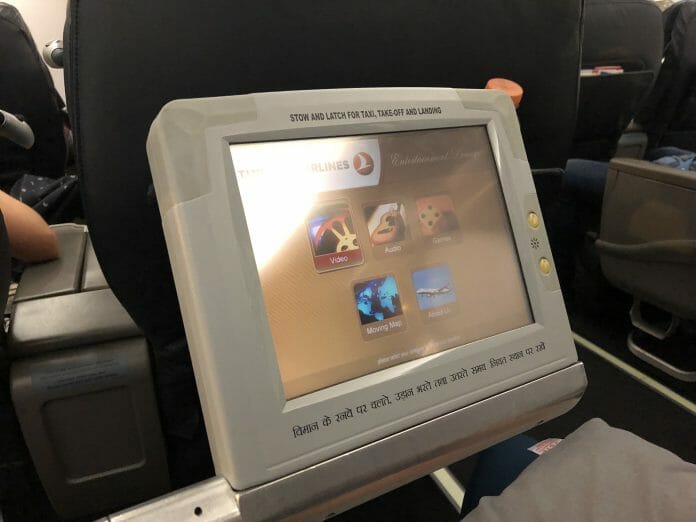 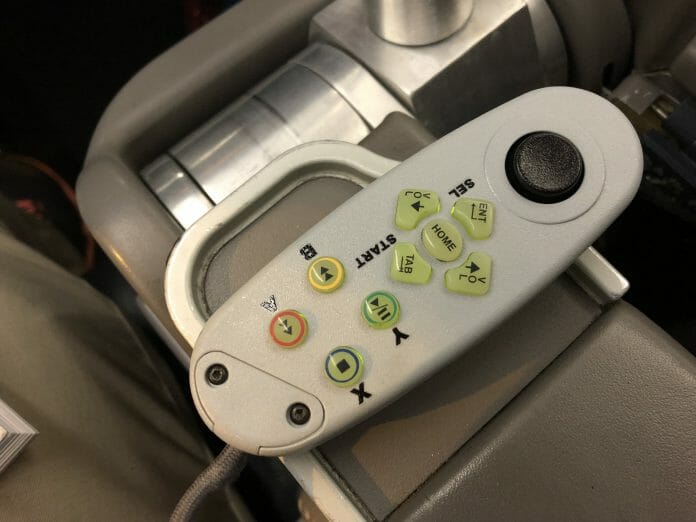 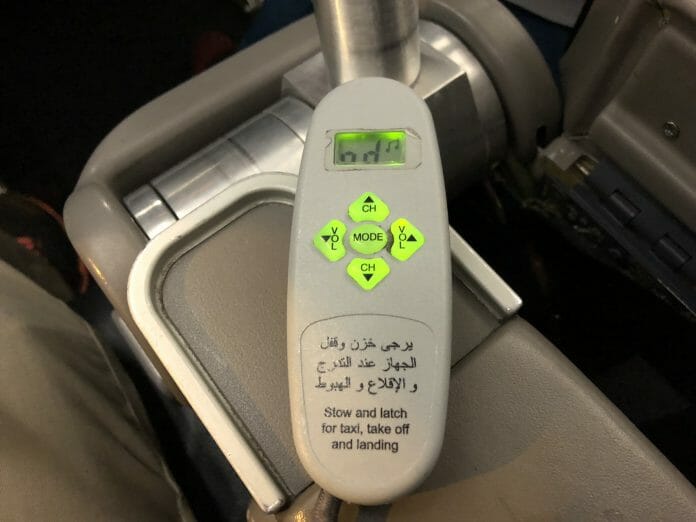 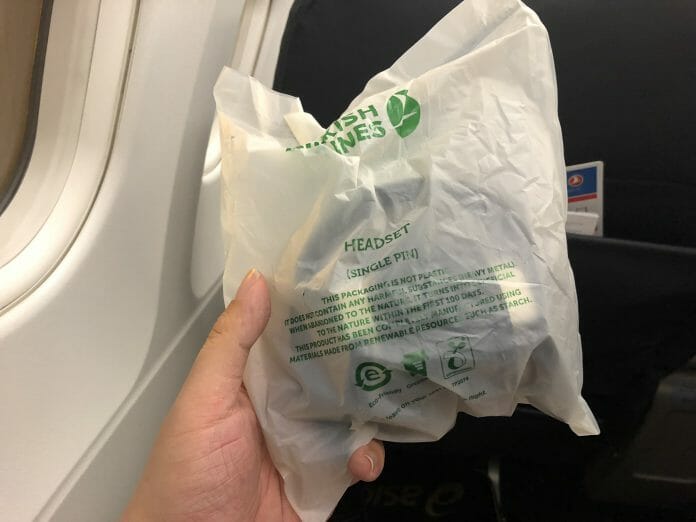 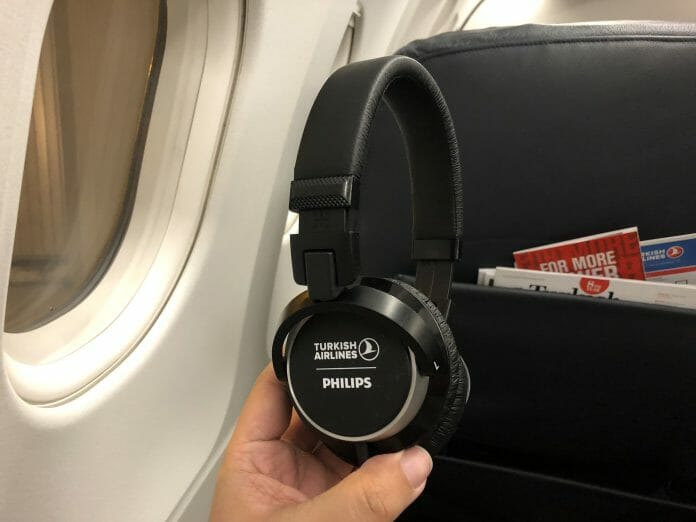 After landing, the Business Class passengers get their own bus to the terminal and I was ready for my flight back to Singapore! 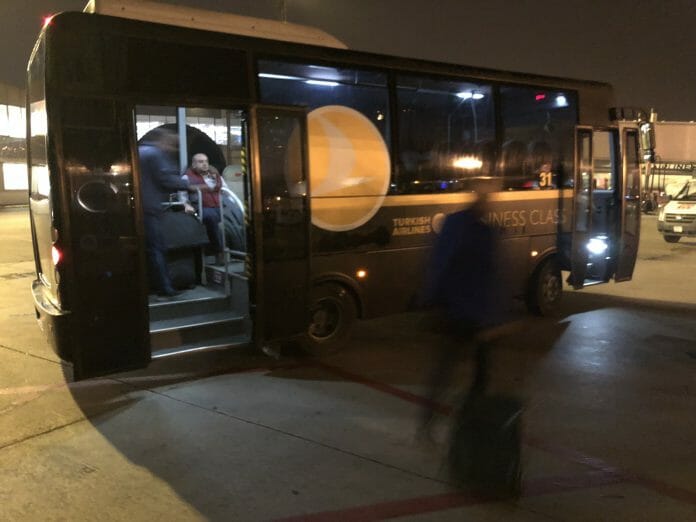 Before that, another visit to the famous Istanbul Lounge.

Fred Ee
Dr Frederick Ee is a medical doctor, author, blogger and traveler. He discovered his passion for travel on his first long-haul trip to New York City in 2012. His quest for premium travel experiences started on that very same flight as he endured a smelly foot beside him from the passenger behind him for the 24 hours of flight from Singapore to New York. He blogs at goodhotelreview.blogspot.com, focusing on hotel experiences. His most memorable moment of travel was to participate in the resuscitation of a collapsed patient during a long flight to Paris. Feel free to add him on Facebook with a message and his Instagram at @drfrederickee. He would like to thank MileLion for having him as a guest writer and hope readers would enjoy his writings and musings.
Previous articleWhat’s everyone else saying about Singapore Airlines’ KrisPay?
Next articleAdditional sessions of Miles for Beginners now available

Well the majority of the tourists in Bulgaria go straight to the sea resorts – Burgas and Varna airports handle a LOT of charter flights. There’s a train from Thessaloniki to the ski resorts and Veliko Tarnovo is easier to get to from Bucharest. Thus Sofia airport is mostly for the locals/ business people/ occasional weekend tourists from UK that got tired of Riga/ Warsaw/Bratislava. Though I’ve heard that tourist numbers have been growing like mad lately because of all the unfortunate events in Turkey/Egypt/Tunisia. Anyway you have probably been the first person from Asia they’ve seen in a long… Read more »