Up to five seats each day are available on ANA's stunning new Business Class product...if you're willing to fly during CNY.

If you’re following the miles game, you must surely have heard of ANA’s new Business and First Class on their B777-300ER aircraft. These seats were launched without much fanfare, but their stunning design and (in Business Class) unprecedented amount of personal space means they’ve shot to the top of many miles chasers’ wishlists.

The aircraft with these new products currently fly the following routes daily:

I mentioned that I’d really like to do a review of the new ANA cabin products in 2020, but award space seemed hard to come by.

But as I was playing around with the United Airlines award calendar, I noticed that there was a glut of award seats in Business Class on the Tokyo Haneda to New York JFK route around Chinese New Year- as many as five seats on some days!

I had difficulty believing that five Business Class awards were available, but I was able to see this on the Singapore Airlines website too. 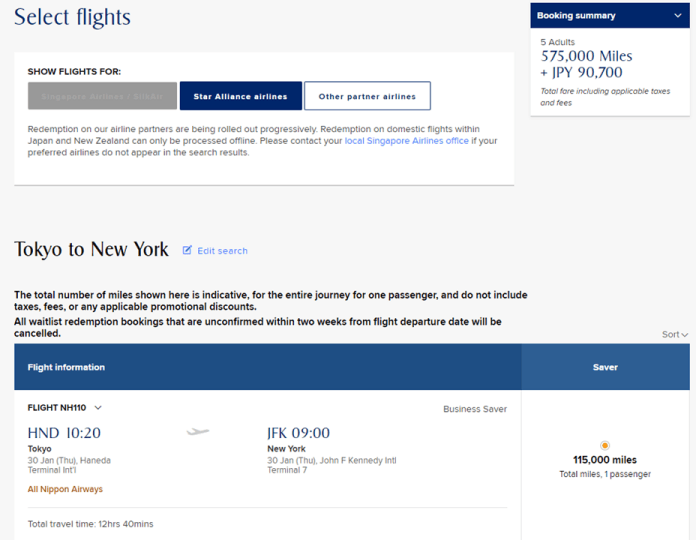 Do note that if you’re trying to book a flight in the reverse direction (JFK-HND), Singapore Airlines’ silly website may tell you this is backtracking and not allowed. This is untrue- it just means the website is incapable of booking such an award. You’ll need to call up KrisFlyer membership services to get it done. They will waive the phone booking fee.

Imagine flying your whole family on a seat like this… 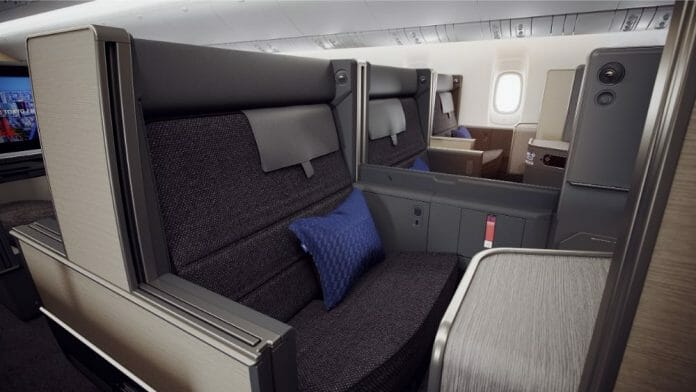 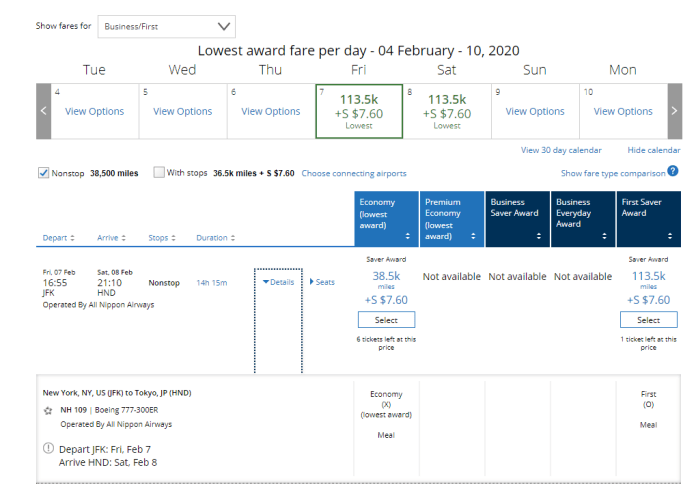 Assuming you can find seats, here’s how much you’ll pay to redeem awards:

MileagePlus does not impose fuel surcharges. Otherwise, you’re looking at a total taxes and fees of ~S$224 on a one-way Business Class award from Haneda to New York, and ~S$150 in the opposite direction.

If you’ve been dying to try the new ANA Business (and First, if you’re lucky enough), this is your chance. You’ll need to position yourself to Tokyo, but hey, I’m sure stranger things have been done.

There’s no knowing how long these seats will stay open, so if you’re willing to fly during Chinese New Year, you know what you need to do.

Thanks for the PSA, Aaron..

Question, you using SQ website to look for NH availability.. I can’t see anything on either app or www (safari) on iPhone.. is this a browser issue? Needs to be on pc or ‘proper’ laptop?

I did all my searching on desktop, fwiw. Also note that if you try to search JFK to nrt you will get backtracking error. Have to call to book

☹️ Sadly, I haven’t had need for a desktop or laptop for some years now.. all my work’s done on iPhone and iPad.. Oh well..