What does Avianca's bankruptcy filing mean for your LifeMiles? Here's what you need to know.

News broke this morning that Avianca, the second largest airline in Latin America and second oldest in the world, has filed for bankruptcy protection.

In a way, it’s somewhat unsurprising. With airlines around the world bleeding money and seeking bailouts, it was only a matter of time before a major carrier tapped out. The IATA estimates that Covid-19 has caused a 90% decline in global passenger numbers, and will reduce industry revenues worldwide by US$314 billion. 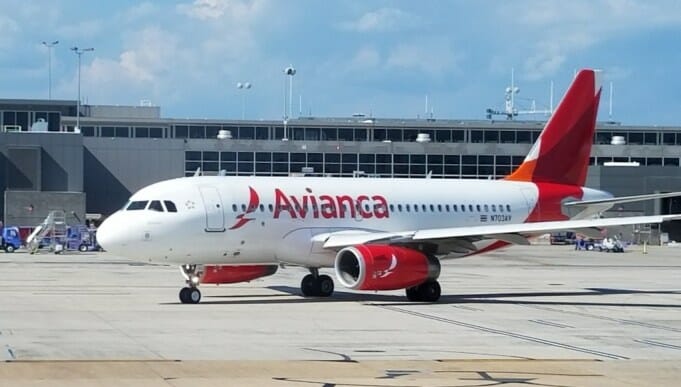 Avianca has been unable to secure a bailout from the Colombian government, and filed for Chapter 11 protection after failing to meet a US$65 million bond payment deadline.

They’ve taken pains to emphasize that this was a voluntary filing, and are positioning it as a temporary measure to buy time for reorganization. That said, Avianca has not operated a regularly scheduled passenger flight since Colombia closed its international air space to passenger travel in late March, leading to an 80% fall in revenue.

Avianca has set up a website with resources on the reorganization proceedings (complete with the very inspirational URL aviancawillkeeponflying.com), and more information can be found here and here.

Today’s announcement is no doubt distressing to anyone holding LifeMiles, but to understand the impact, we first need to understand its relationship to Avianca.

LifeMiles is a separate legal entity, and is not involved in the Chapter 11 filing. This means that the reorganization will not be able to touch any of LifeMiles’ assets. 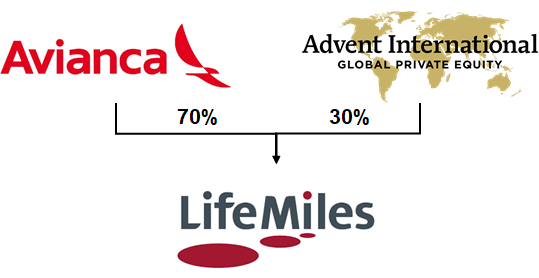 LifeMiles is 70% owned by Avianca Holdings, and 30% owned by Advent International, a private equity firm. Advent acquired its stake in 2015 for US$344 million, but has been looking to sell since 2018.

When you redeem an award ticket through LifeMiles, it’s LifeMiles’ (not Avianca’s) responsibility for paying the cost of rewards. Therefore, while Avianca’s current predicament will certainly impact LifeMiles (Avianca accounts for 27% of all LifeMiles’ gross billings), it won’t disrupt reimbursement payments to partner airlines per se.

It would be a very different situation if LifeMiles were not a separate entity from Avianca, because any payments made during bankruptcy protection need to be scrutinized for issues of of unfair preference (that’s what my one module on company law tells me at least- lawyers, feel free to let loose).

As a separate legal entity, LifeMiles issues its own debt instruments. Moody’s provides coverage, and during their most recent assessment on 15 April 2020, downgraded LifeMiles’ rating from B1 to B3 with a negative outlook. A new assessment is surely in the works given what’s happened to Avianca.

You can read the full report here, but these are some excerpts I found interesting:

LifeMiles has adequate liquidity and can cover 1.6X short-term debt

Other major revenue sources include cobrand cards; 20% of miles are never redeemed, 90% of redemptions are for air tickets

Moody’s goes on to say that another downgrade would be likely if there were a further weakening of Avianca’s credit profile, so that’s all but certain now.

LifeMiles can still be earned and redeemed

While there’s no immediate need to worry about the fate of one’s LifeMiles, I would certainly be looking to cash out as soon as possible (the only programs I personally hold ongoing balances with are Asia Miles and KrisFlyer).

Members can still login to the website to search for and book awards as per normal. Tickets redeemed through LifeMiles will be exempt from penalty fees until 31 October 2020, so you can always change your dates/routes if needed. 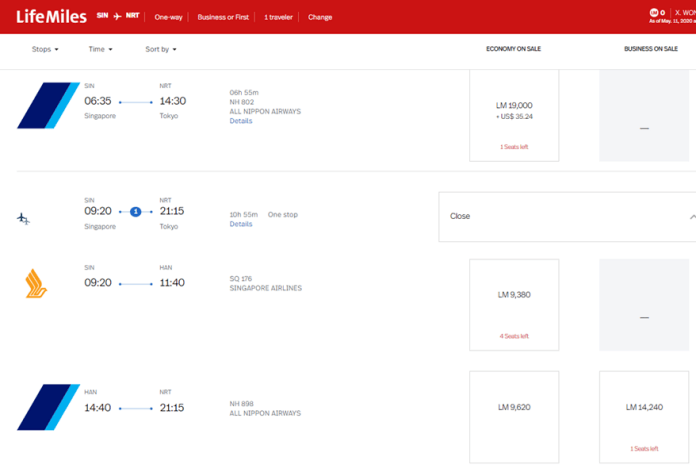 The other reason why I’d advise you to redeem your miles ASAP is because it’s possible that partners may start blocking award space from LifeMiles if they become concerned about non-payment. Per my understanding, reimbursement for award tickets comes due after the flight is flown, so depending on the payment terms and volumes, some airlines may preemptively block redemptions to limit exposure.

It should be noted that redeeming your miles does not necessarily mean you’re out of the woods. There are a few scenarios that can play out here:

Although LifeMiles can theoretically survive without Avianca, it’s through Avianca that LifeMiles gets access to Star Alliance award space. Losing Avianca while LifeMiles survives would be very bad for anyone still holding LifeMiles (because future redemption opportunities will be severely limited), but not so bad for those who are holding unused award tickets (because they can still fly, so long as LifeMiles pays).

The closest example I can think of is Jet Airways and Jet Privilege- when Jet Airways went bust, Jet Privilege survived and rebranded as InterMiles. However, InterMiles flight redemptions are as good as useless in my book, and function more like a pay-with-points feature than a genuine frequent flyer program.

LifeMiles has issued its own press release on the matter, with a website and list of FAQs for members to refer to.

Filing for bankruptcy protection doesn’t necessarily mean the end of Avianca. It’s still possible the Colombian government comes up with a bailout, or its partners (like United Airlines) swoop in with a rescue deal.

If you’re holding on to LifeMiles right now, you’d best get busy looking for ways to spend them- the sooner you can fly, the better.

i look forward to the colombian government’s response