From now till 11 July 2021, earn 3X KrisPay miles when you make in-app payments with Apple/Google Pay at more than 150 merchants.

Kris+ recently added support for Apple Pay and Google Pay. This allows users to make seamless payments through the Kris+ app with Mastercard and Visa cards, while accruing miles automatically.

The functionality went live on 14 June, and Kris+ has now launched an excellent 3X miles offer valid at more than 150 partners till 11 July 2021.

From 24 June to 11 July 2021, Kris+ users will earn 3X miles when they make an in-app payment using Apple or Google Pay at the following merchants as follows:

All you need to do is have Apple Pay or Google Pay set up on your phone and linked to a Visa or Mastercard debit or credit card. It’s just a two step process after that: 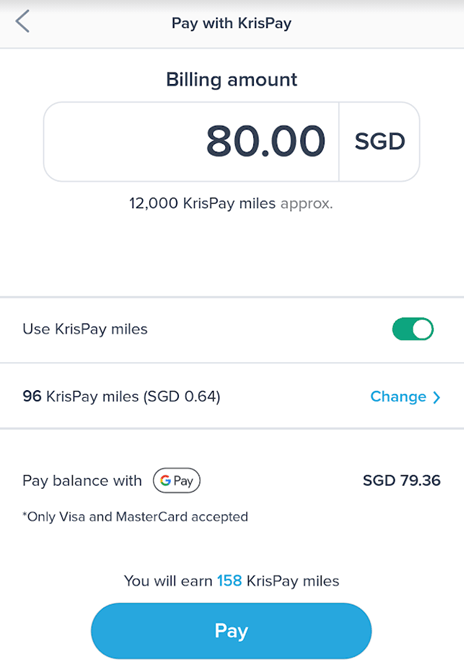 Notice how I have a small balance of 96 KrisPay miles. These will be selected as part of the payment by default, making the nett amount S$79.36. 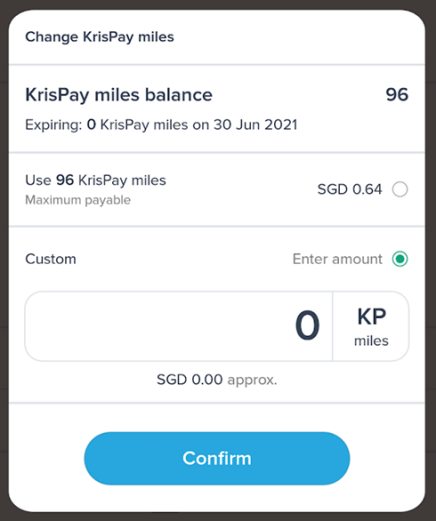 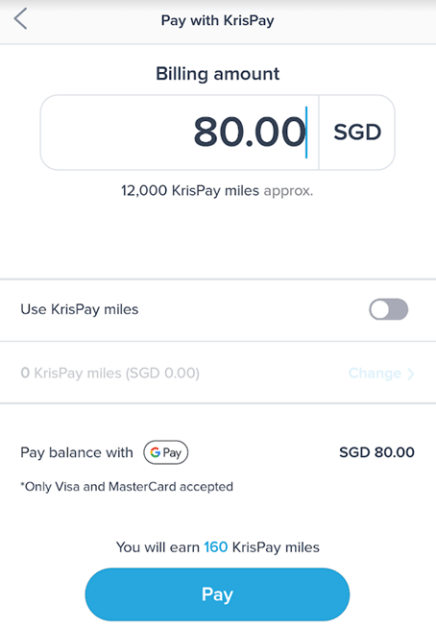 Don’t forget to transfer any miles you earn to KrisFlyer immediately; you only have seven days to do so!

Bonus miles will be credited instantly, and are on top of what you earn with your credit card, so you’re looking at an additional 4 mpd, or up to 19 mpd in total depending on merchant. 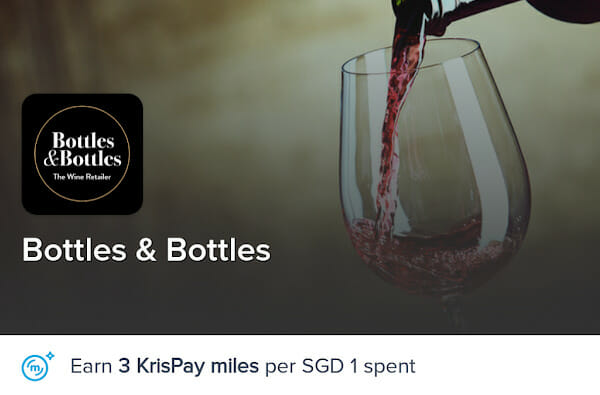 Do note that the Kris+ app shows the final earn rate, so whatever you see is whatever you get. For example, the 3 mpd rate for Bottles & Bottles shown above is already 3X the usual 1 mpd.

The T&C of the 3X offer can be found here.

Kris+ users who transfer at least 450 KrisPay miles from selected partners during the weekend will receive an instant win scratch card worth up to 8,000 KrisPay miles (~S$53).

This offer is valid during the following periods:

Points can be transferred from KrisFlyer miles, DBS Points, UOB UNI$ or CapitaStar STAR$. Each transfer of at least 450 KrisPay miles will receive one scratch card, with the following possible prizes:

The T&C for the Scratch & Win promo can be found here.

What card should I use to pay?

I’ve confirmed with KrisFlyer that when you use Apple Pay or Google Pay with Kris+, the transaction still codes under the merchant’s usual MCC.

But there’s one important thing to note: even though you’d normally use your UOB Preferred Platinum Visa or UOB Visa Signature with Apple/Google Pay to earn 4 mpd, this does not apply to in-app payments. The T&Cs state very clearly you need to tap the mobile device against the contactless reader to qualify, which doesn’t happen with in-app payments.

For 2.5 weeks, there’s a great opportunity to pick up some bonus miles at a wide range of merchants, so be on the lookout for the Kris+ QR codes at the cashier. 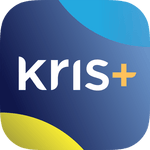 If you don’t already have a Kris+ account, you’ll earn 750 KrisPay miles (worth S$5) when you sign up via the link above and make a Kris+ transaction such as topping up miles (don’t) or earning miles from Kris+ partners (yes)

Does the transaction code as online? Important for using HSBC Revolution (and can also unlock WWMC and CRMC as possible cards).

Do take note that for the online transaction eligibility for CRMC, “mobile wallet” (ie. Apple/Google Pay) transactions do not qualify for 10X, unless the transactions qualify as “shopping” transactions (shoes, bags, clothing, etc.)

Hi Aaron, I tried to sign up for Krispay but they asked for a referral code, even though I clicked your link.. Do you have one I can type in? Thanks!

But doesn’t PPV give 4mpd for online as well? If you’re making an in-app Google Pay payment at a whitelisted merchant (e.g. dining) shouldn’t it give 4mpd under select online transactions?

That’s a good point. It should, but I have not tested. Anecdotally I have seen reports in telegram group you don’t even need to pay via in app to enjoy 3x, which should actually negate this debate altogether!