Singapore Airlines seems set to restore service to Canada for the first time since 2009, starting with flights to Vancouver. Here's what we know.

When Singapore announced an eight country expansion to the VTL, there was one interesting name on the list: Canada. While all the other seven had non-stop service from Singapore, Canada was the notable exception.

Singapore Airlines ended its Canada services in April 2009, terminating its 3X weekly flight from Singapore to Vancouver via Seoul due to weak demand amidst the Global Financial Crisis.

But there were hints something was afoot. The ICA’s updated VTL landing page listed Singapore Airlines as the operator of flights to Canada, before hastily replacing it with [to be announced].

There was also a hint in Singapore Airlines’ FAQs

And now it looks like someone’s spilled the beans… 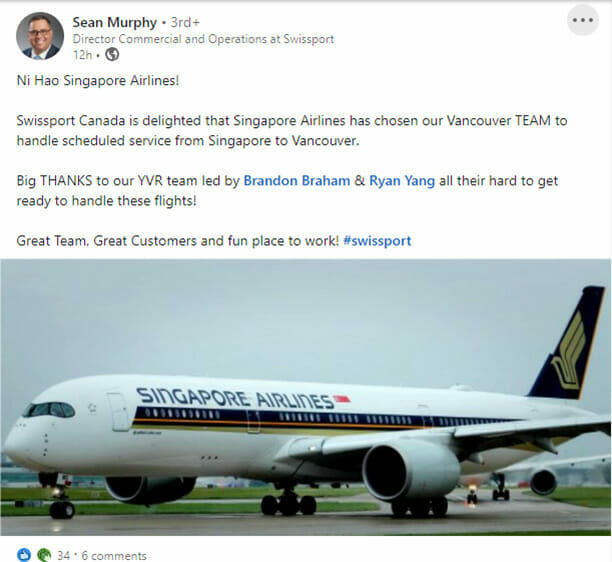 There’s no official confirmation yet from Singapore Airlines, but elsewhere on their website you can find a dedicated booking page for flights to Vancouver (YVR). 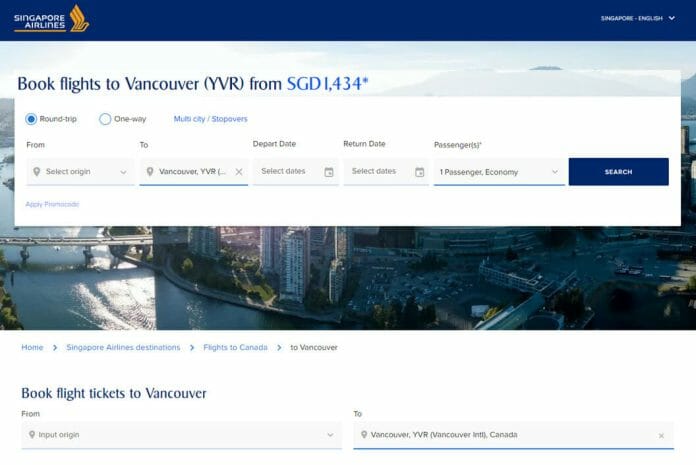 It looks like a done deal to me, and we should hear an announcement soon.

Inventory has not been loaded yet so we have no idea about award space or fares. It’s a good bet the route will be operated by an A350-900 however, and I’d wager we might see a stop in Incheon just like before, with fifth freedom rights on the ICN-YVR leg to help bolster demand. 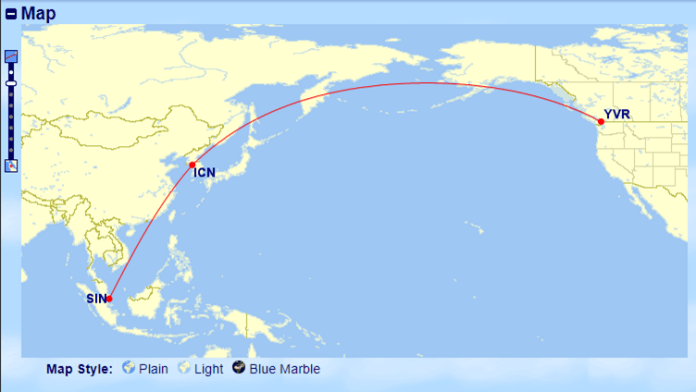 Mark this as developing for now, but it seems more likely than not that we’ll hear an announcement on the resumption of Canada flights soon.

This is very exciting news indeed, marking a return of SIA to Canada after a 12 year absence. And finally, an inuaugral flight to look forward to!

Aaron Wong
Aaron founded The Milelion to help people travel better for less and impress chiobu. He was 50% successful.
Previous articleNew AMEX Platinum offer: Get Love Dining & Chillax benefits for just S$21
Next articleVTL: Unvaccinated children aged 12 and below will be allowed to travel

How quickly can you say “Whistler” three times?!

Hi Aaron thanks for the heads up! You hearing of any other cities in North America, that could be added? Boston Chicago etc.

YVR direct with a continuation in NA..mmmm.

I asked the same question when the new list of VTL countries was announced last week. I personally believe Canada is an important market to tap, and SQ should look beyond the admittedly bigger and more lucrative US market in the Americas.

In addition to Incheon, I thought it’d be nice, and logical (or some would say viciously utilitarian) to also fly via HK, using the fifth-freedom rights and displace CX in the short run, given the strict border controls HK is having now (and for the foreseeable future).

HK will not allow SW with any further fifth freedom traffic rights as they have HKG-SFO already. Not need to displace CX as They have their own markets that they operate successfully.

Btw, I much prefer CX over SQ.

Can’t wait to visit again. The last trip was in 2009 via SQ before they discontinued the service.

Its out! Direct seasonal flight to Vancouver with a stop later to Seattle!!