DBS is offering a 25% bonus on Qantas Frequent Flyer conversions

Back in April 2019, DBS added Qantas Frequent Flyer as a transfer partner, and ran a 20% transfer bonus promotion that ended on 30 June 2019.

Another promotion has come around, and this time you’ll receive a 25% bonus if you transfer DBS Points by 31 October 2019. 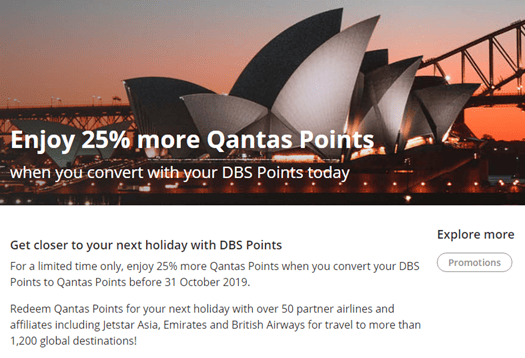 There is no cap on the bonus miles you can receive, and the bonus will be received by 14 November 2019.

Here’s an illustration of how the bonus works if you transfer in batches, although you’ll obviously want to transfer in one batch to minimize conversion fees ($26.75 per transfer; DBS’s $42.80/year unlimited conversion option only applies to KrisFlyer).

Do note that when you go to the DBS Rewards portal, you won’t see the 25% bonus reflected. That’s normal, and I wouldn’t worry about it since the promotion is officially featured elsewhere on the DBS website. 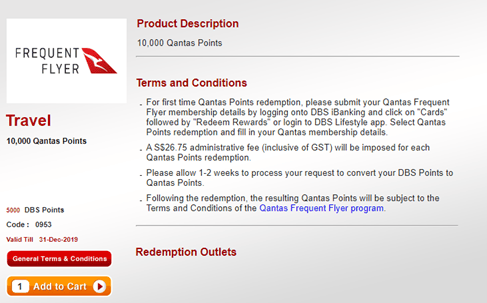 Is Qantas Frequent Flyer worth your time? 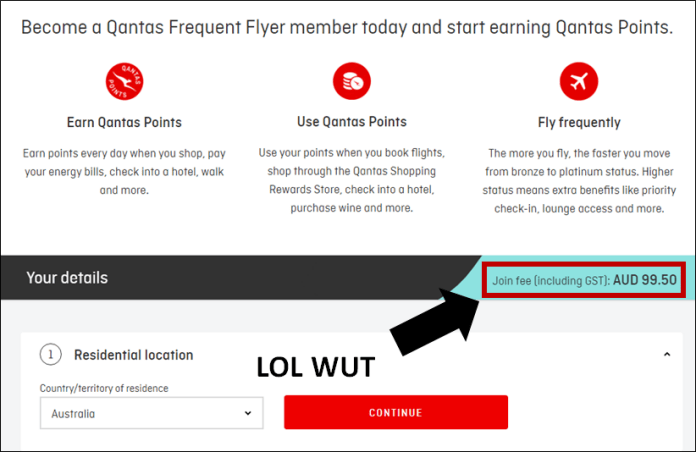 Qantas charges people in Australia A$99.50 a year just to join their frequent flyer program! The fee can be waived with certain cobrand cards and promotions, but the idea that you’re expected to pay for the privilege of collecting miles…

As if that wasn’t enough, Qantas Frequent Flyer is notorious for ridiculous fuel surcharges on redemptions (they don’t charge these on revenue tickets anymore so it’s purely an award surcharge), very poor premium cabin award space and steep redemption rates.

Why is Qantas Frequent Flyer so bad? In so many words: because it can be. Australians don’t have an awful lot of choices, and Qantas is the biggest name in the game over there. Moreover, the country’s geographical isolation means it’s not easy to position yourself elsewhere to take advantage of cheaper fares, and that lack of competition manifests itself in the award program too.

Should I take advantage of the transfer bonus?

Does the transfer bonus change anything? Not really.

Although the transfer bonus this time round is 5% more than the previous, it’s important to remember that Qantas has had a devaluation in the interim period. As of 18 September 2019, award costs for premium cabins increased by up to 15%. A (Qantas-spun) summary of the changes can be found in the infographic below: 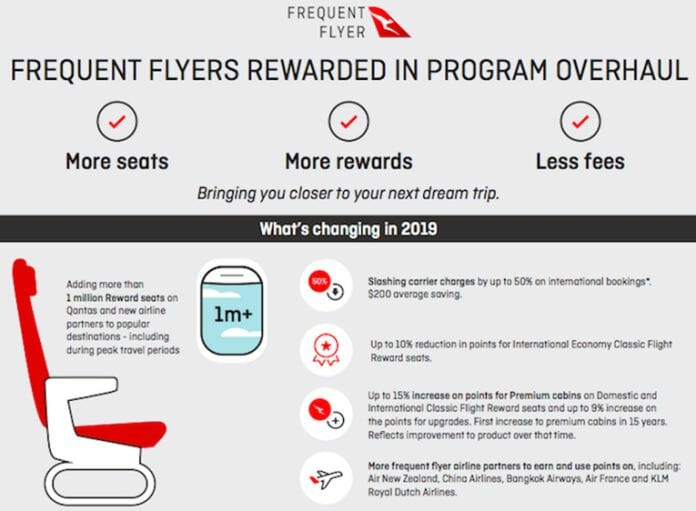 Economy Class flights have become cheaper, but most people are saving their miles for premium cabin redemptions anyway, and even if you transfer your points now with a 25% bonus you’ll likely be worse off than if you transferred earlier this year with a 20% bonus and redeemed at the old prices.

And here’s how much you’ll pay if you want to redeem flights on oneworld partners, or with Aer Lingus, Air Niugini, Alaska, China Airlines, China Eastern or EL AL.

Without going through the numbers in detail, I can tell you that once you factor in the total cost plus surcharges, you’d be better off transferring to KrisFlyer instead for flights out of Singapore.

The only potential use case I see for Qantas Frequent Flyer is Emirates redemptions, because Skywards miles are difficult to acquire in Singapore. Keep in mind you’ll still be looking at a chunk of fuel surcharges.

Transfer bonuses are great and all, but when the partner in question is Qantas Frequent Flyer, I’d give it a miss. The program simply offers too little value (unless you’re dead set on trying Emirates’ First Class) to be worth your time.

For what it’s worth, Qantas teased the idea of a “Points Club” earlier this year, which recognizes members who earn a lot of points on the ground. Qantas has mentioned the entry-level tier will require 150,000 points to earn, and include benefits like lounge access and bonus status credits. That’s supposed to be launched by December 2019, and if nothing else, will be an interesting model to examine.

I agree QFF is a terrible program, no premium availability, high carrier charges and QF isn’t the best airline in the world but you really don’t have to pay for membership. The $99.50 fee is only for residents of Australia and even then there are so many ways to join for free that you’d be a mug to pay for it.