So the biggest announcement in the gaming world last week wasn’t Half Life: Alyx (which makes me want to rush out and buy a VR headset right now).

For the uninitiated, Myles is the name of KrisFlyer’s new mascot. A naming contest was held in May this year, and my awesome, totally original suggestion of “Miley McMilesface” didn’t win.

How does it work? 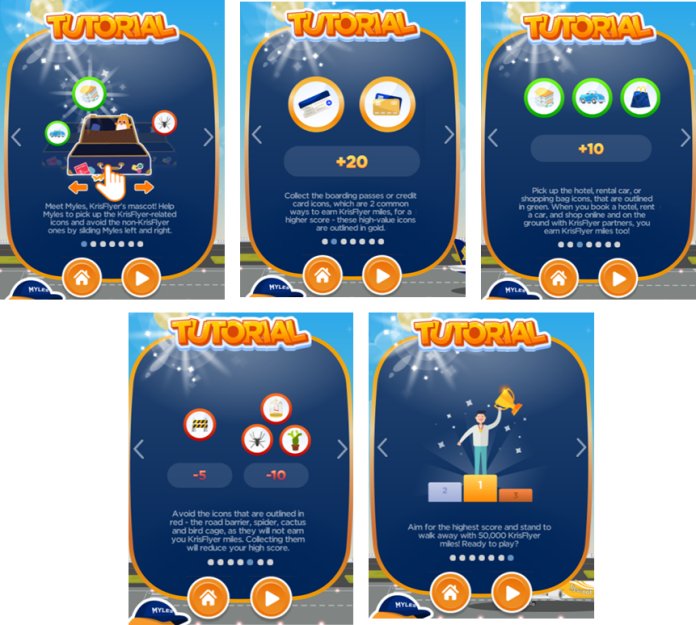 What’s up for grabs?

Prizes will take 4-6 weeks to be credited, and unlike regular KrisFlyer miles which are valid for 3 years, miles won under this contest will be valid for 1 year only.

Now, gamers are used to buggy launches. I mean, A-list titles like Fallout 76, No Man’s Sky, and SimCity were all plagued with bugs at launch. And does anyone remember the train wreck that was Assassin’s Creed Unity?

But you might expect a simple Javascript game to do what it says on the tin. As it is, Game of Myles has a game-breaking flaw. No, it’s not that Myles can noclip through your browser and into your heart (which would be cool), it’s that there’s no way to save your high score. 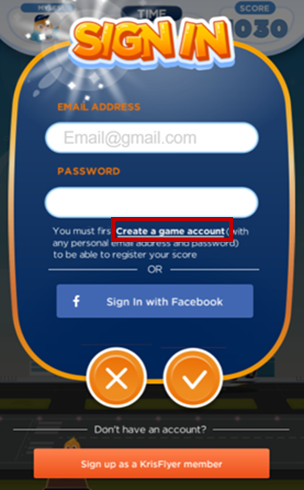 You can’t sign in with your Facebook, because krisflyergames.com, surprisingly, doesn’t have an SSL (i.e. it’s not a https URL) 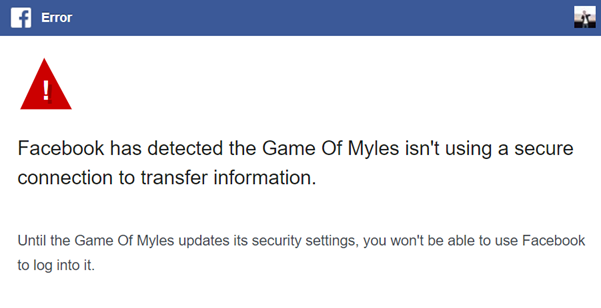 But you can’t create a new game account either, because no matter what credentials you enter, the system will respond with “Player exists. Please try again!” 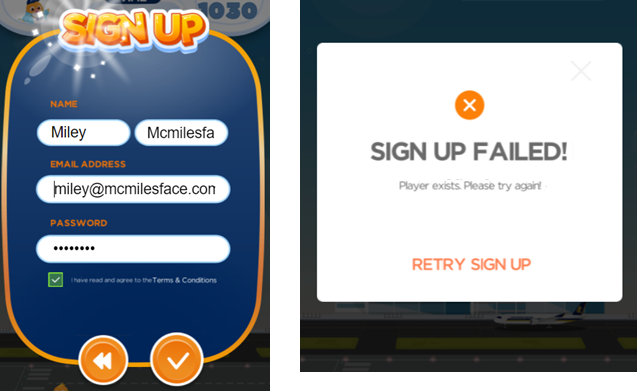 I’ve tried this on different browsers, on different devices, and in incognito mode, but nothing I do works. And it’s not just me who’s encountering these issues- SQ’s Game of Miles Facebook post is flooded with similar reports.

So I guess we’ll need to sit tight and wait for the game to be fixed.

50,000 miles is a pretty decent prize (a one-way Business Class ticket to Japan or South Korea), but I do hope it’ll be won by a genuine player and not someone who wrote a script to autoplay the game.

If you managed to get the game working, leave a shoutout below!

Aaron Wong
Aaron founded The Milelion with the intention of helping people travel better for less and impressing chiobu. He was 50% successful.
Previous articleSign up for Citi cards from 25-29 November and get S$250 cash (new-to-bank customers)
Next articleThe SCB X Card has fulfilled its 100,000 miles sign up bonus

game works, but can your register a score? it still gives me the same “sign up failed” error message.

thanks! just saw the high score is 4K+. that’s a high mark to hit!

I just tried and able to sign up after play.

Tea on Awesome: HSBC Revolution receiving major upgrade from 1 August
HJ Wong on Milelion Picks: Best Upscale Hotel Staycation Deals
Alian on Why I wouldn’t touch the MCO Visa (and neither should most people)
Alian on 177 hotels now approved for staycations (including one in Tuas West?)
Aaron Wong on AMEX enhances sign-up bonuses for KrisFlyer and Platinum credit cards