Skip to content
Sign up for selected AMEX cards and spend S$1K in the first month of approval to get a free staycation at The Village Hotel Sentosa.

For the month of January, applicants who sign up for selected American Express credit cards and spend S$1,000 in the first month of approval will get a complimentary one night stay at the Village Hotel Sentosa worth up to S$360++. 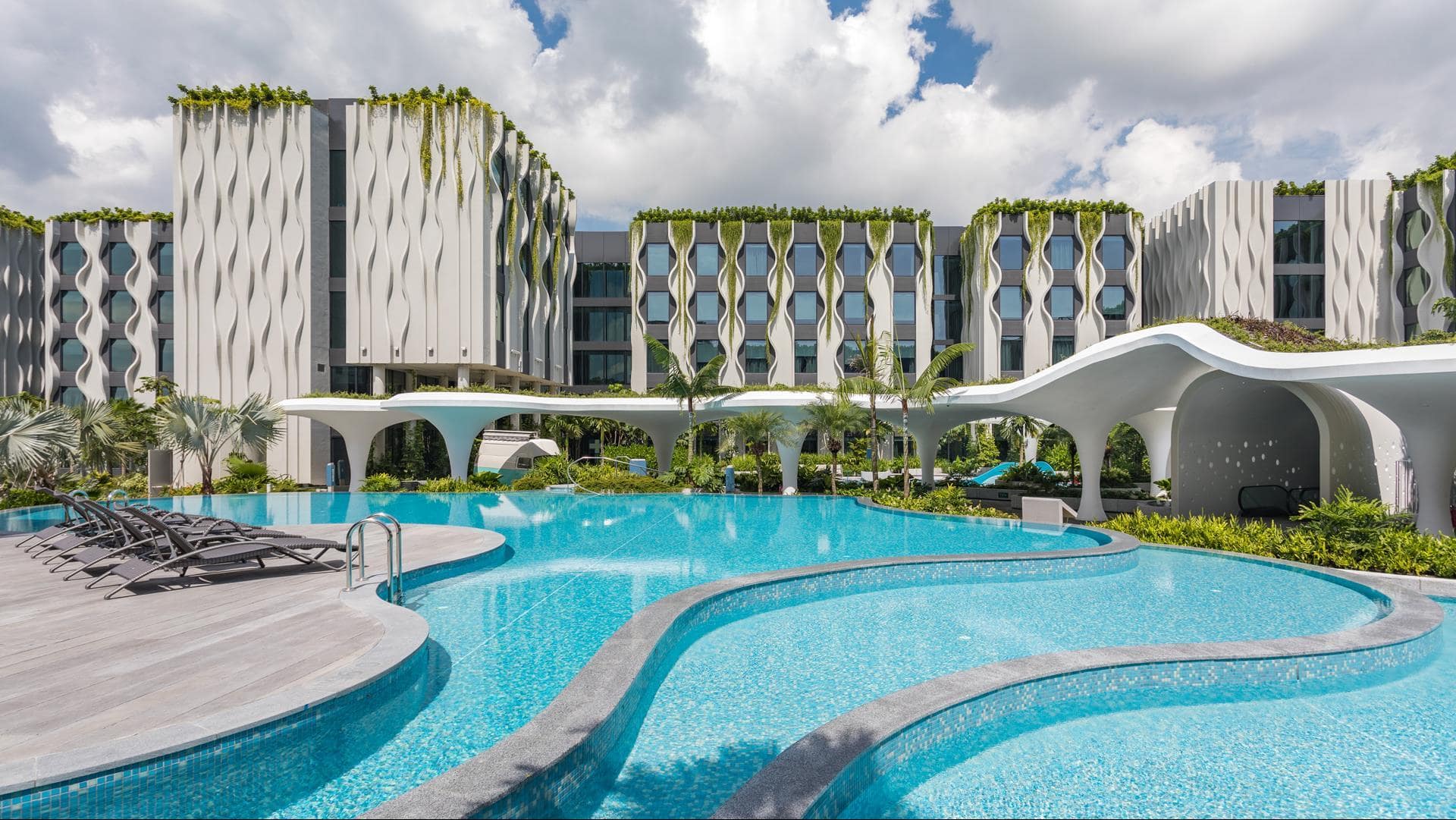 The promotion also cannot be stacked with the MGM program; you’ll need to apply through the following links to be eligible:

If you meet the S$1,000 spending requirement, you’ll receive a redemption letter within 10 weeks of approval for a one night stay in a Deluxe category room (breakfast not included). The full T&Cs of this promotion can be found here.

Since you can’t apply through the MGM program if you want the free Village Hotel stay, your trade off is basically:

If you assign a 1.8 cents per mile valuation, the MGM bonus miles are worth S$90 for the KrisFlyer Credit Card or S$135 for the KrisFlyer Ascend. For comparison’s sake, a Deluxe Room at The Village Hotel Sentosa is worth up to S$360++, depending on when you stay.

Obviously, which gift you pick depends on how you value things- someone who does frequent staycations will value the hotel voucher more than someone who prefers accumulating miles for overseas trips.

Regardless of which avenue you apply through (MGM or hotel promo), you’ll still be eligible for the usual perks and sign up bonuses that each card has. Here’s a reminder of what those are for the two AMEX KrisFlyer cards: 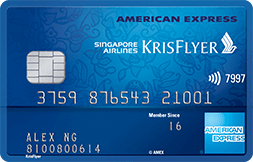 The American Express KrisFlyer Credit Card has an annual fee of S$176.55, which is waived for the first year. Spending S$12,000 on singaporeair.com purchases between 1 July 2019 and 30 June 2020 earns you a S$150 credit, and cardholders who spend S$10,000 within a membership year will receive 12,000 bonus miles when they upgrade to the AMEX KrisFlyer Ascend card.

The current sign up bonus on the KrisFlyer Credit Card allows you to earn up to 18,000 miles after spending S$5,000 in the first 3 months. This is comprised of:

Otherwise, you’ll earn 1.1 mpd on local spending, and 2.0 mpd on foreign currency spending in June and December, as well as on Singapore Airlines and SilkAir. The first S$200 of Grab transactions (including GrabPay) each month earn 3.1 mpd, as do the first S$200 spent on “daily essentials” like Starbucks, McDonald’s, Subway, foodpanda, Watsons and Unity Pharmacy purchases. 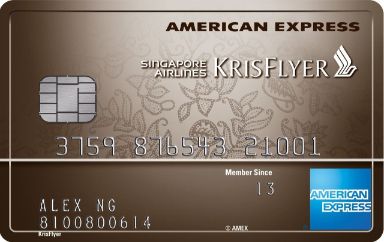 Members also get a complimentary Hilton Silver membership- the benefits aren’t anything to get excited about, but more importantly you get the 5th night free on award redemptions, which can save you a big chunk of money if you’re buying Hilton points.

The current sign up bonus on the KrisFlyer Ascend card allows you to earn up to 32,000 miles after spending S$10,000 in the first 3 months. This is comprised of:

Otherwise, you’ll earn 1.2 mpd on local spending, and 2.0 mpd on foreign currency spending in June and December, as well as on Singapore Airlines and SilkAir. The first S$200 of Grab transactions (including GrabPay) each month earn 3.2 mpd, as do the first S$200 spent on “daily essentials”.

If you like staycations, then this is an opportunity to pick up a free one when signing up for a card. Be sure to submit your application by 31 January to be eligible.

Making a purchase through any of the links in this article may generate a commission that supports the running of the site. Found this post useful? Subscribe to our Telegram Channel to get these posts pushed directly to your phone, or our newsletter (on the right of your screen) for the latest deals and hacks delivered to your inbox.

Grabpay topup is eligible for the $1000 spend?

Most rates at village hotel using online 3rd party websites start at around $250. So that should be the comparison basis.

Previous Amex promos were able to net circa $200+ total in cash considering the referral programs so this is not the most enticing offer.