The first Six Senses hotel in the world to be situated near a city centre.

Six Senses is known for its upscale hotels and resorts around the world which places heavy emphasis on relaxation. Their properties are mainly situated in beachside areas facing the ocean or perched high up in the mountains like the Six Senses Laamu and the Six Senses Courchevel.

Breaking away from tradition, Six Senses has opened its first city hotel in the world in Singapore, the Six Senses Duxton. The official opening of the hotel would be on 15 April 2018 and they are currently accepting reservations on their website for stays commencing on 15 April 2018 onward.

The Six Senses Duxton would be their smaller property of the Six Senses brand in Singapore with only 46 guestrooms and suites on offer. When the Six Senses Maxwell opens later in the year, it would add an additional 120 rooms to their portfolio here.

The Six Senses Duxton is located in a restored shop house on Duxton Road. It’s a 10 minute walk to Tanjong Pagar MRT station, making it relatively accessible via public transport. 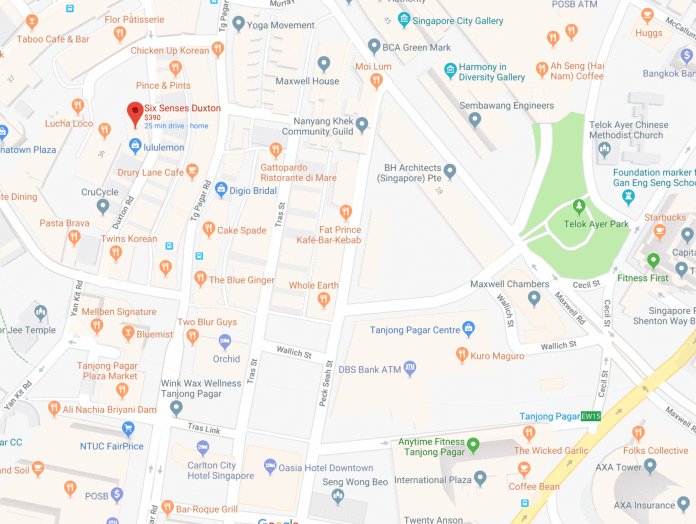 The Six Senses Duxton will offer twice monthly yoga sessions free of charge at the park behind the hotel. In addition, they also have an in-house Traditional Chinese Medicine expert  who will be able to offer health screenings and dispense herbal medicine for guest staying at the Six Senses Duxton.

After soothing your body, you definitely have to soothe your stomach. The Yellow Pot restaurant situated in the property whips up authentic Cantonese cuisine for hungry diners visiting or staying in the hotel. After finishing your meal at Yellow Pot, you could choose to partake in other activities offered by the hotel such as a heritage walk around the area or even a Chinese Tea tasting session. 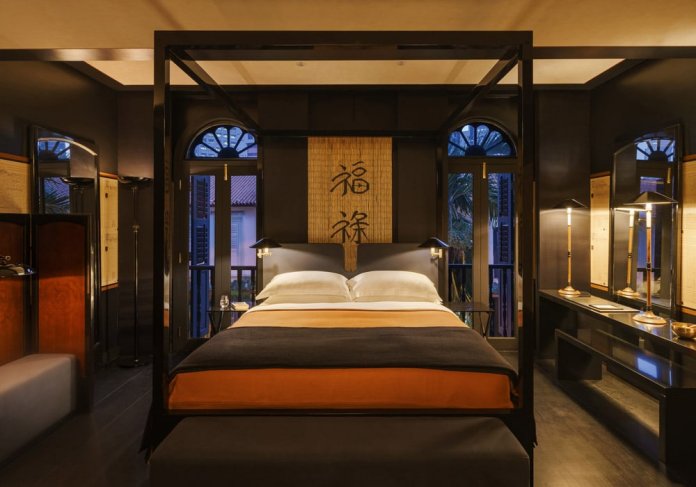 The lead-in room category isn’t exactly huge at 18sqm, but it’ll probably be decent for a staycation. Every room is equipped with a Bose music player which is Bluetooth enabled, meaning you’ll be able to stream your favourite tunes whilst relaxing in the room. Toiletries are provided by The Organic Pharmacy, a brand which I have never heard of before and would be very interested to have a bubble bath with. Retail bottles don’t come cheap if you purchase them on their website, coming in at GBP28.90 for their “Neroli Shower Gel”, which by the way is only 200mls. 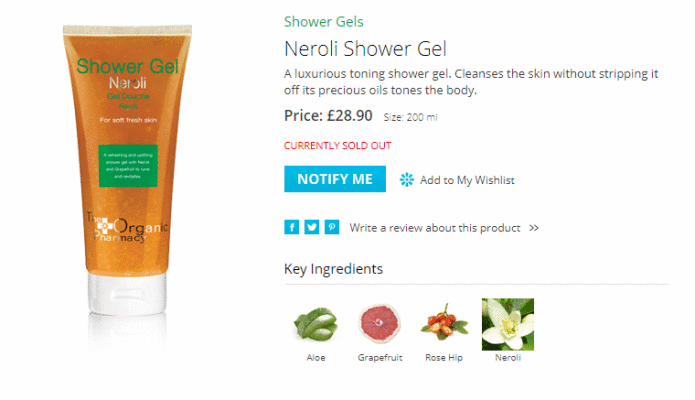 Six Senses Duxton is currently running an offer where you’ll be able to get 15% off the Best Available Rate from 15 April 2018 to 30 June 2018. Rates start at S$332 per night excluding taxes and it looks like the price is staying that way throughout the June school holidays as well. 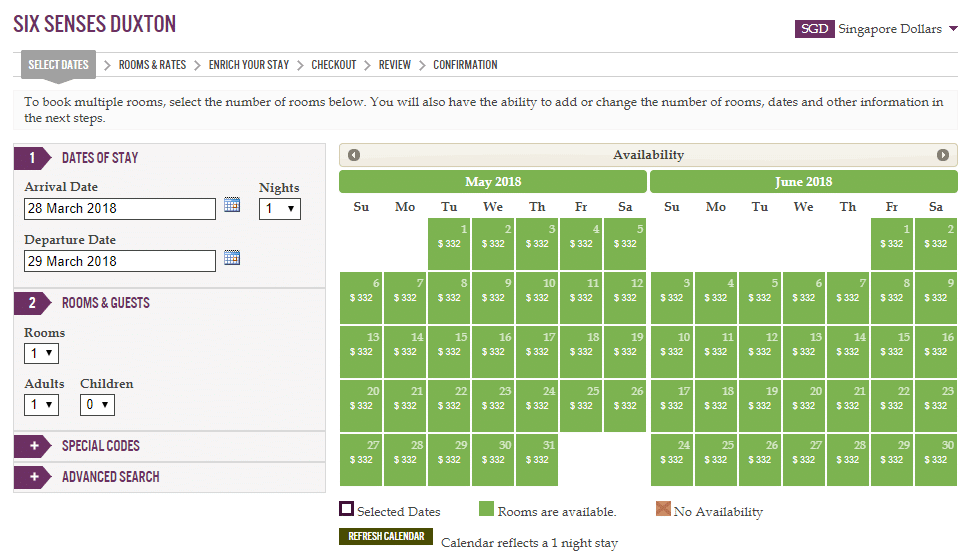 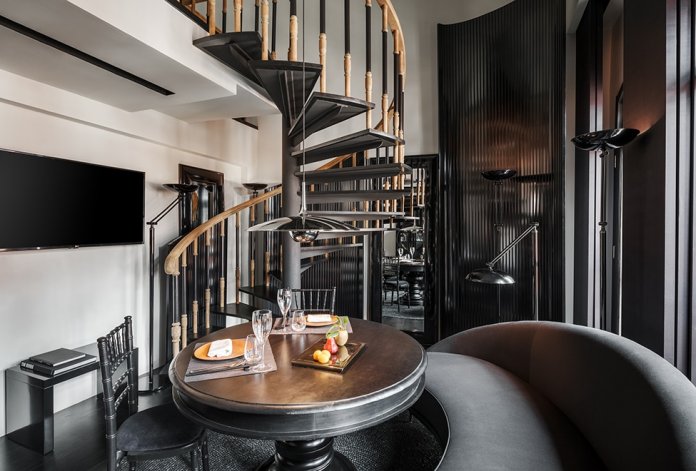 Unfortunately, the Six Senses Duxton will not have an on-site gym for all you fitness buffs out there. They will however, provide you access to a nearby gym for your bench press needs. It will also not have a swimming pool, probably due to space constrains.

Six Senses does not run its own loyalty program.

The opening of Six Senses Duxton is certainly a bold move by the Six Senses group given that historically, all their resorts are located in beach side areas or in the mountains. At S$332 pre-tax, it isn’t the cheapest hotel to be having your staycation at but it would certainly be a new experience from staying in your cookie cutter chain hotels.

We’ll be doing a media tour of the Six Senses Duxton on 18 April 2018 and we’ll have our impressions of the hotel up real quick soon after the visit.

Matthew Chong
Addicted to luxury travel while trying not to go broke, Matthew is always on the prowl for the best deals in the travel industry. When he's not busy studying, he can be found trawling the internet and reading up on credit cards, airlines and hotels. He also wouldn't mind taking you out on a date.
Previous articleShangri-La offering up to 40% off redemptions with latest Golden Circles promotion
Next articleHyatt’s Members-only refundable rates: sometimes lower than prepaid

What on earth is a daycation? Shangri-La Sentosa wants you to take one

Shangri-La Sentosa is selling day passes for its unused pool and beach facilities, with F&B credit included in the price.
Read more

The STB has approved its first set of staycation hotels, and 4 out of 5 are on...Sentosa?
Read more

You need to broaden your horizons. The Organic Pharmacy is a rather established brand that, as the name suggests, focuses on organic bath and skincare products. And their products are significantly more expensive than your usual box standard hotel amenities, because for those who care (and have heard of the brand), sodium laureth sulfates (amongst other things) are worth spending more to avoid.

And no, I have no affiliation with the brand nor is this a sponsored post.

Without encroaching on what one should know or should not know, The Organic Pharmacy has a retail store opening in the Capitol Piazza.

Cant understand why a Singapore based family would stay in a Singapore hotel.#staycationsdontmakesense.

Ricemedia had a great explanation. Staycations are for millennials to have sex. And therefore, to quote a famous credit card slogan, priceless.

There are people who still stay with parents, they do not have alot of privacy or time on their own…staycations are good get away from their home without leaving abroad. There are also times when people have renovations at home and they need to go for a staycation to get out of home. In addition to the “sex during staycation” mentioned by Chocolat, it is just a good get away without having to go overseas. I hope that makes sense to you. #noteveryonehasaniceplacetostayathome

Valid points but for just a relatively small fee you could be rolling on a nice beach somewhere else.But then I wouldn’t know – haven’t stayed with parents since I was 18.