Round up of all the currently ongoing airfare deals.

To avoid sales clutter, we’ve decided to start a weekly series on airfare deals. Here’s where we’ll feature a summary of all but the most time-sensitive of deals (e.g Qatar Airways Flash Sales, which typically run for 48 hours). Purchasing tickets through any of the links in this article supports The Milelion through an affiliate commission.

Finnair is currently running its anniversary sale for flights to select destinations in Europe which start from S$699 round trip. This sale is ongoing from now until 4 June 2018. Travel validity for tickets booked during this sale is from 1 June 2018 to 30 November 2018.

In this sale, both Economy Class fares and Business Class fares are on offer. Finnair flies the A350 to Singapore and comfort levels should be good in their Economy Class cabin. In the front of the plane, Finnair uses reverse herringbone style seats which are the same as those on Cathay’s A350. (Edit : there still are differences in the actual product, but it is very similar)

All these all-in return Economy Class fares are great value and with London at S$799 it might even be cheaper than taking Norwegian Air. 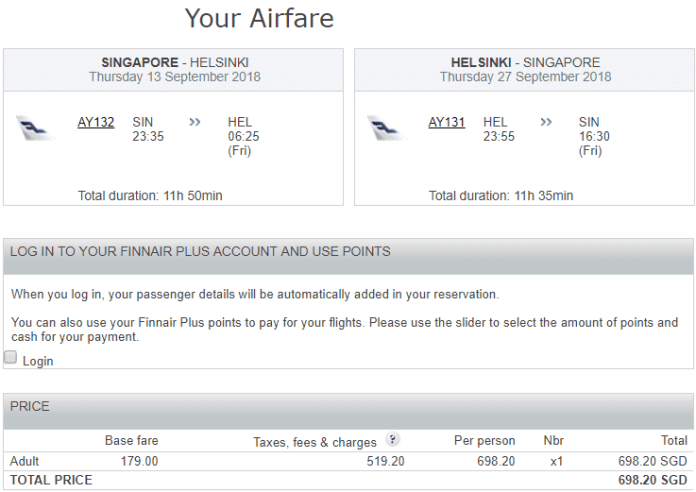 KLM and Air France are concurrently holding a “Last Seat/Last Minute” joint sale where tickets are on sale until 1 June 2018. Travel validity for tickets booked during these sales are from now until 30 November 2018. In this sale, fares on KLM to Europe start from S$817 while fares on Air France begin from S$815. Bali is also on offer via KLM with Economy Class fares starting from S$260 and World Business Class fares from S$570.

Here’s the list of destinations available for booking on KLM : 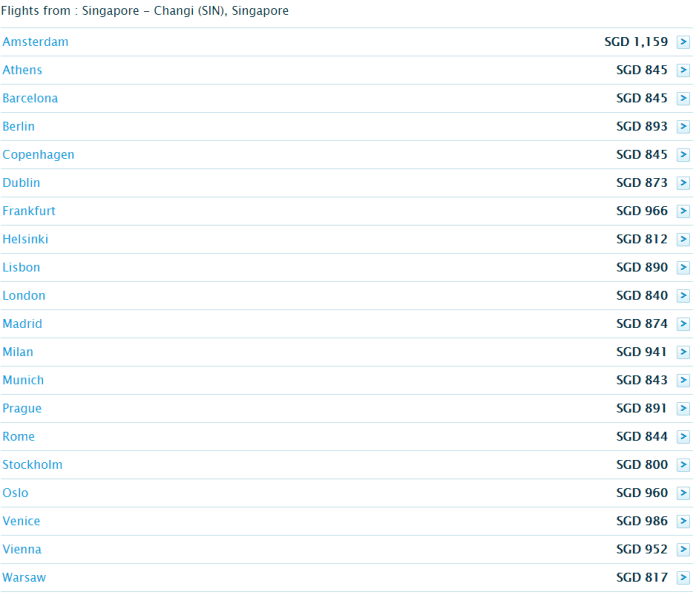 Here’s what Air France are offering : 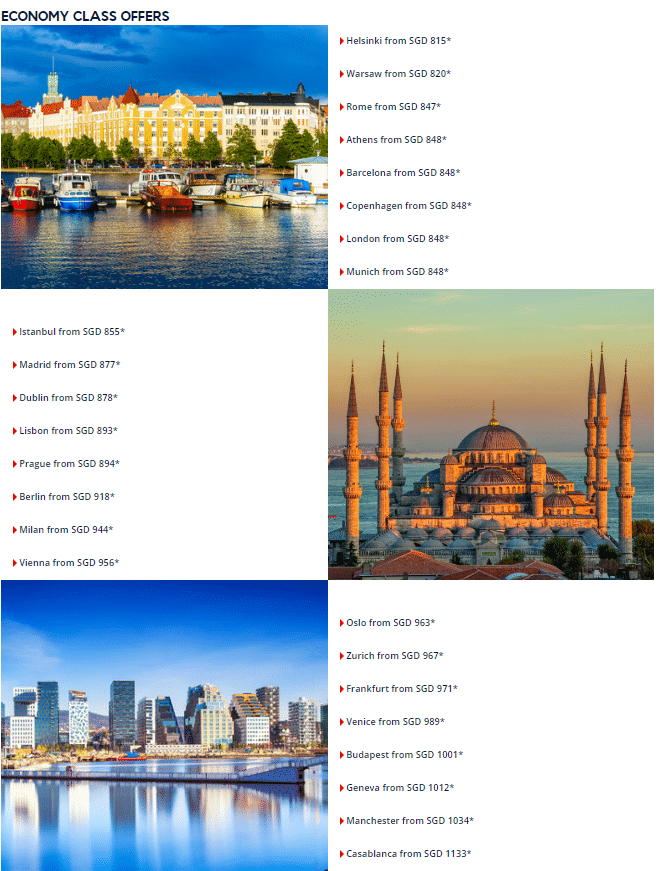 As mentioned earlier, Bali on KLM’s Business Class ain’t that bad of a deal and to Europe, Lisbon at S$890 might be worth considering! Over on Air France’s side, they have plenty more destinations on offer but do take note that these fares are available for booking on both KLM and Air France’s website.

You can use wheretocredit.com to find a suitable frequent flyer program to credit your flights to.

If you haven’t already booked your tickets for your upcoming holidays, you might want to do so now to catch hold of these deals. You may refer to the table below to see which card to use for maximizing your mileage earning through the purchase of your air tickets.

Matthew Chong
Addicted to luxury travel while trying not to go broke, Matthew is always on the prowl for the best deals in the travel industry. When he's not busy studying, he can be found trawling the internet and reading up on credit cards, airlines and hotels. He also wouldn't mind taking you out on a date.
Previous article
A closer look into the redemption changes in Asia Miles
Next article
Turbo charge your Singapore Airlines award search with the award.flights plugin