QSuite has been a product that many of us have wanted to try for the longest time. The closest QSuite flight geographically to Singapore at the moment are flights departing from Bangkok to Doha. 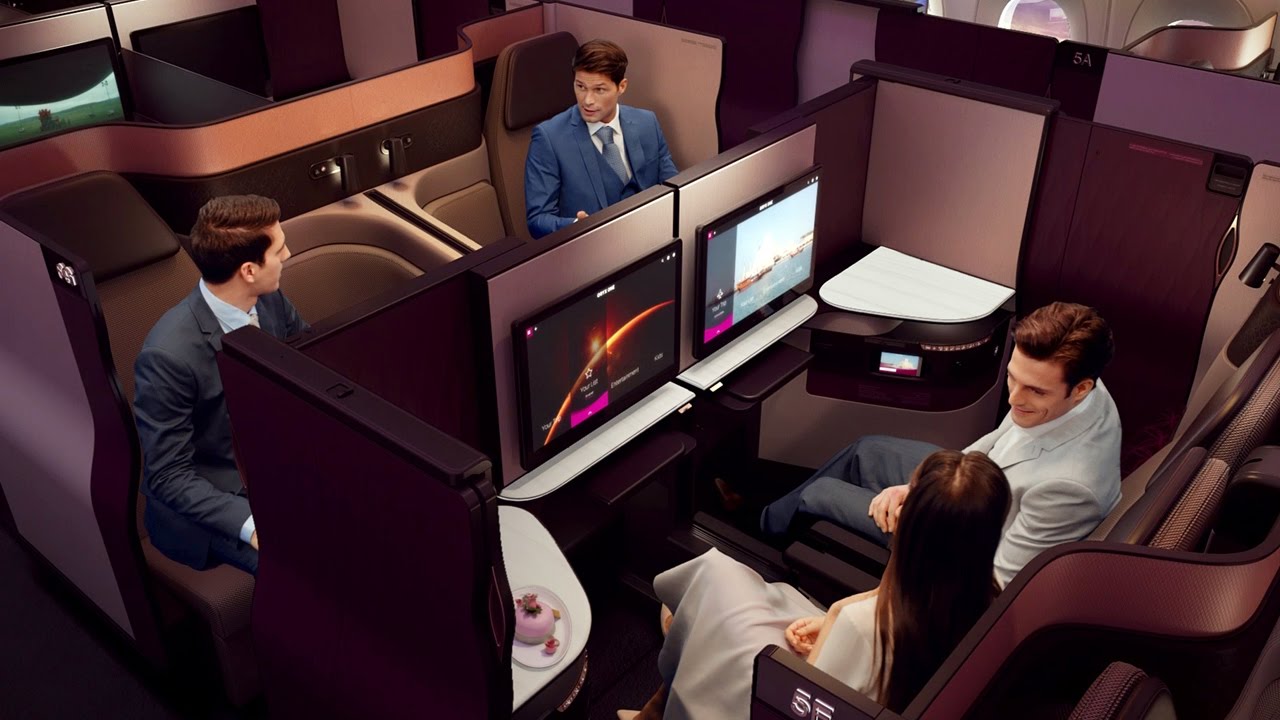 Well, good news! As per Gulf Times, Qatar Airways will be flying their Airbus A350-1000 which features their flagship QSuite Business Class product on the Singapore – Doha route from 1 November 2018.

TPG has done a mini-video review of the QSuite cabin of the A350-1000 on his Instagram and if this doesn’t ‘wow’ you, I’m not sure what will. 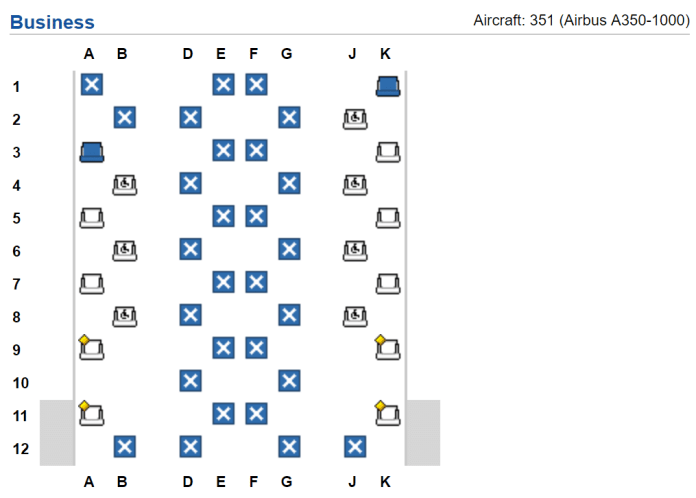 Here are the flights which will be operated with QSuite:

Here’s how much it’ll cost you to redeem a one-way Business Class ticket to Doha:

Award space in the month of November and December is almost non-existent on the QSuite equipped QR945 but you can find some award seats on QR944 ex-Doha in November.

In the month of December, there are dates where the QSuite equipped QR947 has at least 2 award seats available for redemption.

It’s really awesome that Qatar Airways will be sending their A350-1000 to Singapore from 1 November 2018 and demand for these flights will certainly be high.

QSuite is a product which has been raved about by almost everyone who has reviewed it and I’m seriously considering canceling my confirmed ticket with Singapore Airlines to fly with Qatar Airways for my upcoming holidays.

Matthew Chong
Addicted to luxury travel while trying not to go broke, Matthew is always on the prowl for the best deals in the travel industry. When he's not busy studying, he can be found trawling the internet and reading up on credit cards, airlines and hotels. He also wouldn't mind taking you out on a date.
Previous articleGet complimentary lounge access with Visa Infinite during flight delays
Next articleSingapore Airlines Fleet and Seat guide (Aug 2018 update)

Fly with Qatar and give money to a country that, together with Saudi Arabia, sponsors extremism and terrorism in the Middle East. Nice job.

By supporting trade with Russia and USA, Singapore is also sponsoring terrorism. These countries directly fund wars in the Middle East and supplies then with weapons.

Reality is, this is a miles and travels site, not cnn. Take your comments elsewhere, we don’t need such nonsense here.

Good observation, now perhaps you may want to ask yourself why are there these wars in the Middle East to fund in the first place? It is a question of degree and proximity – your logic is as good as saying that by hosting the Trump Kim summit, Singapore has contributed to the DPRK’s nuclear and ballistic weapons program. I’m surprised you’re so enthusiastic about getting me back on the narrow and straight given how you got involved but didn’t preach the same to people who were going on about Chinese v Taiwanese airlines earlier this year.

What is the software u use to search for award space?

it’s called KVS, and we teach how to use it at our power award searching workshops. keep an eye out for the next run!

Redemption via Asia miles can be costly due to the airline surcharges. Are the other programs listed in the article better in this regard?

Definitely not QR’s own programme given their points devaluation a few months back!
Product looks way better than anything else out there so get saving them points and just suck up the surcharges.

why does it take only 50,000 asia miles but 67,500 qatar miles to redeem 1 way biz class to doha? Does this mean it’s better to join asia miles to fly on qatar?