Marriott Rewards to be rebranded as Marriott Bonvoy – what’s changing?

After the merger of Starwood into Marriott, three different loyalty programs, Marriott Rewards, Starwood Preferred Guest, and Ritz-Carlton Rewards were combined and operated under the Marriott Rewards name since August 2018. Marriott has previously said that there would be a new program name that will be introduced in 2019 and they have finally revealed the new program name.

From 13 February 2019, Marriott Rewards will be renamed to Marriott Bonvoy. Along with the program name change, and a new weird looking logo, what else is changing?

From 13 February 2019, Marriott will be renaming the top two tiers of its new loyalty program to Titanium Elite and Ambassador Elite. Thus replacing the current Platinum Premier and Platinum Premier with ambassador status names.

There will be no change to the stay requirements to attain Titanium Elite and Ambassador Elite so the only thing changing will be what they are called. I imagine this was to cut confusion for both guests and hotels and to remove awkward conversation like: “so which Platinum are you”.

SPG Moments and Marriott Rewards Moments are programs where members are able to use their points to bid for exclusive experiences at events such as the US Open and Formula 1 races. Back in 2016, Aaron had placed a bid for one of these US Open packages through SPG Moments and you can read his full trip report of his experience here.

From 13 February 2019, the program will continue to exist but will be renamed to Marriott Bonvoy Moments. (what a mouthful) 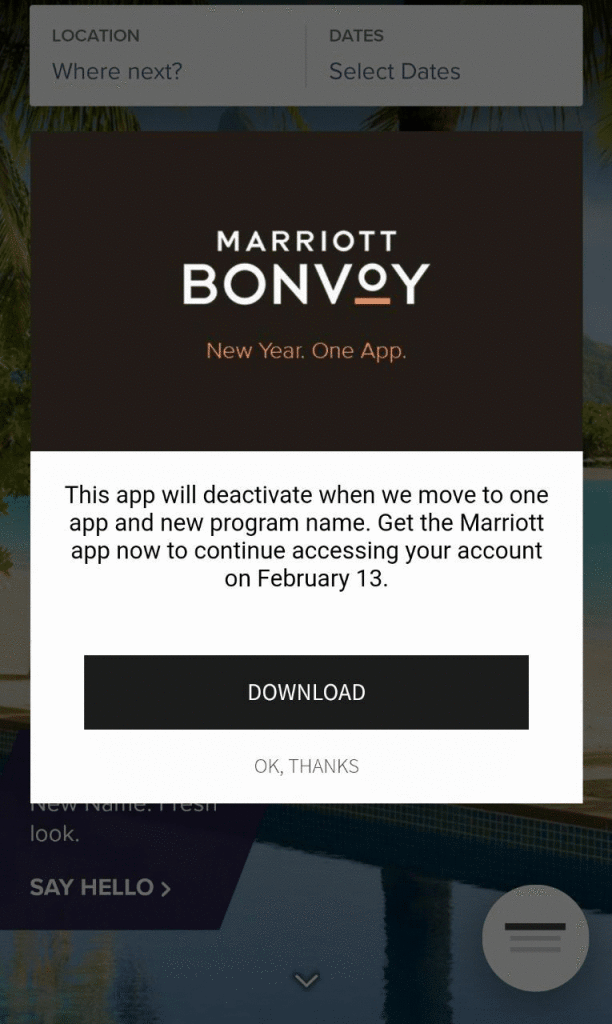 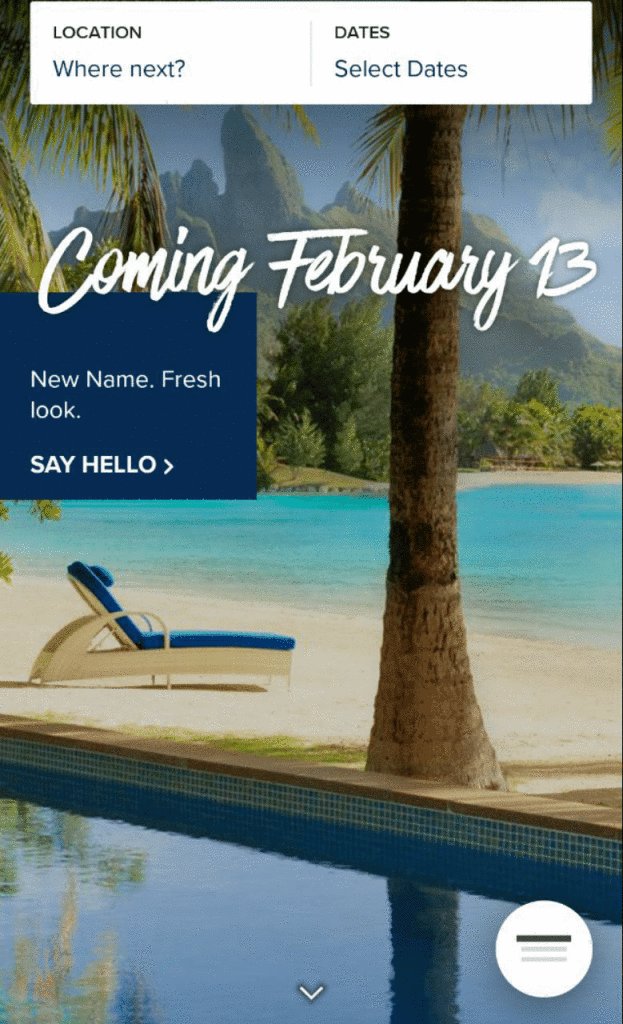 Although most of these changes are just cosmetic in nature, the real change that will be coming is the introduction of Category 8 award night pricing as well as off-peak and peak rates in March 2019.

Matthew Chong
Addicted to luxury travel while trying not to go broke, Matthew is always on the prowl for the best deals in the travel industry. When he's not busy studying, he can be found trawling the internet and reading up on credit cards, airlines and hotels. He also wouldn't mind taking you out on a date.
Previous articlePSA: GHA Black hotel elite status still available for World Elite Mastercard holders
Next articleIs the DBS Woman’s World card no longer awarding 10X points on GrabPay topups?

What on earth is a daycation? Shangri-La Sentosa wants you to take one

Shangri-La Sentosa is selling day passes for its unused pool and beach facilities, with F&B credit included in the price.
Read more

The STB has approved its first set of staycation hotels, and 4 out of 5 are on...Sentosa?
Read more

Thanks Matthew.
I cannot fully agree with your concluding remarks – another potential real change is how hotels will now start discriminating between the Platinum … or should I say Plats, Tits and Ambs.

Curious if anyone has thoughts on this one, or has read something somewhere …

As an ambassdor who spend 100plusnights and 20k+. The real great change is that hotels will now start recognizing amb from tituanim, and titanium from plat.

Should have been done a long time ago