Marriott's finally gone and downgraded accounts for 2020. It was fun while it lasted...

I remember the first time I qualified for Starwood Platinum.

It was late 2013 and I was working on a project in China. I had just completed the 18 nights needed for a Platinum status challenge at the Le Royal Meridien Shanghai. My stay as a base member was decent enough, but nothing could have prepared me for my return visit a few weeks later as a newly-minted Platinum.

Upon arriving, I was whisked up to the club lounge for check-in, where I was told I’d been upgraded to a suite. I was given complimentary breakfast throughout my stay, plus evening cocktails in the lounge. A welcome gift of 500 Starwood points (worth a lot more in 2013, believe me) was credited to my account, and I was automatically given 4 p.m check-out.

It was my first taste of elite status, and I was hooked.

In the years that followed, I had many other amazing Platinum experiences and upgrades, like this colossal residence at the St Regis Mumbai…

…this amazing villa at the St Regis Bali…

…or this huge suite at the W Boston.

It wasn’t just the room upgrades; it was the money saved with free breakfasts, the productivity gained from having a club lounge to work from, and breathing room of guaranteed late check-out, giving that much more time to enjoy a city.

All in all, it was an amazing experience. Yes, Marriott acquired Starwood along the way and some of those benefits got watered down, but while elite recognition at legacy Marriott properties has always been hit and miss, it’s almost always been spot on at legacy Starwood brands.

But in 2018, I switched to doing The Milelion full-time, and my travel patterns changed significantly. Instead of living it up on the client’s dime; almost all my travel is now covered by miles and points. That’s not a problem per se for hotels, in the sense that unlike airlines, hotels do count award bookings towards status re-qualification. However, I’m also traveling a lot less, and in 2019 I barely earned half the nights needed to re-qualify for Platinum.

Marriott elite status is normally valid for the rest of the calendar year in which it was earned, plus an additional 14 months. That means account downgrades were due to take place on 1 March 2020.

But 1 March came and nothing happened. Weeks went by, and some started getting hopeful that Marriott actually planned to extend everyone’s status by another year on account of Covid-19 (well, Hyatt did).

Fat chance. Turns out it was just Marriott’s usual IT buffoonery, and as of today, accounts have been adjusted to reflect 2020’s status. 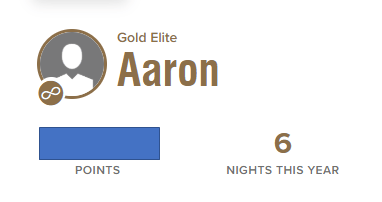 This bumps me down to a lowly Marriott Gold member, as good as useless in the Bonvoy hierarchy. 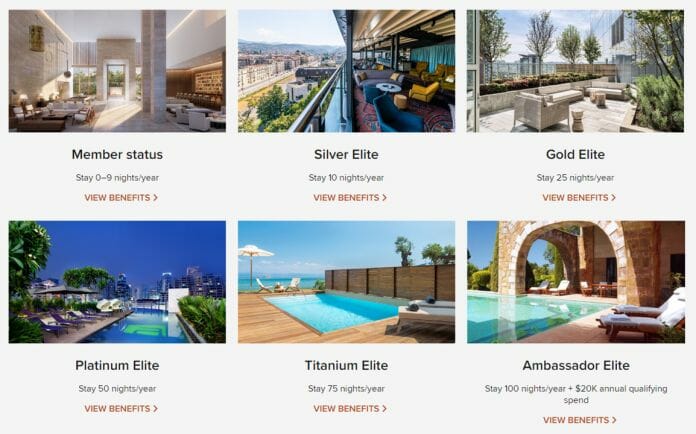 At one point in time I reckoned I had a shot at earning Lifetime Platinum status, but now I just don’t see it happening.

Getting to 600 nights isn’t a problem, per se. The problem is requalifying for Platinum for 4 more years. I can’t see myself doing 50 nights a year in hotels anymore, especially with the new career path.

For what it’s worth, I did manage to earn Lifetime Gold, but as I said, Gold status with Marriott is close to useless. You might luck out now and then with a room upgrade, but otherwise you might as well be a base member.

What about alternative hotel status?

Thanks to my AMEX Platinum Charge, I enjoy elite status with the following chains:

Of these, Hilton Gold is arguably the most useful because it comes with the all-important free breakfast. I’m lukewarm on the other perks- since I hardly stay on paid rates, the 80% points bonus isn’t that important, and Hilton was never that great with suite upgrades anyway, even for its Diamond elites. But free breakfast represents actual, tangible savings on each stay, and that’s all I’m after.

Knowing my time left as a Platinum was short, I scheduled one final stay back in mid-February at the Westin Kuala Lumpur. I booked a PointSavers rate of 16,000 points per night, and had the closest thing to a classic SPG Platinum experience. 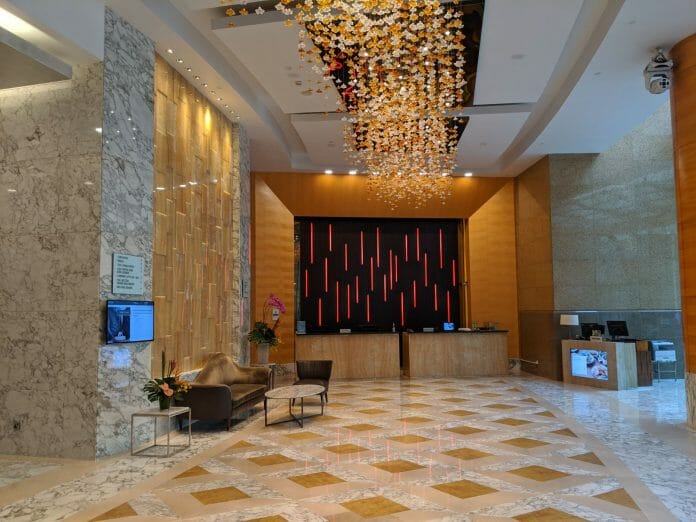 At check-in, we were upgraded to one of the Residence Suites, a massive room bigger than our apartment back home. 4 p.m check-out was granted without even having to ask. 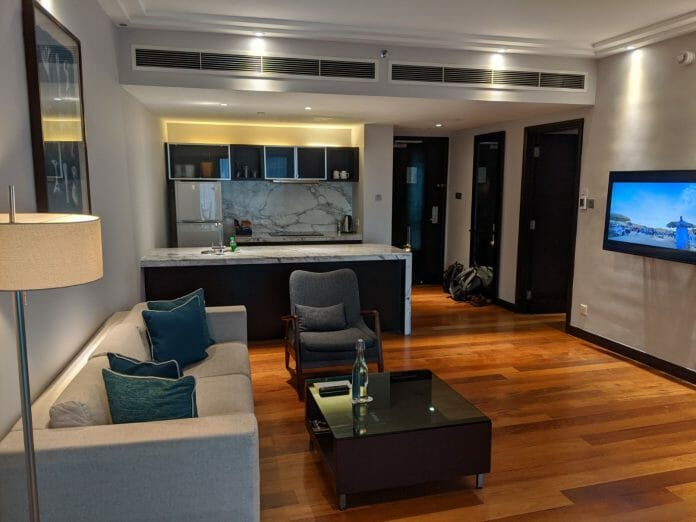 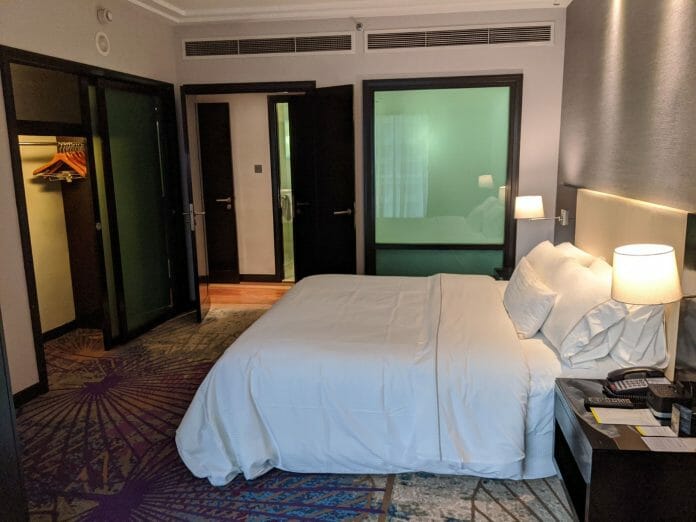 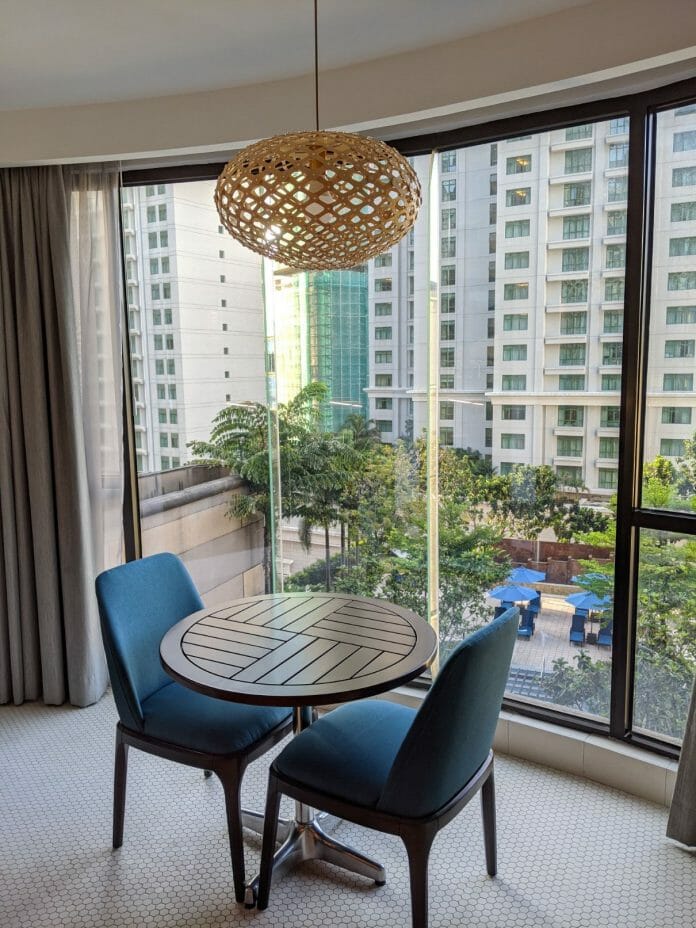 I received 1,000 points as a welcome gift, plus breakfast for two people each day (which could be taken in the lobby restaurant or at the club lounge). 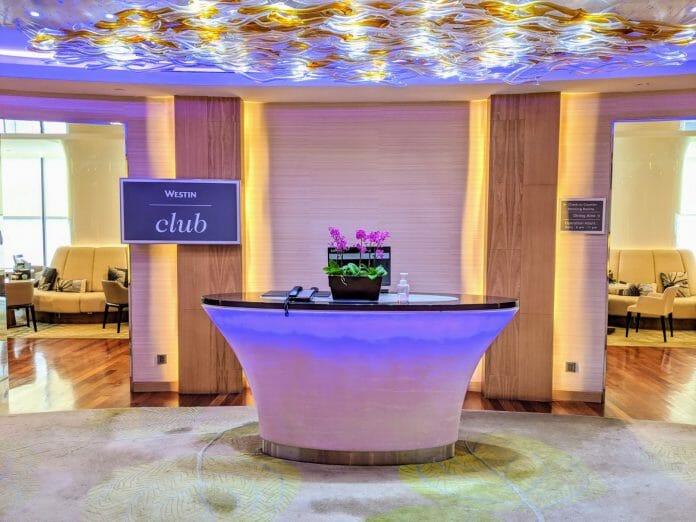 The club lounge offered a rotating happy hour spread each evening, with a wide selection of alcohol and sparkling wine to boot. 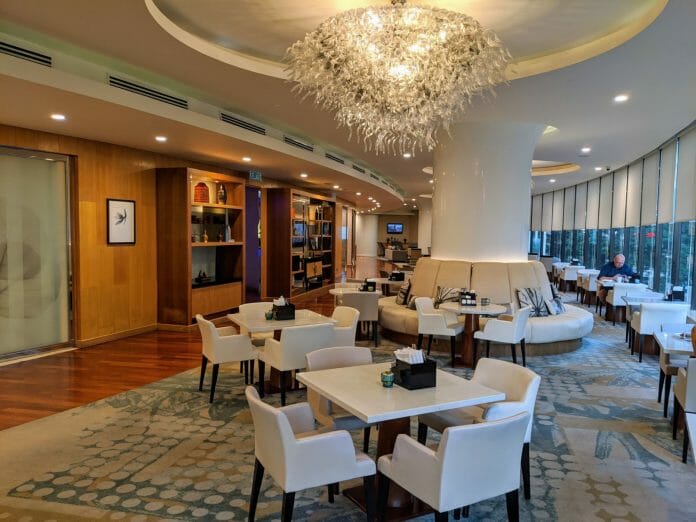 Scattered on the tables in the lounge were little standees thanking guests for their loyalty to Marriott Bonvoy. It made for a great symbolic shot for my last ever stay as a Platinum. 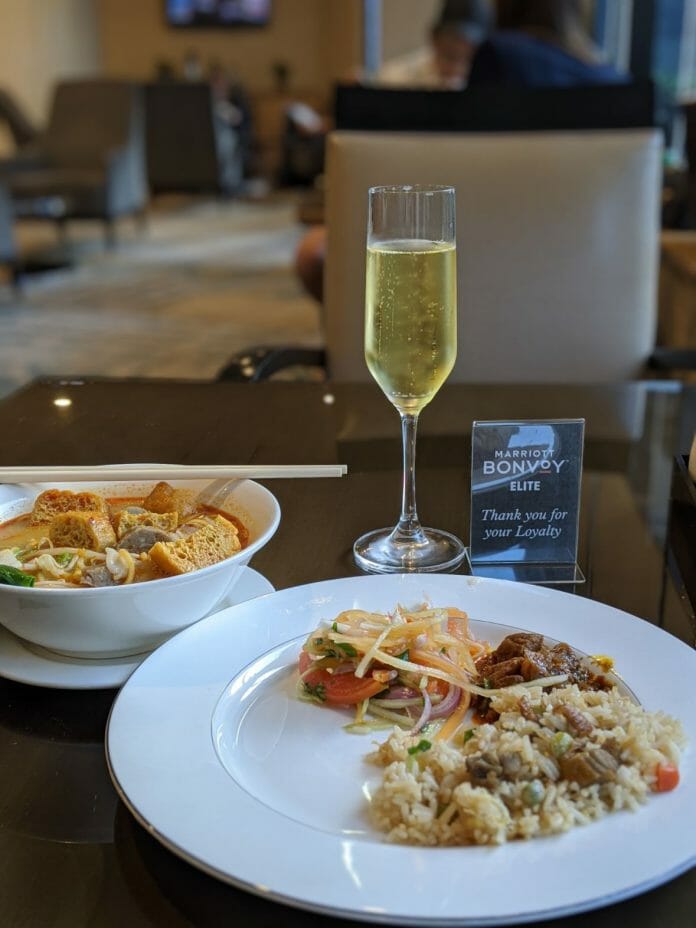 Marriott Platinum may not be anything near what SPG Platinum was in the old days, but I’m still going to miss it nonetheless.

For those of you continuing with Marriott, good luck for the year ahead. Marriott’s been cagey about announcing what they’ll do in light of the Covid-19 travel restrictions, but I can’t imagine they’ll go with qualification-as-usual. IHG has already reduced qualification thresholds by about 25-30% this year, and Accor has reduced them by 50%.

It’s hard getting off the elite status train, but hey, at least now I have the freedom to book whatever catches my fancy on hotels.com…

Hilton Gold only gives Continental Breakfast and not access to the full buffet though. I prefer Shangri-La Jade tier offered by the platinum card but then again the number hotels are limited.

Correct. I was at Hilton Sydney n Sep 2019 and I was told, “You can have everything except the hot food over there”
So breads & cereals & cheeses. Not exactly continental as sausages were hot food(!)

I got super downgraded from Titanium to Gold. Americans sure fail in Math.

I am going the same path as you with AccorPlus Platinum.
Luckily they reduced the qualification by 50% this year… I might still able to retain the Plat for another year.
Also I think Accor Gold is at least still decent with just missing the lounge access.

Fliggy (travel website from Alibaba group) does this 88VIP (cost either 88 or 888 cny) thing with Marriott, basically you can register a new Marriott account, stay 8 paid nights in 120 days and then you become a platinum member. Afterwards you can merge the new account with your existing account.

Just notice mine was downgraded too. I earn it in jan 2019 and I thought it will last until mar 2021 or I had misunderstood?

Given that there are some dirt cheap Marriotts in this part of the world, I would have moved myself for 25 nights into the Moxy Bandung or a similar place until I make LT plat. Not that I like Bonvoy, but staying at a hotel without status is truly depressing….

It’s a pity they don’t have sound landing, for those holding Titanium status but double downgraded to Gold.

There are some $50 hotels in Indonesia. I think you can work anywhere in the world for quite some time.

It’s not bad to have platinum and stay and work in hotels barring family obligations.