It appears a decision may already have been made…

Cathay Pacific sent an email to its customers today informing them that it will relocate to Changi Terminal 1 from tomorrow, Thursday, 16 April 2020.

Cathay’s website has also been updated to reflect this change: 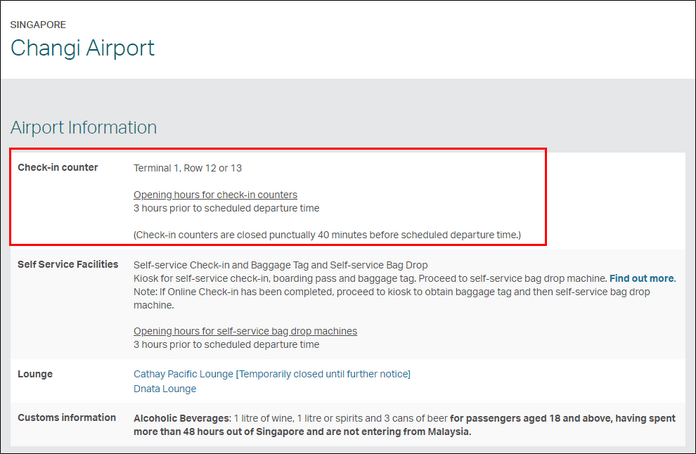 This means the Cathay Pacific Lounge in Terminal 4 will be closing indefinitely, although I doubt anyone’s going to miss it at the moment. Cathay Pacific passengers at Terminal 1 will be invited to the dnata lounge instead.

For what it’s worth, Cathay Pacific has already drastically cut capacity out of Singapore, with just five flights scheduled for the rest of April.

The schedule picks up a bit in May with three flights per week scheduled, but it remains to be seen if these actually operate, given all that’s going on.

The following airlines currently operate out of Terminal 4, at least on paper:

In reality, virtually all of them have suspended flights to Singapore, and there just isn’t a whole lot happening at Terminal 4 these days. A brief glance at tomorrow’s departures shows just two flights scheduled on Juneyao Airlines, and it’s doubtful they’ll even happen, given that there weren’t any departures from Terminal 4 today or yesterday. 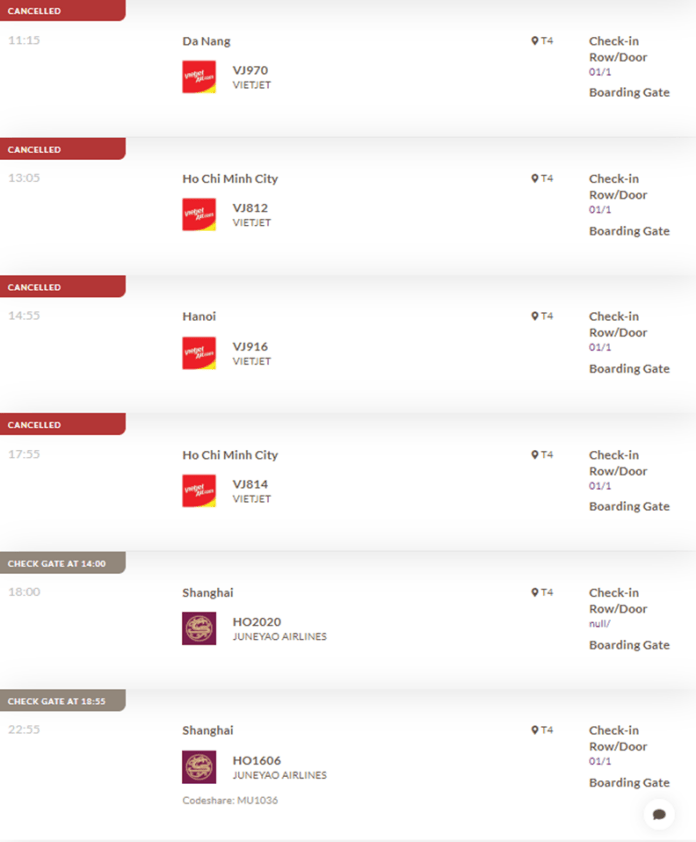 So Cathay’s departure must surely be the nail in the coffin (or perhaps more accurately, CAG already made the decision to close Terminal 4 and hence relocated CX), and I expect we’ll get an announcement very soon.

It seems virtually certain that Changi Airport will now operate just two terminals, something I never dreamed I’d write. In the cold light of day, however, it just makes sense. With so few flights, why would you incur the utilities and manpower expense to run a virtual ghost town?

I suppose the good news is that Terminal 4’s suspension is likely to be much shorter than Terminal 2’s, and once air traffic picks up again we’re likely to see operations resume rather quickly.

We hope, we pray.