Send at least $10 to friends and family via Google Pay Singapore and win scratch cards of up to $50.

Google Pay launched in Singapore a couple of months ago, and is currently the only way to earn rewards on PayNow transfers.

If you don’t already have a Google Pay Singapore account (it’s available for both Android and Apple devices), you can get S$5 free when you sign up via the link below and make a payment of at least S$10 (just send money to a friend or family member).

Google has extended its current campaign till 21 September, allowing you to earn up to S$50 just by sending money to friends and family.

From now till 21 September 2020, Google Pay Singapore users who make a qualifying payment of at least S$10 or more will receive a scratch card worth up to S$50.

For example, sending someone at least S$10 via Google Pay would earn you a scratch card.The receiving party can send the funds right back to get scratch cards of their own, if they’re also on Google Pay. 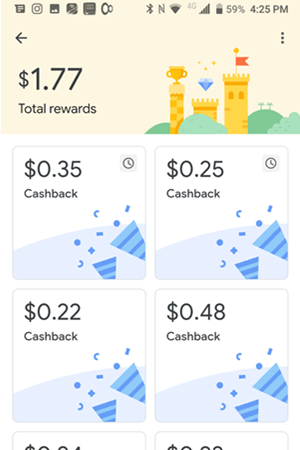 Each user can earn up to three scratch cards a week (defined as Monday 9 a.m to the following Monday 8.59 a.m).

You’ll earn one scratch card per unique transaction. For example:

Navigate to your profile settings and tap “Payment Methods”. Then tap “Add bank account”, and select “OCBC” (it’s the only option for now). 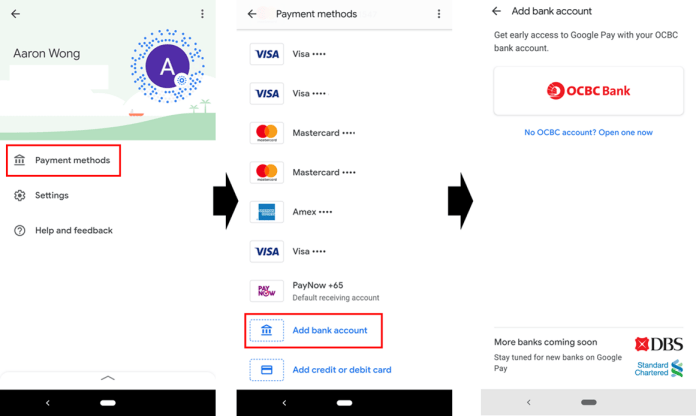 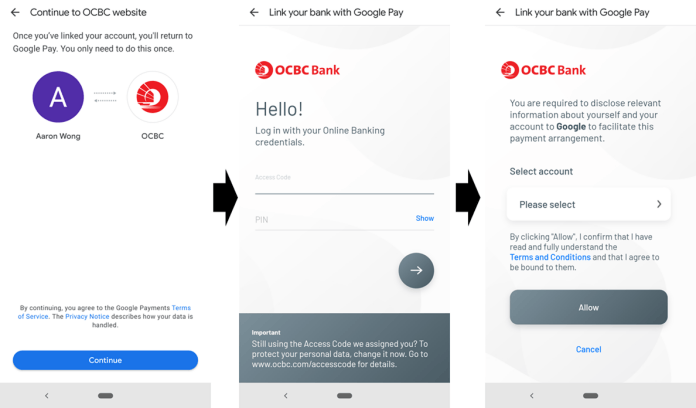 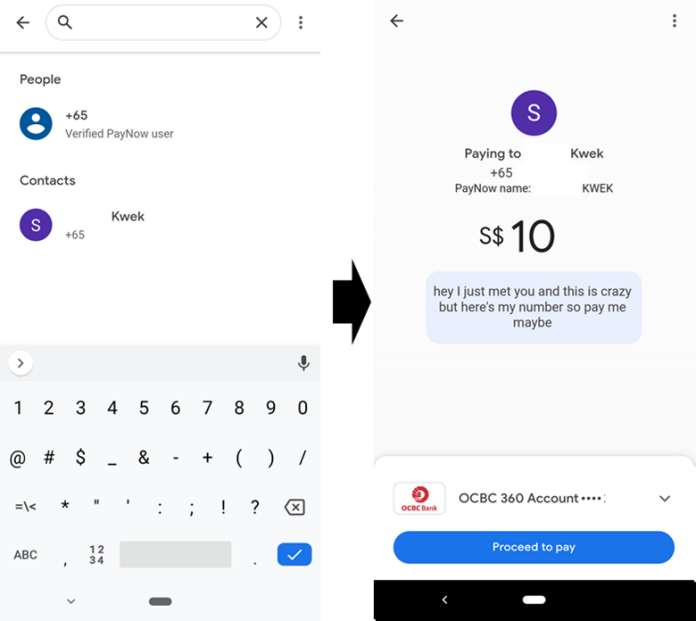 Based on my $10 transfers, I’ve been averaging about 5% cashback on Google Pay so far, which isn’t earth-shattering, but a heck of a lot better than the zero I’d have received by using other PayNow methods.

For the moment, Google Pay can only be linked to an OCBC bank account, but there are plans to add DBS and Standard Chartered soon.

Does that mean we don’t need the other Google Pay app anymore?

so you need both

Hi, I noticed that the Google Pay Singapore app has the function for credit card contactless payments too. Does this not replace the need for Google Pay? Or is there a benefit of using Gpay over Gpay SG for such payments? Just wonderin.. Thanks!

Ok nvm, just found out contactless for Gpay SG is only for SimplyGo…

yeah i just realised. interesting, this is a good change from the first iteration of the app! one less thing to have then

uob one too…and rumour has it BOC soon.

Hi how do I earn the $5.00?
I have register and sign up through your link.
So what’s next?

I just signed up using your link and transferred the money to my hubby. He transferred me back and I got $10 sent to my paynow account! Thank u Aaron!

Yes, I just realised that. Maybe because of all the confusion they’ve removed the regular Google pay. Google pay Singapore now shows all my cards and pretty much has the same functionality as the old Google pay app

But here’s the problem, previously under the ‘original’ G Pay, there’s a tab called Passes. It ‘took down’ details of my IHG and other membership numbers from my Gmail and tabled them nicely, like digital loyalty cards, how nice I thought. Then G Pay Singapore decided that she’s got to be the main actress and now ‘Passes’ is gone. Now I have to ‘manually’ remember all those numbers … crappy.

Tried transferring >$10 today, but did not get scratch card. Anyone else has same problem?

There’s a couple of time i get a ‘Better luck next time!’ and also occasionally no scratch cards too….

Guys read the terms, it’s a lucky draw not a cash back

Does anyone know how do we cash out or use the Google pay rewards in our account? It accumulating but I can’t find a way to utilize it.