You can now redeem Alaska Mileage Plan miles for Malaysia Airlines awards, but a better question is: why would you want to?

While Alaska Airlines joined oneworld on 1 March 2021, it’s been slow to roll out award redemptions on oneworld partner airlines. Instead of introducing one common award chart for all oneworld redemptions, it’s instead maintaining separate award charts for each airline partner.

That’s good and bad. It means the legacy sweet spots for Cathay Pacific and Japan Airlines have been preserved so far, but we’ve also seen very poor rates published for new partners like Qatar Airways, Iberia, and Royal Air Maroc.

Alaska Airlines has now added award redemptions on Malaysia Airlines, although this falls squarely in the “very poor” column as well.

Here’s how many Mileage Plan miles you’ll require for a one-way award on Malaysia Airlines, originating from within Asia.

If you’re reading this from Singapore, chances are you’re buying Alaska miles at 2.11 US cents each (2.84 SG cents). It’s not difficult to buy KrisFlyer miles through bill payment services like CardUp and Citi PayAll at around the 1.5 SG cent mark, so it makes even less sense once you adjust it for relative cost.

To put it another way, suppose you bought your Alaska miles at 2.11 US cents each, then redeemed them for a round-trip Business Class flight to Australia . Your total outlay would be more than US$5,100. It’s cheaper to buy a revenue ticket with cash!

So I can’t think of any situation where you’d splurge your hard-earned (or rather, expensively purchased) Alaska miles here, making this an academic exercise at best.

Unfortunately, this is just par the course for Alaska’s new oneworld partners. We’ve seen similarly poor value charts for Qatar Airways, Iberia, and Royal Air Maroc, which makes me very concerned about the future of the programme.

What should you use Alaska miles for?

For trips to Japan on JAL

It’s no longer the amazing sweet spot that it was before, but all things considered, paying 25,000 miles for a one-way Business Class ticket to Japan is still good value. 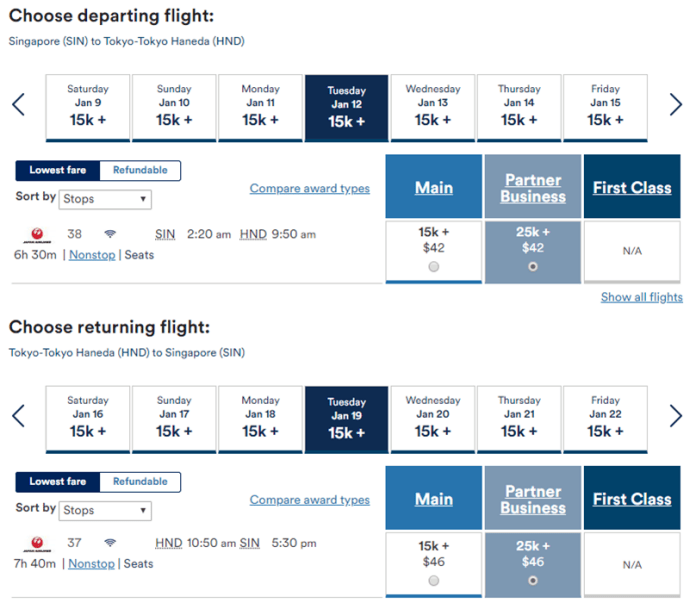 You can also spend 65,000 miles for a one-way Business Class ticket from Singapore to New York.

Award space on Japan Airlines tends to be generous, and it’s not uncommon to find dates with 4+ Business Class seats available on the Singapore to Tokyo route.

For trips to the USA on Cathay Pacific

Alaska Mileage Plan charges just 50,000/70,000 miles for a one-way Business/First Class award between Singapore and the USA on Cathay Pacific.

Alternatively, you can fly between Singapore and Tokyo for 22,500 miles on Cathay Pacific. Unlike the Japan Airlines option above, however, you’ll have to do a stopover in Hong Kong (which isn’t possible at the moment due to the transit ban)

Note that Cathay Pacific awards cannot be booked on the Mileage Plan site. You’ll have to call up customer service to get it processed.

Other sweet spots you can consider include:

There are no fuel surcharges on Mileage Plan awards, except on British Airways, Hainan Airlines, and Icelandair. 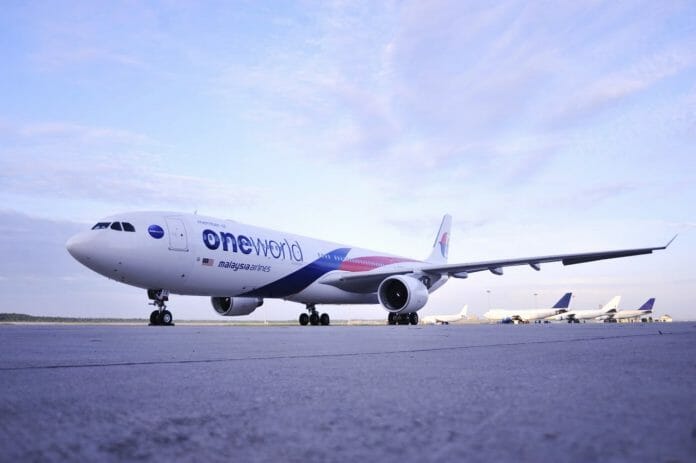 You can now redeem Alaska miles on Malaysia Airlines, but a better question might be: why would you want to?

The rates border on comical, and it’d be worth a good laugh if I weren’t so concerned the contagion will spread to the genuine sweet spots within the programme. As it is, Alaska plans to open up award options on the entire JAL network in due course (right now only certain routes can be redeemed)- who’s to say we won’t see an “enhanced” award chart that does away with all value?

Alaska has promised to give 90 days of notice for any changes in partner charts (though they’ve not honoured that 90 day commitment with their own awards, ironically), so that’s some reassurance at least, but I remain convinced the programme is on a downwards trajectory.

I have 700K Alaska Miles to be burned ASAP

I guess Alaska calculates the miles required based on the native programs since probably one earns the same amount of Alaska miles as MH Enrich miles. And Enrich award chart is bad, so will be AS.

What are the most common ways to earn Alaska Mileage Plan miles in Singapore? Are they transfer partners of any credit card?

the most common way is to buy them. you can’t earn them through cards here.

Thanks! I guess the other option is to credit flown SQ mileage to Alaska.