Back again: S$300 Agoda staycation voucher when approved for a DBS/POSB credit card

New-to-bank DBS/POSB cardholders can get a S$300 Agoda voucher by spending S$200 within 30 days of approval, but don't forget the alternative cashback offer.

From 25 September to 10 October 2020, new-to-bank customers who sign up for a DBS/POSB credit card will receive a S$300 Agoda voucher when they apply with the code FLASHAGODA and spend at least S$200 within 30 days of approval.

This is the second time DBS has run such a deal, after the previous one in August.

Which DBS cards are eligible?

The following credit cards are eligible for this promotion.

Note: the links above will send you to the landing page for the S$250 cashback offer (promo code: DBSFLASH), but you can always enter the promo code: FLASHAGODA instead when applying to enjoy the S$300 Agoda voucher.

It’s of course debatable whether S$250 cashback with just one qualifying transaction is better than a S$300 Agoda voucher that requires S$200 of spending. The decision is yours; just be aware of the options. 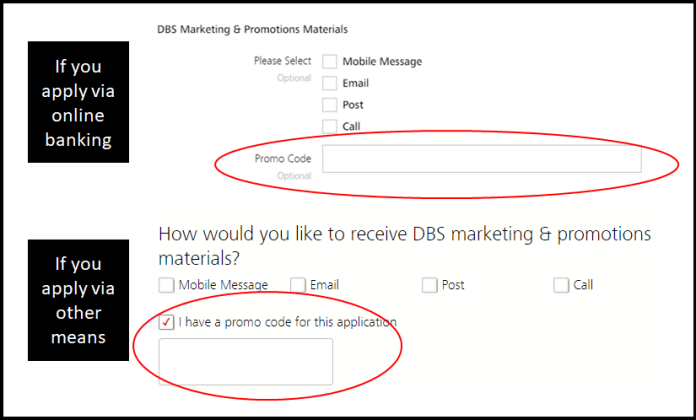 Applications must be received by end of day on 10 October 2020, and approval given by 17 October 2020. Successful applicants will need to spend at least S$200 on the card within 30 days of approval.

Qualifying spend does not include the following:

The S$300 Agoda voucher will be awarded via a code issued on the DBS LifeStyle App within 30 days of when the minimum spend is achieved.

You can use the voucher for local and overseas hotels, but realistically speaking, it’ll probably be for a staycation.

Note that although this second Agoda promotion is coming more than a month after the first, the usage deadline has not been extended (by 31 December 2020). However, you should still have plenty of time to do your stay (by 31 December 2020)- remember to redeem it via this special booking page.

If you don’t already have a DBS/POSB credit card, this is a chance to pick up a nice gift when applying.

I personally think I’d rather go for the S$250 cashback, though, given that you won’t be able to book the hotels’ best staycation offers via Agoda.