Register and stay by 30 September 2022 to enjoy double elite nights across all GHA hotels worldwide.

GHA DISCOVERY has launched a new promotion that awards double elite night credits for all stays between 1 August to 30 September 2022.

It’s of somewhat dubious utility since it’s much easier to qualify for DISCOVERY status through brands rather than nights, but well…

Here’s how you can go about earning double elite night credits with GHA Discovery:

Stays must be booked through the hotel’s official website or GHA booking channels to be eligible; stays booked through third party sites like Klook or Trip.com will not qualify for elite nights.

Do note that your stays must be completed by 30 September 2022; any ongoing stay with a checkout date from 1 October 2022 onwards will not receive double nights.

Promotional tier night credits can be earned on a maximum of two rooms per night, and any nights earned in excess of qualification for Titanium status will not be rolled over.

All GHA hotels worldwide are participating, and the T&C of this offer can be found here.

How useful is this promotion?

Is a double nights promotion really that useful? I’m not sure.

You can qualify for GHA DISCOVERY elite status by staying at different brands, and it only takes three brands to reach top-tier Titanium status. Surely that’d be more efficient than chasing 30 nights (or 15 nights, under this promotion).

Add the fact that DISCOVERY does not have milestone rewards (e.g. bonus D$ for hitting X number of nights a year), and it’s hard to see who might find this promotion useful. Maybe if you lived in a city where there was only one DISCOVERY brand and didn’t travel overseas very often…

What does the new GHA DISCOVERY have in store? 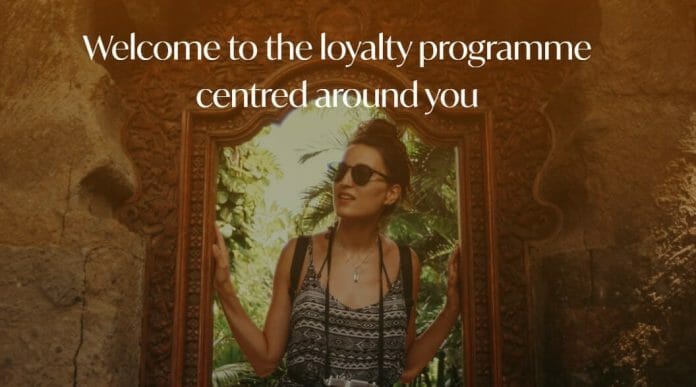 As a reminder, DISCOVERY underwent a major overhaul in December last year, adding new tiers and benefits, while changing the qualification criteria.

Here’s what the revised DISCOVERY benefits look like by tier:

Another big change is the replacement of Local Experiences with D$, which is basically a cashback scheme. Members will receive a certain % of their total hotel spend back as D$, which can be spent on hotel expenses at a D$1= US$1 ratio.

Do note that D$ can only be redeemed during a stay, and expiry follows the tier those D$ were earned at. For example, any D$ earned as a Gold member will have an 18-month expiry period, even if that member subsequently gets upgraded to Platinum (24 months expiry).

For the full analysis of the changes, refer to the article below.

I also had the opportunity to interview the GHA CEO and discuss the rationale behind the changes- well worth a read if you’d like a peek behind the scenes at the thought process.

GHA is offering double elite nights for stays till 30 September 2022, though I don’t really see the point of this promotion when you can qualify for Titanium status with as little as three nights, spread across three brands.

But I guess it costs nothing to register, so if you have upcoming stays, might as well take a moment to do so.

Thanks, Aaron.. Sadly, I thought so too.. but was hoping otherwise.. hee..