One of the best options in Reykjavik (for Winter) 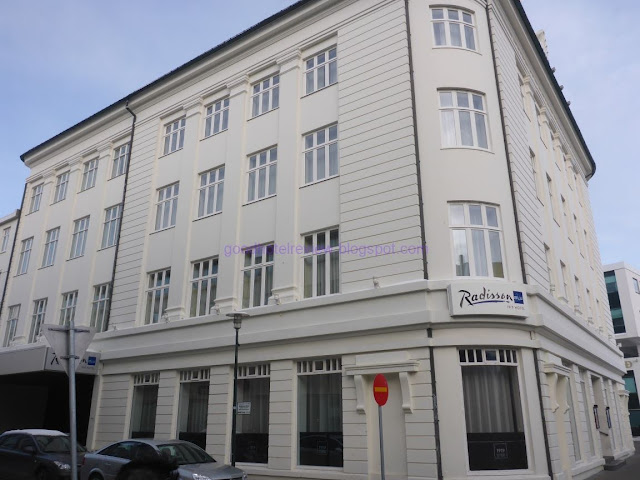 Finally I reached my most important destination for this trip.

Why did I want to come to Iceland?

I hoped to catch the Aurora Borealis this year and also to experience the famous Blue Lagoon.

Thankfully I did and more on this later.

I took the airport transfer which takes the visitors to Reykjavik and then re-distributes the passengers to smaller vehicles to their various hotels.

The 1919 is right in the town and most of the shops are within walking distance of the hotel. The shopping street Laugavegur is nearby as well.

A famous hotdog stand is just across the street. I frequently saw people stopping their vehicles to grab a hotdog.

The hotel is rather simple, however, one must be aware that fine luxury hotels are not available in Iceland at the moment and 1919 is about as good as it gets.

This does not mean the hotel rates are cheap as I was still paying more than $200SGD per night and that was in the low (winter) season.

The hotel recognized my Gold Club Carlson status and provided me with an upgrade as well as some welcome amenities.

The upgraded room was really spacious and the bathroom was huge. However, I do think the rather plain bathroom space could be better used and furbished. 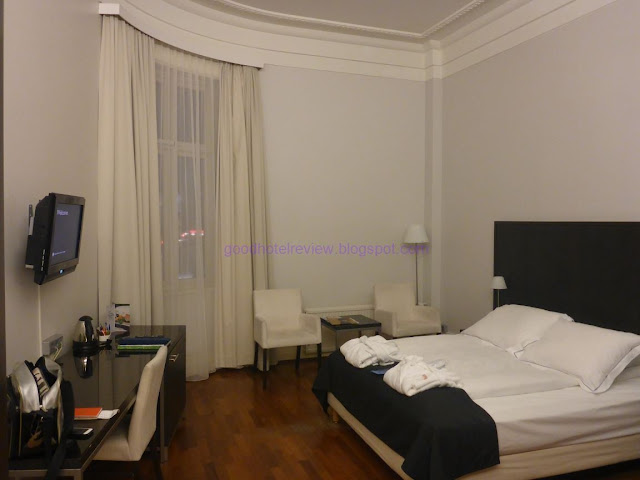 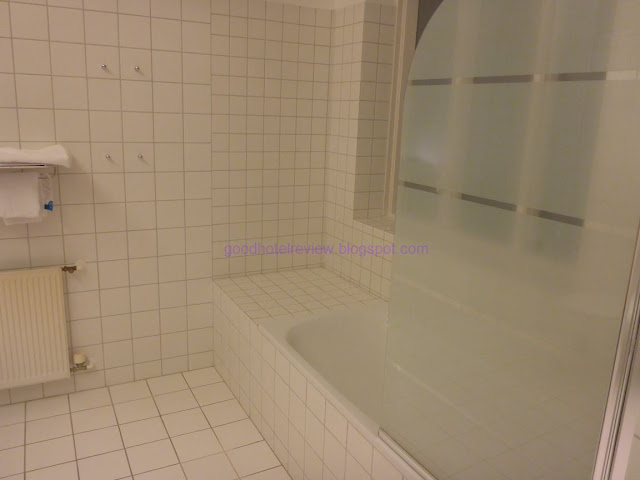 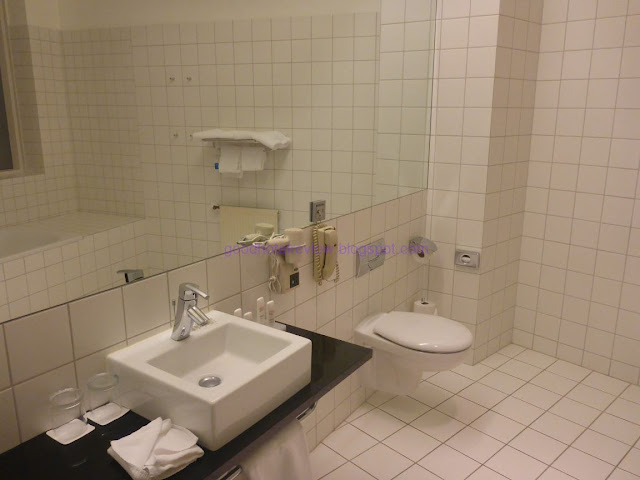 The bath amenities is standard and the same as Radisson Blu Plaza Oslo.

The welcome amenities were 2 bottles of Icelandic water and some chocolate strawberries and cookies. These were very much appreciated on a cold winter night. 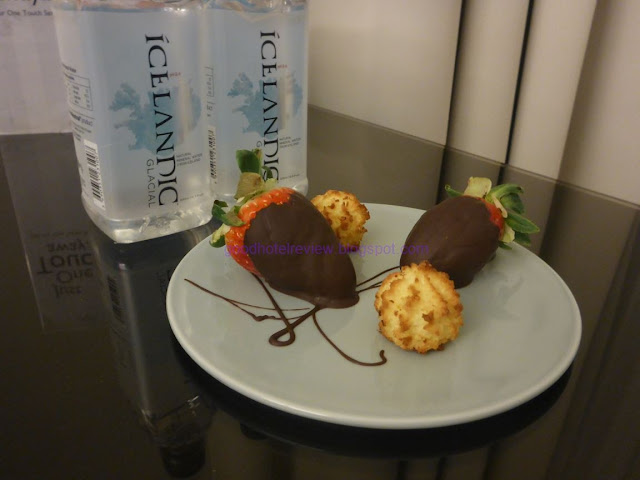 I went out to look for some food and there were a few shops opened. This made me appreciate my own Singapore very much where food is easily found and mostly affordable.

The breakfast was included in my rate and it was a great spread!
The food was of high quality and the range good. For a European hotel, this deserves almost an ‘Excellent’!
The setting was fine, even luxurious, and there was no crowd during my stay. 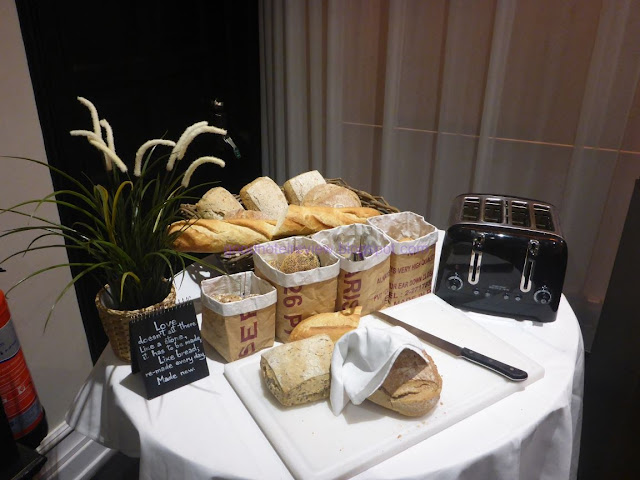 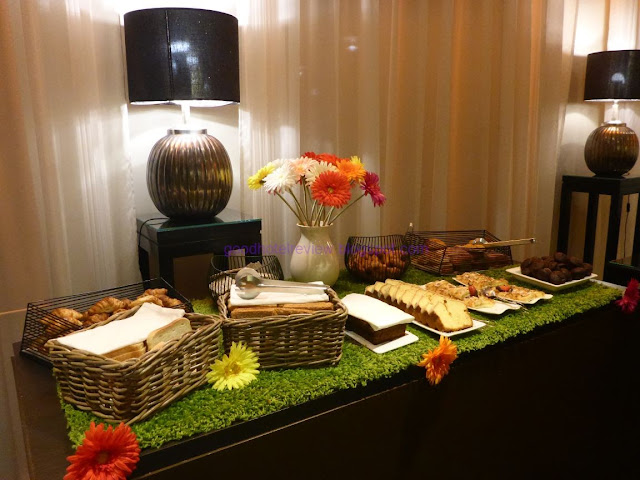 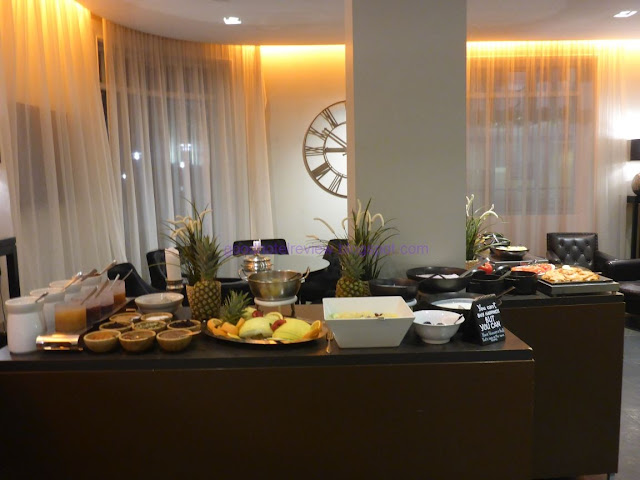 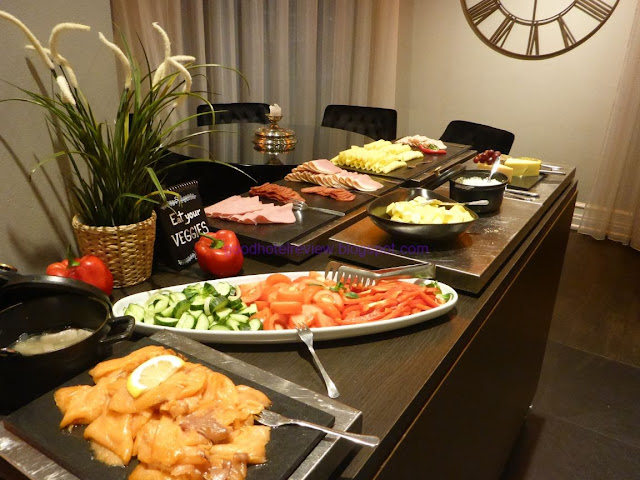 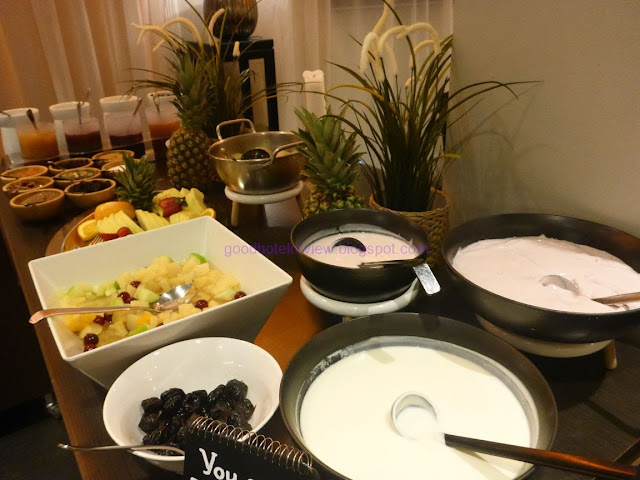 There is a small intimate gym in the hotel as well as a ‘Business Centre’ with a single computer and printer.

This review is pretty short as I was out most of the time and had my other meals outside the hotel.

While reading this review, one must bear in mind that winter is the low season of Reykjavik.

In the high season of summer, the prices are much higher and even up to $500 per night, and a much bigger crowd is to be expected. Upgrades are probably much rarer then and I read that the basic rooms are much smaller.

I also read online some complaints about the noise and the heat at the hotel, but I did not experience such, which may be due to the reduced crowds and the winter cold. In fact, I was freezing from the subzero temperatures outside.

Iceland is a really expensive place and a simple meal may cost $10 or more.

Last but not least, the Aurora is not that easy to catch in Iceland. I had friends who spent a week in Iceland and did not see the Aurora.

These signs indicating tours were being cancelled for the day were pretty common. 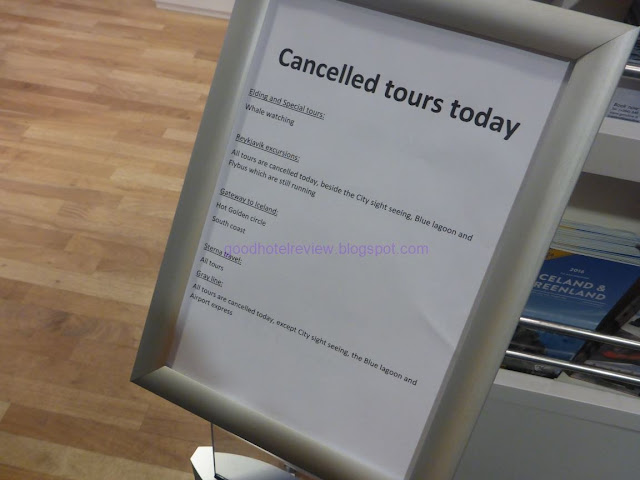 Out of the 5 days I spent in Iceland, there was only 1 night which allowed Aurora Tours.

Luckily it was a night of high activity and our tour guide got a photo of the amazing show I experienced.

Aaron Wong
Aaron founded The Milelion to help people travel better for less and impress chiobu. He was 50% successful.
Previous articleWhat do you want to see in The Milelion’s second year?
Next articleThe Milelion’s RTW Trip 2016: Trip Planning