Malaysia Airlines is currently holding their Amazing Summer Holiday Deals sale with excellent fares to almost every destination on their network. This sale runs until 6 May 2018 with tickets bought during this sale valid for travel from now until 31 March 2019.

You can access the page to view the destinations on offer here. Purchasing through any of the links on this page supports the running of The Milelion through an affiliate commission.

As with all their sales in the past, Malaysia Airlines is offering very good value economy class fares to destinations such as Tokyo from S$470, Osaka from S$476, Seoul from S$469 and London Heathrow from S$838. Sub S$500 fares to both Korea and Japan are an excellent deal although the compromise is that you’ll have to make a stop in Kuala Lumpur on both legs of your journeys. Fares to Australia and New Zealand are also going for quite a good price during this sale with Melbourne from S$500 and Auckland from S$855.

Malaysia Airlines primarily flies their Airbus A330s to destinations such as Tokyo, Seoul and Melbourne, however, they also fly their new Airbus A350 aircraft to Tokyo on select days as well as to London. Economy class is configured in a 2-4-2 on their A330s and in a 3-3-3 on their A350s.

The business class experience on the Malaysia Airlines A330s should be a good one (they’ve just opened a new lounge in KUL), Aaron has previously reviewed this on his flight to Narita last year and found the seats that they’re using to be fairly comfortable. If you’re flying with Malaysia Airlines in business class, you can also take advantage of their Chef on-Call offerings which work in the same way as SQ’s Book the Cook. 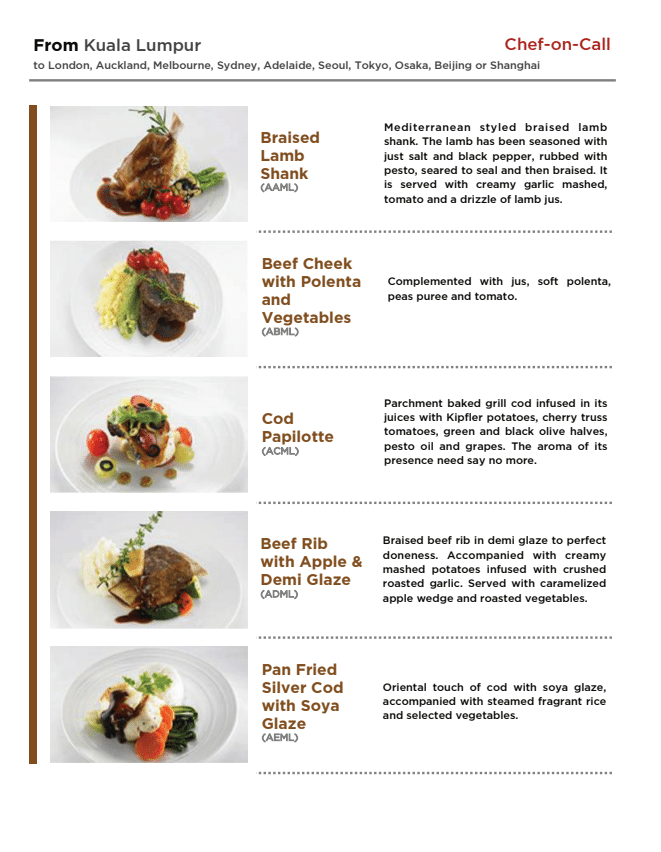 There is certainly some value to be had with these fares that Malaysia Airlines are offering, especially on the flights to North Asia with business class flights starting from S$1,000 thereabouts. Given that these are valid until next year, there’s no time like the present to start planning your holidays.

Just a reminder again that fares must be booked by 6 May 2018 and tickets are valid for travel from now until 31 March 2019. You could use these cards below to maximize your miles earning when performing your bookings on the Malaysia Airlines website.

Matthew Chong
Addicted to luxury travel while trying not to go broke, Matthew is always on the prowl for the best deals in the travel industry. When he's not busy studying, he can be found trawling the internet and reading up on credit cards, airlines and hotels. He also wouldn't mind taking you out on a date.
Previous article
OCBC Titanium Rewards offering 6 mpd on Mileslife till 30 June 2018
Next article
Could this be our last chance to buy SPG points at 35% off?

They also fly the A380 KUL-NRT. Gotta watch out for that