Use your approved OCBC credit card instantly and get $50 if you're new-to-bank.

Instant provisioning, which allows customers to use their cards online or via mobile wallets immediately upon approval, is all the rage among banks now.

OCBC first started offering instant provisioning for Visa cards through Apple Pay in April 2018 , and this has now been expanded to cover Mastercard cards as well as Google Pay, Fitbit Pay and Samsung Pay.

Get $50 cash rebate upon approval for an OCBC card 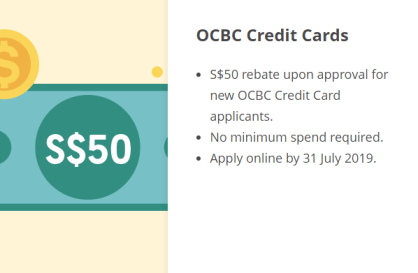 To mark the occasion, OCBC is offering a $50 cash credit for new-to-bank customers who apply online for a card by 30 Sept 2019 (extended).

No minimum spending is required.

You are considered a new-to-bank OCBC customer if you do not currently hold any OCBC credit cards, and have not done so in the past 6 months prior to 15 May.

The full T&C can be found here. The following cards are eligible for this promotion:

Given that the OCBC VOYAGE is not eligible for this promotion, the main card of interest to miles and points chasers would be the OCBC Titanium Rewards. 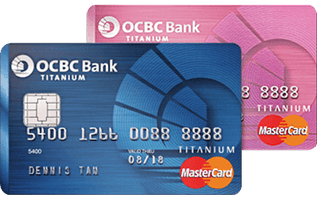 As a reminder, the OCBC Titanium Rewards earns 10X points (4 mpd) on in-store and online shopping, both locally and overseas. The 10X points is capped at $12K of annual spending, but you can double that cap to $24K by applying for both the Blue and Pink versions of the card. 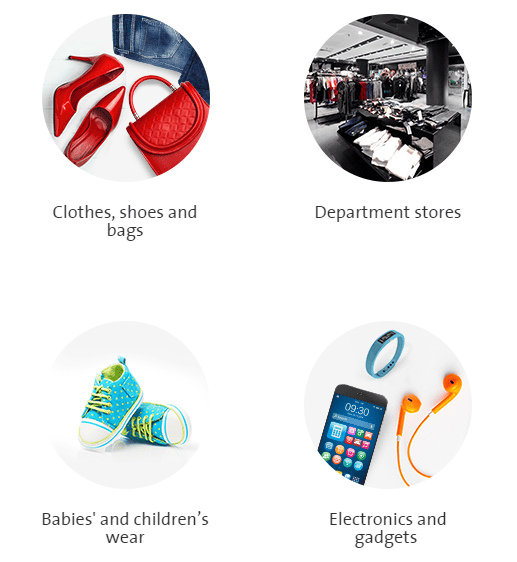 Here are the relevant MCCs in case you’re interested:

The OCBC Titanium Rewards has a key advantage over other shopping cards like the Citi Rewards Visa or DBS Woman’s World Card because its 10X cap is annual instead of monthly. This means you could max out your 10X cap on a single big ticket transaction, instead of having to break it up.

Given that OCBC cards don’t feature on SingSaver’s monthly deals, this is probably your best chance to snag some additional cash when applying for one.

Aaron Wong
Aaron founded The Milelion to help people travel better for less and impress chiobu. He was 50% successful.
Previous articleReview: Cathay Pacific Lounge San Francisco Airport
Next articleSingSaver May Madness: Apply for a Citibank credit card and get $500 cash

OCBC Titanium & UOB PPV: If choosing 1, which you recommend as a general spending miles card?

neither. these are meant for specialized spending, not general spending.