Citi has switched all non co-brand cards in Singapore to the Mastercard network. Normally that wouldn't be a big deal, but it does matter for the Citi Rewards Visa...

Well this is interesting.

Back in 2015, Citigroup and Mastercard signed a 10-year agreement under which Citi would progressively migrate the majority of its credit and debit cards to the Mastercard network. Co-brand and commercial cards, however, would continue to be issued across networks (i.e Visa and AMEX).

It looks like we’re about to see this agreement take effect in Singapore, because the Citi Cash Back, Citi PremierMiles, and Citi Rewards card have all shifted to the Mastercard network.

This leaves Citi’s three co-brand cards (Lazada, SMRT, M1) as the only Visas in the personal card portfolio: 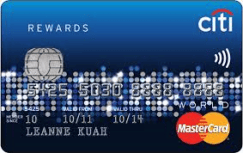 I find this development particularly interesting for the Citi Rewards card, because it wasn’t too long ago that Citi demarketed the Mastercard version.

Normally, you’d be largely indifferent between the Visa or Mastercard versions of a given card. Both are widely accepted, and I can’t think of a merchant who accepts one but not the other.

By right, these should all be earning 10X under the revised T&C of the Citi Rewards card. However, customers have had to call up Citibank and appeal for the points to be manually credited, creating a tracking headache. It doesn’t help that some Citi CSOs still haven’t gotten the message, insisting that 10X only applies to “bags, shoes and clothes”.

To be fair, this quirkiness sometimes worked out in your favor. There were instances where the Citi Rewards Mastercard would inexplicably award 19X points instead of 10X, on certain merchants which shall remain nameless.

On the whole however, the Citi Rewards Mastercard is way more problematic than its Visa twin, which means we’re now in a bit of a quandary.

There are two things that can happen here.

The first is that Citibank simply lets existing Citi Rewards Visa cards run their course, replacing them with Mastercards when they expire.

This would be the best outcome, insofar as customers don’t have to deal with the 10X issues on the Mastercard, and don’t need to change any of their existing GIRO/billing arrangements.

The second is that Citibank starts closing off all Citi Rewards Visa accounts in the weeks after 30 March, replacing them with Mastercards (in that case, all ThankYou points would presumably be transferred into the newly-opened Mastercard account).

This isn’t ideal, not just because of the 10X issues, but because we’d lose the ability to earn 4 mpd on GrabPay top-ups. Mastercard started processing GrabPay top-ups through MCC 6540 last year, which pretty much killed off all points earning opportunities (6540 designates a prepaid account). On the other hand, Visa cards can still earn points for GrabPay top-ups, because they’re processed under MCC 7399.

If past practice is any indicator, when Citi discontinued the PremierMiles AMEX in November 2019 they also closed off existing card accounts in the weeks that followed. That said, the PremierMiles AMEX was a very different product from the Visa version, in terms of earn rates, income requirement and annual fee. This may have boosted the case for terminating the remaining AMEX cards early, in order to harmonize the portfolio. Apart from the 10X issues, the Citi Rewards Visa and Mastercard are virtually identical, so perhaps that makes a difference?

What else is different between Visa and Mastercard?

While there shouldn’t be much difference between Visa and Mastercard in terms of acceptance, there are still a few points you should take note of. 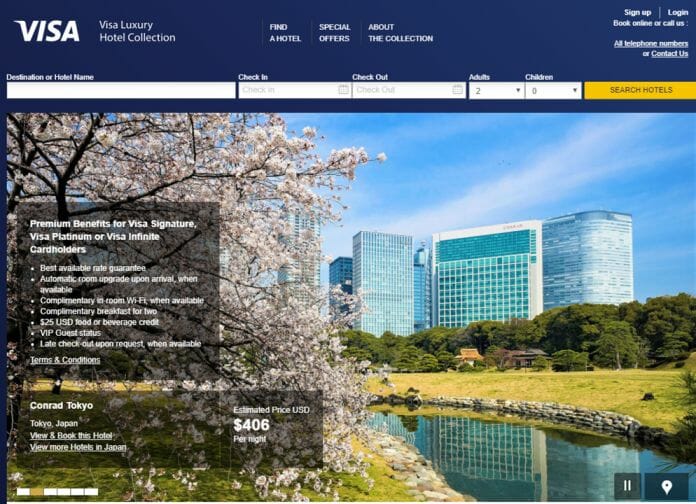 By switching from Visa to Mastercard, cardholders lose access to the Visa Luxury Hotel Collection. Bookings made through this channel enjoy special benefits like a room upgrade, complimentary breakfast, late check-out, and a US$25 F&B credit. 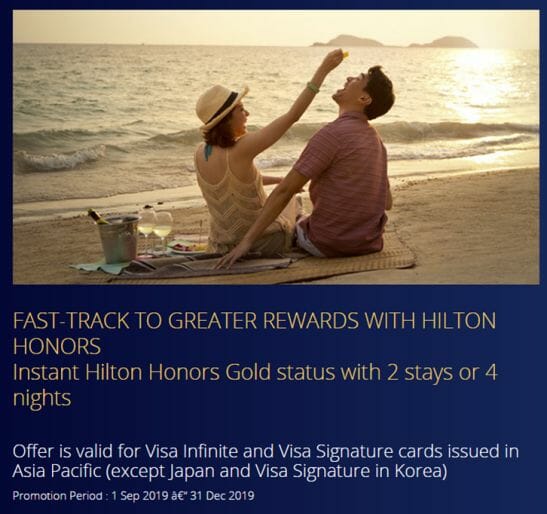 Cardholders will also lose access to the Hilton Gold fast track offer for Visa Signature/Infinite cardholders, if/when it returns. The offer last expired on 31 Dec 2019, but it’s been renewed many times in the past. It’s not too much of a stretch to think that Hilton will run it again, when the Covid-19 madness dies down.

Visa cardholders also enjoy some generic benefits, like dining and hotel discounts, but  Mastercard will have its own version of these too. FYI: the three Citi cards in question are at the Visa Signature tier, which means they should be mapped to World Mastercard.

There’s no real need to rush out and do GrabPay top-ups now; even if the existing Visa cards are cancelled, they won’t do it literally at the moment of announcement- you’ll likely have some time to sort things out. That said, it does mean you should keep an eye on this, and not get caught off guard.

Interesting! A big downside will be that if the visa version is removed from the portfolio, then for those of us who have both, the visa and mastercard versions at the moment, will have the 4mpd cap cut by half, from $2000/month to $1000/month – that’s big!

wwmc is now becomin less and less useful for me.

You assuming there will be point pooling? Or is there an official stand on this?

IF they close off citi rewards visa accounts, points should be migrated to your other citi cards. someone i know had a citi PM amex and citi prestige. when PM amex was shut, they transferred the citi miles at a 1:2.5 ratio to the thankyou points balance in his citi prestige account.

i’m guessing that if someone has a citi rewards visa and citi rewards MC, and citi closes off all the Visas, those points will get clubbed together with the MC points in a one-time exercise.

Would that give rise to miles expiry problem?

This is a very troubling news. MC is a very annoying brand to earn points if you followed the OCBC titanium reward forum. Even for the same merchant, different items might determine if you get points or nothing at all, just like what is stated in the article. This is why I avoided OCBC titanium reward and got the Citi reward instead and now this? God why…

I just go thru my citi reward mastercard and realise all the points are not counted as 10X for qoo10, ASOS, lazada, shopee Ralph lauren, amazon since early last year. I never monitor the points trusting citibank only realised it after reading your article. I am using this card mainly for all online shopping, could I still able to appeal for all the points back?

as adam said, you’ll have to give it a shot. it’s incredible, though, that the CRMC has so many issues

will discontinued cards, such as citi platinum/gold/silver visa cards be affected too?

unlikely. those will just chug on to their natural conclusion

My current CRV card expires in Sept 2021, and today I received my new Citi Rewards card. Lo and behold, it came as a Visa Signature card! Does this mean that Citibank has done a u-turn? A pleasant surprise no doubt, considering the problems that the Citi Rewards Mastercard users face.

that is very interesting! let me see what i can find out.

Any updates on this Aaron? I received my replacement card and it was still a Visa too.

no idea! i’m sure if you want a mastercard you can call up customer service and they’ll assist with the conversion…

can i check where your CRV points went to?