HSBC will no longer award points on education, utilities, insurance and more

HSBC has announced an update to their credit cards rewards T&Cs which takes effect from 1 July 2020.

To summarise, there’s a whole swathe of new exclusion categories, such as insurance, education, utilities, plus CardUp & ipaymy (and probably RentHero, as per the team). It also means the impending irrelevance of the HSBC Revolution, as I’ll explain below.

The main additions to take note of are CardUp/ipaymy payments, insurance, educational institutions, and utilities. I’m quite surprised that charities and government agencies were’t explicitly excluded before, but in any case I don’t know anyone who’s tried it.

Here are the alternative cards that you can use.

The vast majority of general spending cards will continue to award points for these transactions, so it’s business as usual for now.

I am worried, however, that there’s a slow but steady trend to exclude these transactions, which would more or less spell the death of these companies. In recent memory, the SCB X Card and UOB PRVI Miles have excluded such spending from counting towards sign up bonuses (although they still award regular points), and Bank of China will exclude them altogether from 15 June.

It’s a good bet that if CardUp/ipaymy are excluded, RentHero can’t be far behind. I’m in the process of checking with the RentHero team whether they’re affected, and will update this post in due course. 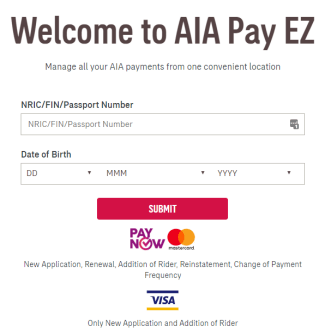 This was already a very marginal category, with very few options to begin with. Your best bet is to use the GrabPay Mastercard, topped up with the Citi Rewards Visa (not Mastercard) for 4 mpd. 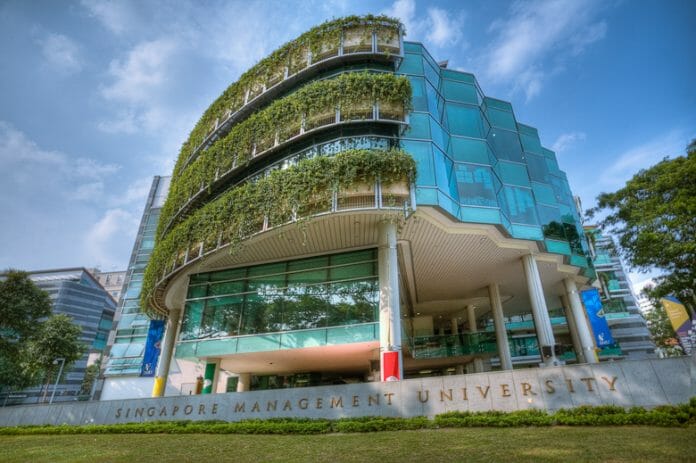 Hopefully your institution accepts AMEX, because the ground here is disappearing very fast. UOB stopped awarding points in September last year, SCB stopped on 2 May, while Bank of China will stop on 15 June.

I don’t see anything in the Maybank T&Cs excluding education payments, but in the absence of data points I can’t confirm whether the Maybank Visa Infinite, World Mastercard or Horizon Visa Signature would work. 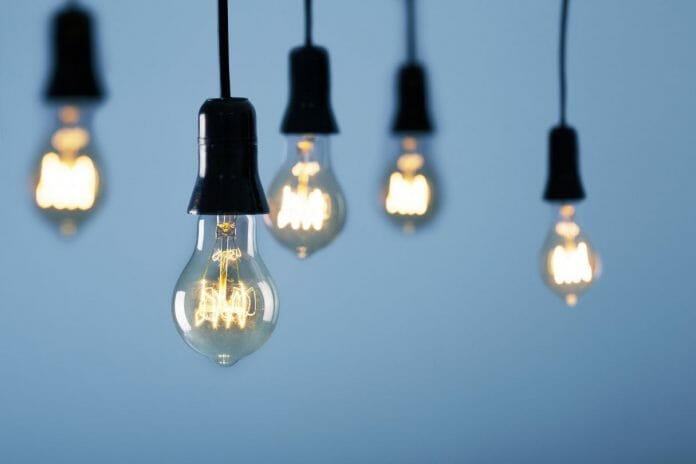 I’m not to worried about this one yet, because you still have a healthy selection of cards to choose from. In particular, the UOB PRVI Miles Mastercard and UOB PRVI Miles Visa are awarding up to 3 mpd on these payments, subject to registration and achieving a minimum spend.

This basically nerfs the HSBC Revolution

The HSBC Revolution earns 2 mpd on online purchases, local dining and entertainment. That’s a relatively low rate, as you could easily earn 4 mpd online and on dining with the right credit cards.

However, many miles chasers still kept it around because it offered the most miles on education, utilities and insurance payments. While other banks go out of their way to exclude these, HSBC even explicitly stated “insurance premiums” as a bonus category on their website.

With the new exclusions, there’s very little reason to keep the HSBC Revolution. You’d be better off getting a DBS Woman’s World Card or Citi Rewards for online spending, and a UOB Lady’s Card or Preferred Platinum Visa (where contactless payments are accepted) for dining.

This is bad news for anyone hoping to pay insurance or education bills without incurring an additional fee, but with the discounted MDRs these merchants pay, banks have found it no longer profitable to dish out the points.

I have a feeling that Singapore credit card market is killing themselves, it becomes more and more tasteless

Does this means no points even for the first $200 top up for ez-link?

I sent a secured message to HSBC via online banking, and received the confirmation that Ez Reload won’t earn 5x as well.

RIP HSBC Revolution. Even for uncapped miles on dining and online spending, UOB Krisflyer Card has cornered that market too, assuming you are OK with the delayed miles.

Time to cancel my HSBC revo..goddamnit!!!

A bit off topic, but does anyone know if there’s a card that credits miles for government related payments? Ie. online payment to ministry of health or manpower?