The STB's list of staycation-approved hotels now stands at 62, with options from a humble Hotel 81 all the way to the grandeur of the Raffles Hotel.

It’s only been a few days since the last update on hotels approved for staycations, but the STB has been working overtime to process applications, and we’re now up to 62 staycation-approved hotels.

While the first few batches of approved hotels were almost exclusively upscale or luxury properties, we’re now starting to see a lot more budget options added, including one dozen in the Geylang/Joo Chiat area. Hey, if a room is all you need, at least you know it’ll be cleaner than ever before.

For a comprehensive list of staycation tips, deals and reviews, be sure to check out The Milelion’s Staycation Portal. I’ll be adding additional resources and reviews in the days to come. 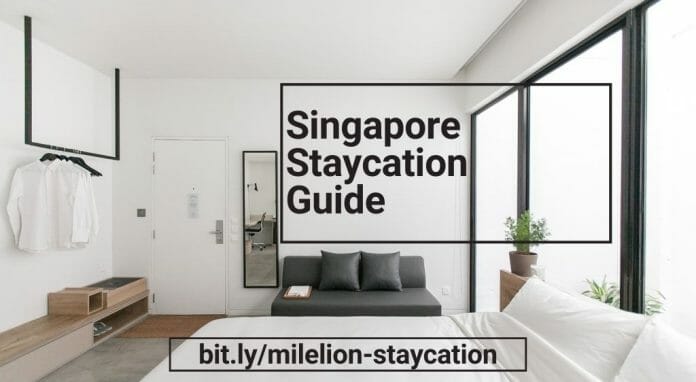 Which hotels are approved for staycations?

The following 62 hotels are now approved to take staycation guests:

The majority of the new additions are in the value segment, with a few exceptions like the Amara Sanctuary Resort and Goodwood Park Hotel. This means there’s now a solid selection of options to suit every budget, and indeed, I’ll be drilling down into the best deals for each segment in the days to come.

Here’s a map showing the geographical spread of staycation-approved hotels.

For the latest list, refer to the STB’s official page of hotels approved for staycations

See the list of hotels approved for staycations here

What staycation deals are on offer?

I’ve compiled a comprehensive article detailing the various staycation deals available, a list which gets updated daily as more packages come in. 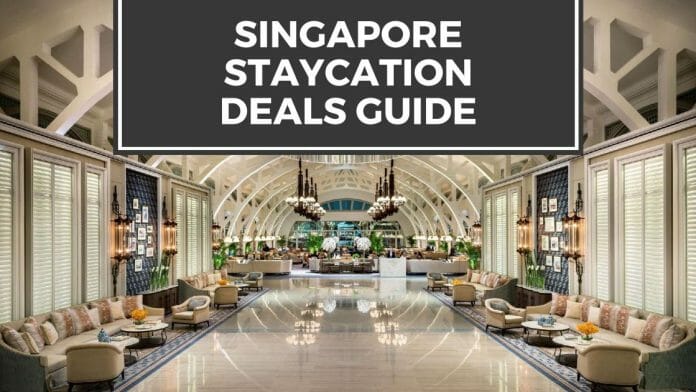 In general, you’ll get much better value by paying for staycations with cash than redeeming hotel points, although exceptions apply (e.g a program with fixed value redemptions like Accor Live Limitless).

The STB has published an extensive list of regulations that hotels must comply with before they can accept staycation guests.

I’ve covered the details here, but you can expect things like:

Hotel rooms will be limited to a maximum of five concurrent guests, with extensive cleaning between stays and more single-use items.

I recently completed a stay at the W Sentosa Cove, and in my review I’ve highlight some of the things that were done differently.

Singapore has more than 400 hotels, so we’re roughly 15% of the way there. Don’t expect all hotels to open up for staycations at the moment; some of them are accommodating guests on SHNs, which makes it difficult to take outside guests as well (but not impossible- the Fairmont and MBS are housing SHN and staycation guests in different towers).

As always, if you spot any good staycation deals be sure to ping them over to me and I’ll take a look.

Aaron Wong
Aaron founded The Milelion to help people travel better for less and impress chiobu. He was 50% successful.
Previous article
The case for using American Express points to “redeem” staycations (but you’ll need to do it today)
Next article
KrisFlyer “Miles of Good” campaign: Donate KrisFlyer miles to those at the frontlines of Covid-19

Now when will we see the first Hotel 81 staycation package? Talk about a free Gatorade plus 30 minutes late checkout.