Skip to content
12 Singapore Airlines Business Class tickets to be given away to the 12 cardmembers with the highest number of...transactions. Wait, what?

I’ve gone on the record as being somewhat unimpressed by the execution of UOB’s past card promotions, but the one they’ve just launched really has me scratching my head.

UOB cardholders can now take part in Game On, a promotion which awards 12 Singapore Airlines Business Class tickets to the 12 individuals with the highest number of transactions over a certain time period.

Yes, you read that right. “Transactions“, not “spend“. I always thought the reason these promotions were tied to spending rather than number of transactions was to prevent people from gaming them. I would assume that UOB’s team would be on the lookout for obvious attempts to game this promotion, so anyone who runs an SME with a credit card machine charging $0.01 a few thousand times would probably get disqualified.

But there are more subtle ways of doing this- I mean, it’s not too hard to imagine someone being “that guy” and holding up the line by asking the cashier to split his bill into smaller increments (fun fact: there’s actually no minimum transaction amount that can be charged to your card- well, there is but it’s 0.01). And heck, you don’t even need to bother people IRL- you could buy a Amazon gift card and reload it in intervals of US$0.50 each time, although one wonders how many transactions would go through before the fraud department blocked your card.

I certainly don’t have the time or inclination to do something like this, but I can imagine some out there might. This might just be our own Singapore version of buying pudding…

Everyone’s enrolled in this promotion by default; there’s no need to register. There are three qualifying periods in this promotion, with four tickets to be won per period. Period 1 is now underway and runs till 31 August 2018, Period 2 runs from 1 Sept to 30 Nov 2018 and period 3 from 1 Dec 2018 to 28 Feb 2019. Winners can select any destination in the Singapore Airlines network operated by SQ, and flights book into fare class U which earns 125% mileage accrual on KrisFlyer.

There’s the usual list of excluded transactions for this promotion, such as bill payments, donations, top-ups (the Amazon gift card example I mentioned earlier wouldn’t contravene this insofar as transactions code as Amazon, and there’s no way of knowing what exactly you bought on Amazon), money transfers, finance charges, cash advances, annual fees, fines, payments to government services etc. You can see the full list of exclusions here.

If you do win a ticket, you need to take note of the following dates:

No changes are allowed to your booking once made and confirmed.

So, er, is anyone going to take this promotion literally?

wouldn’t consider this useless at all! In fact, some people might find this to the promotion they were made for…

No way to do so many transactions… 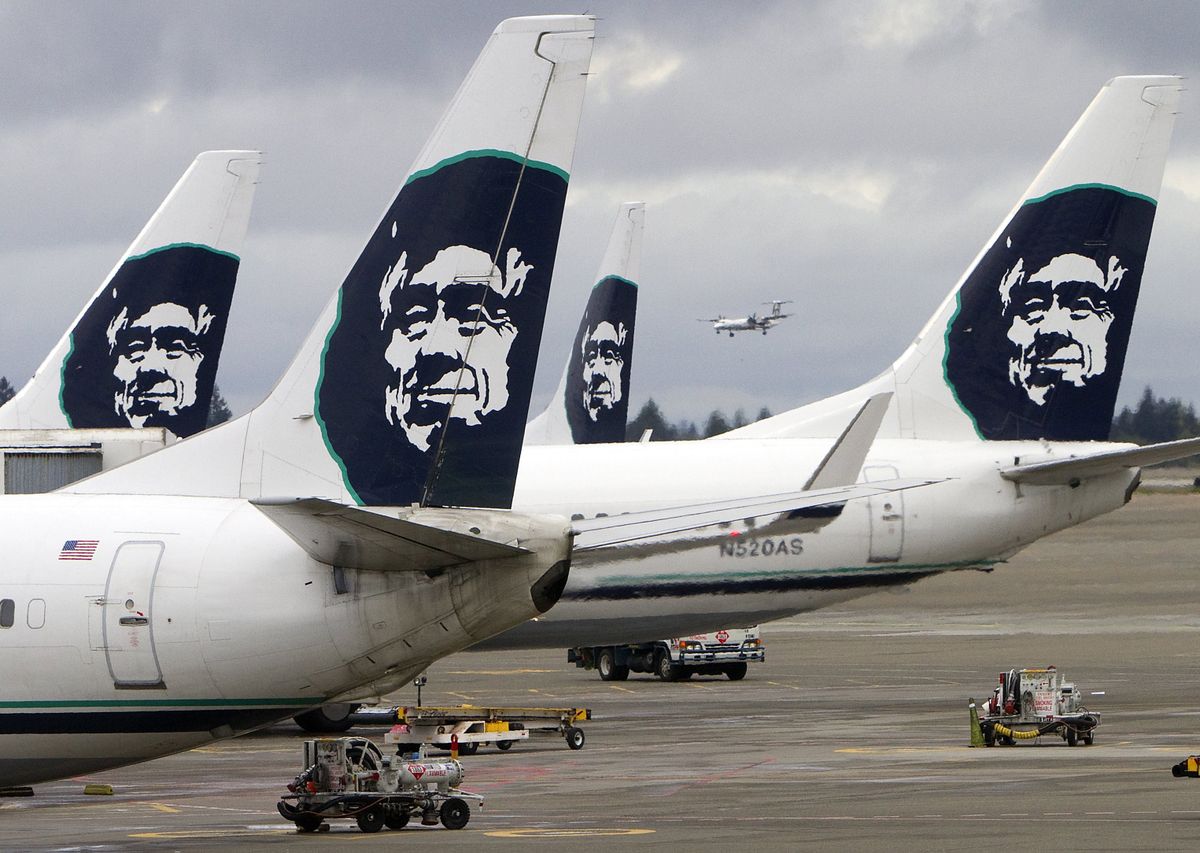