NOOK by Platinum will launch on 7 December, offering a private space for Centurion and Platinum Charge cardholders in the middle of town. 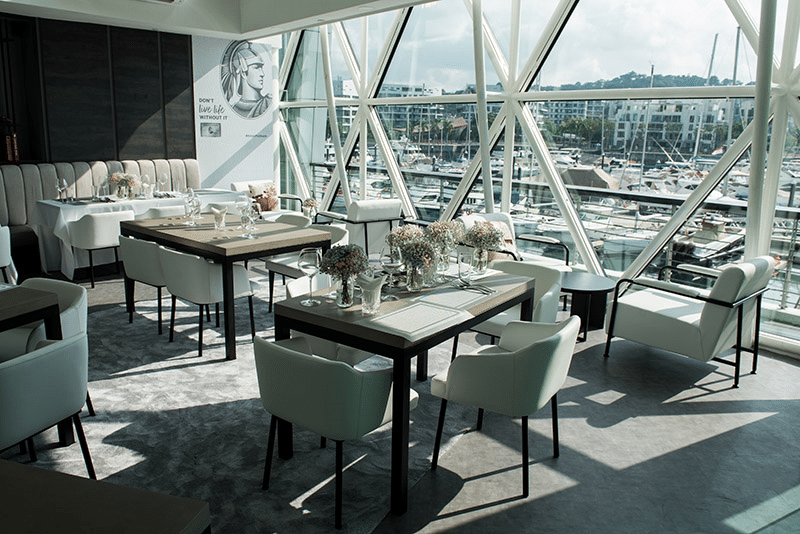 The lease on Platinum Vibes expired earlier this year, and since then cardholders have been wondering if/when they might see the return of such a facility.

It appears that American Express has found a new venue. Last week, an eDM went out announcing the upcoming launch of NOOK by Platinum on 7 December 2019. 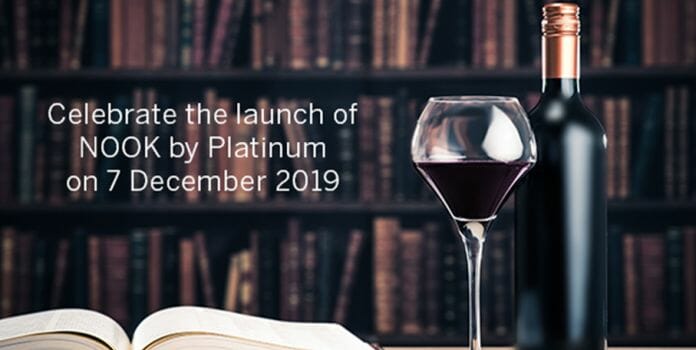 NOOK by Platinum resides within 15 Stamford by Alvin Leung at The Capitol Kempinski Hotel Singapore. Location-wise, it’s much more accessible than the erstwhile Platinum Vibes, which involved a trek to Keppel Bay Island. The Capitol can be easily accessed from City Hall MRT via an underground passageway.

American Express is remaining tight-lipped on the details of NOOK, but here’s what they shared in the eDM:

The eDM refers to “Platinum prices” for wines, which the uninitiated may take as a bad sign. However, what I remember most about Vibes was how reasonable the alcohol was. A bottle of Bollinger Special Cuvee cost S$90, about the same price it was selling for on RedMart. It looks like they’ll continue that here, which is great.

Platinum Charge cardholders (whether principal or supplementary) will receive a welcome drink when they visit NOOK, as well as complimentary parking with at least S$50 spent. 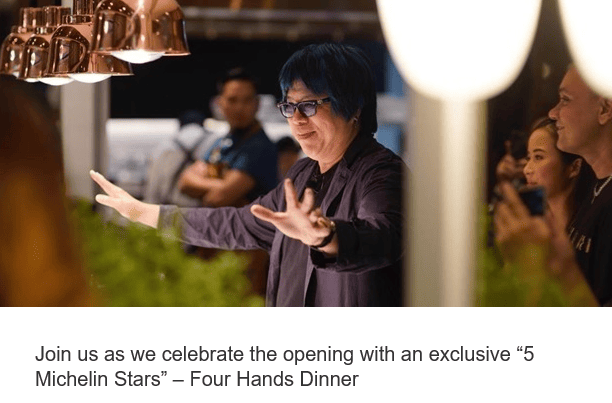 To mark the launch of NOOK, American Express is holding a “5 Michelin Stars” dinner- the term coming from the fact the menu is curated by Alvin Leung (3 stars) and Hendrick Otto (2 stars). Tickets are available at a subsidized rate of S$120 nett per person, but they’re long gone by now.

I’ll be attending the launch, but my curiosity got the better of me and I decided to head down to 15 Stamford today and try my luck getting a peek. The lady at reception graciously agreed to show me the space, warning me that they hadn’t actually set up anything just yet.

NOOK is at the back of the restaurant, behind a set of wooden sliding doors with opaque glass shutters. 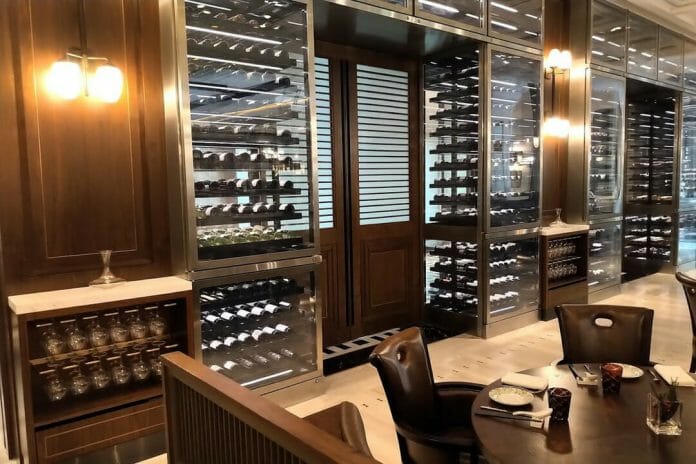 I stepped inside, and saw only this: 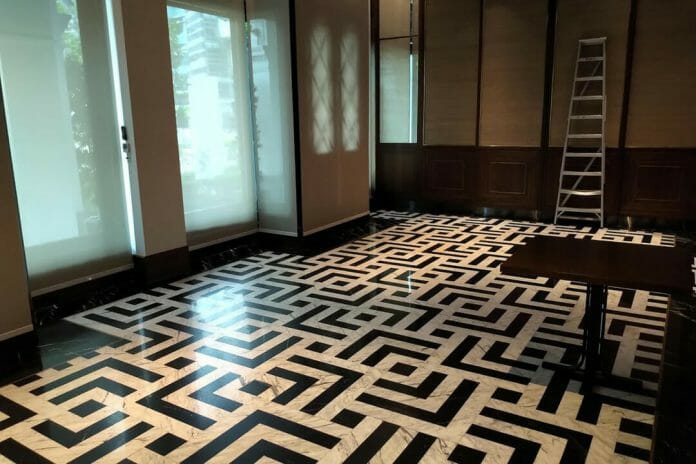 That was…surprising. It looks like NOOK will be many times smaller than Vibes, and I’m wondering how it’s supposed to accommodate the increased footfall it’ll no doubt see on account of its more central location. I’ll reserve judgement until we see the final product, but it looks like there’s a lot more work to be done before this Saturday’s launch.

When Vibes was open, the opportunity cost involved in traveling to Keppel Bay Island acted as a counterbalance against overcrowding, and those tempted to show up just for the free drink. With NOOK’s much more accessible location, I wonder how many might turn it into their nightly after work haunt. Cardholders should of course make full use of all their card benefits, but we might have a tragedy of the commons situation on our hands if crowds aren’t managed properly.

Platinum Vibes was a nice little perk of the AMEX Platinum Charge card, so it’s good to see that American Express has found a replacement spot.

I’ll do another post next week after the launch with more details on the decor, menu and wine list. Here’s hoping AMEX knocks this one out of the park too.

Well they certainly chose an apt name with “nook”

that was exactly what I thought when I first saw it! wonder if they’ll use the space outside as a spillover area.

For some reason I didn’t get the email. I wonder why?

I did not get the email as well.