From now till 16 November 2020, buy LifeMiles for just 1.1 US cents each...but remember the risks involved.

LifeMiles has run countless mileage sales in the past, but the bonuses of late have been pretty unprecedented.

There’s a good reason for that though- ever since Avianca’s recent bankruptcy filing, LifeMiles members have been casting concerned glances at their account balances (LifeMiles is a separate legal entity from Avianca, but relies heavily on Avianca for revenue). The only way to get people to bite now is to offer sky high bonuses, and that’s what we’re seeing for 11.11 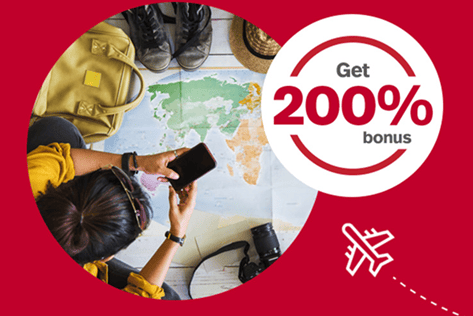 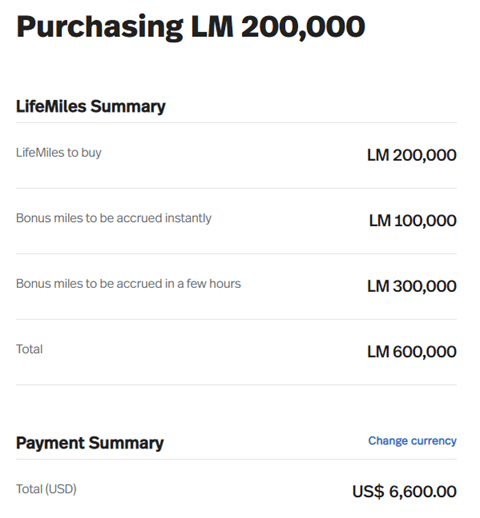 LifeMiles does not pass on fuel surcharges for redemptions, and here’s how much it costs for selected Business/First Class awards out of Singapore (full award chart)

Now, LifeMiles is a separate legal entity from Avianca. It was previously owned 70% by the airline and 30% by a private equity firm called Advent International, but Avianca recently increased its stake to 89.9%. 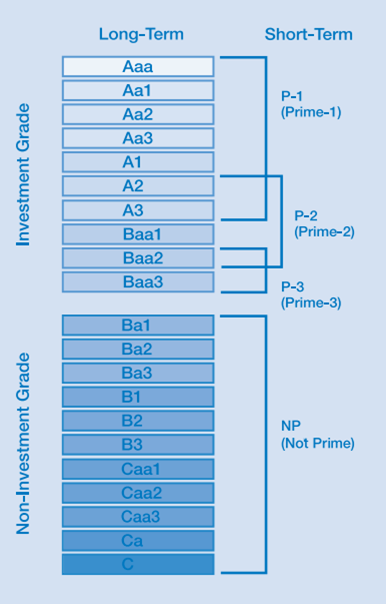 Just like the previous 200% sale, I’m going to sit this one out, but if you nonetheless decide to purchase LifeMiles, the usual caveats apply:

Buying LifeMiles with a 200% bonus could potentially be fantastic value, but you need to be able to stomach the risk. Even when the travel bubble with Hong Kong opens up, it’s unlikely you’ll be able to redeem miles in the near term as award space has been zeroed out on the route (not to mention you’d be better off redeeming KrisFlyer miles to Hong Kong than LifeMiles).

Therefore, you may have to hold on to these LifeMiles for longer than you anticipated, which might lead to a few sleepless nights in the current environment.

I’ll probably pass on this one.