The vanishing of VIP Pass

Ever since The VIP Pass launched in Singapore, it’s been a non-stop source of entertainment, from its stock photo testimonials to its infinite loop sales notifications and attempts to launch an MLM scheme.

That’s not even taking into account the more serious issues like hidden fees, non-existent hotel partnerships, and misleading media mentions/awards.

But perhaps those days are coming to an end. About a week ago, I noticed that The VIP Pass’ Singapore operations were gradually erasing their online presence.

As it stands, their Facebook page is no more, their advertisements have disappeared, their Singapore hotline has been disconnected, and their affiliate program has been shut down. 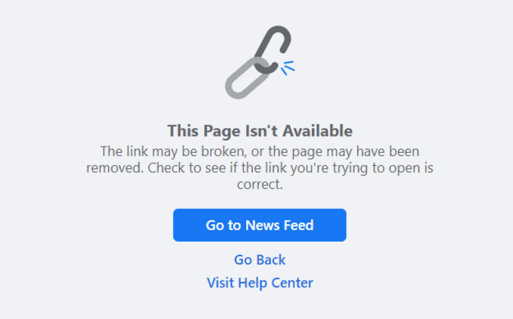 More disconcertingly for those who actually bought a VIP Pass, the booking portal is no longer accessible- at least not from a Singapore IP (see next section). 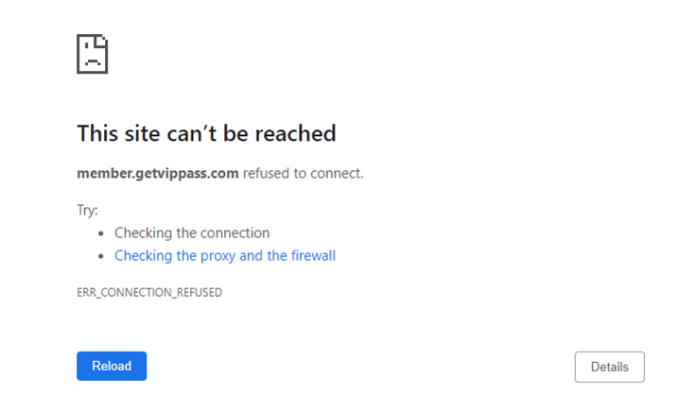 And here’s the kicker- if you visit http://www.getvippass.com, you’ll see the following message (although strangely, visiting https://getvippass.com works just fine).

Update: the website now loads properly, regardless of link.

Right now the only trace that VIP Pass ever existed in Singapore is a couple of Instagram stories by two Faves micro-influencers (yes, that Faves). Oh, and this 404 link on The Straits Times. 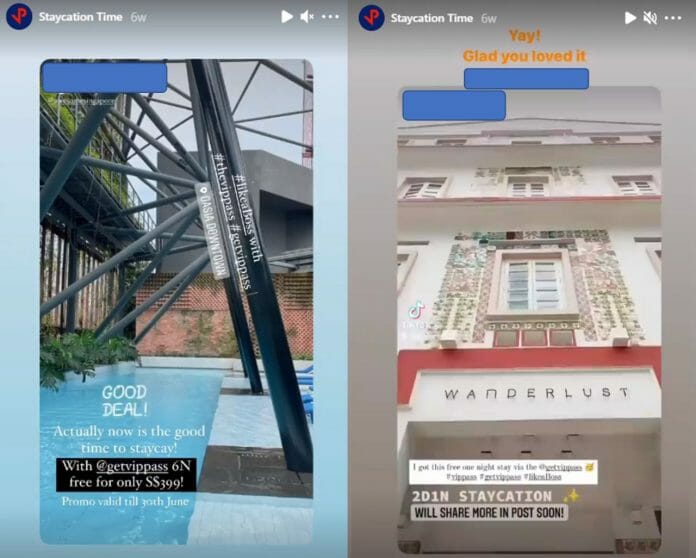 A VIP Pass customer I spoke to said he’s not received a reply from the company in more than a week, although he did in fact manage to complete a one-night staycation at the Carlton Hotel recently. The booking agency listed on his reservation? Expedia.

What if you bought a VIP Pass?

VIP Pass customers won’t be able to make any bookings via the online portal right now…if they’re in Singapore.

However, if they use a VPN to change your location, the portal becomes accessible once more. 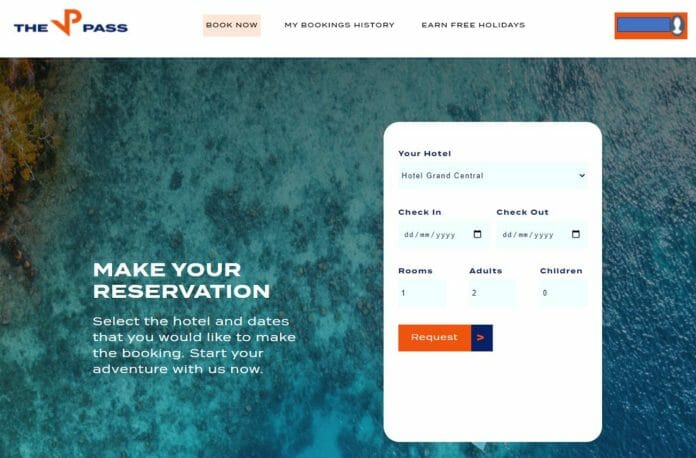 So the portal clearly still works, it’s just blocked off to Singapore IPs. Why that’s the case, only VIP Pass knows.

For those seeking a refund, I don’t think there’s any point visiting their Singapore office because (1) it’s not even clear which address is the correct one (the website says 6 Battery Road while the ACRA filing lists an address at the Forum Shopping Mall) and (2) these are likely to be virtual office addresses, without any physical presence.

If you’re unable to make any bookings with your VIP Pass and can’t contact anyone, you can attempt to file a chargeback with your bank on the basis of non-delivery of goods/services. The relevant codes would be:

You’ll need to present evidence that you’ve attempted to contact the merchant without success, so hold on to whatever emails you’ve sent as proof.

VIP Pass is still going strong in Malaysia, at least based on the regular deluge of content from sponsored influencers, but the Singapore operation seems to have gone AWOL. It’s certainly possible it might pop up again in the near future, but this must be a nervous period for anyone who actually bought a pass.

yeah for whatever reason it’s not consistently blocked. your phone is probably auto-redirecting to the https version, which is still available.

Is the charge back period already passed?

Blocking of website isn’t done by the SPF, right?

If they’re trying to pretend that SPF has blocked the website, isn’t there some element of impersonation?

given the grammatical errors on the “public statement”, I think it’s not actually the SPF blocking the site.

If they’ve stopped operating in Singapore however, there is little SPF can do about the impersonation or other Singapore crimes they commit in Malaysia.

yup it seems back to normal.