Singapore Airlines is adding Taittinger Comtes de Champagne to the lineup, with a new Lalique amenity kit and enhanced caviar service to come.

In an age where many airlines are doing away with First Class altogether, it’s good to see others doubling down and investing in making it even better.

In that vein, Singapore Airlines has just announced some enhancements to its First Class soft product, which we’ll start to see from the end of this month.

From 27 October 2019, First Class passengers on selected flights will get to enjoy Taittinger Comtes de Champagne. 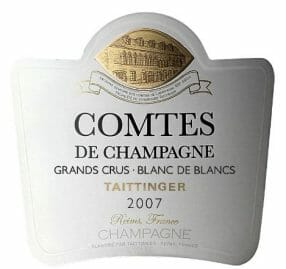 If you’re a fan of Dom Perignon and Krug Grand Cuvee, don’t despair. This champagne isn’t replacing them, it’s being added as a third option. Now you can do a blind tasting of three different exquisite champagnes at 37,000 feet, surely the best reason for collecting miles and points in the first place.

The new champagne will first be served on flights to Auckland, Beijing, Delhi, Dubai, Melbourne, Mumbai, Seoul, Shanghai, Sydney and Tokyo Haneda from 27 October 2019 to February 2020, before being rotated to other routes.

In the table below I’ve split Singapore Airlines’ current First Class routes into when they’ll receive the new champagne:

You might remember that the Lalique amenities kits were launched back in 2017 along with the new Suites class.

I received one of these in 2018 when I reviewed the new A380 Suites, although mine was sadly lacking a crystal fish. Lalique may not be as well known for skincare products as Salvatore Ferragamo (SQ’s former choice), but they were good enough for me.

I’m booked on a Suites flight on 6 November, which I suspect will be too early to receive the new kit, but fingers crossed.

What’s First Class without caviar, right? From 2020, First Class passengers will enjoy an “enhanced caviar service that will be expanded to more flights”.

What might an enhanced caviar service entail? Well, Singapore Airlines’ current caviar setup does not incorporate the classic mother-of-pearl spoon, which purists will tell you is important to prevent caviar “berries” from obtaining a metallic, unpleasant taste. Perhaps they’ll be adding this, as it does seem an odd omission for an airline that professes to pay attention to the smallest detail.

It’s unclear from the press release whether the enhanced caviar service will be expanded to more flights, or whether caviar service will be expanded to more flights. Singapore Airlines currently does not offer caviar service on so called “sleeper service” flights, generally those which depart after 11 p.m. If you see a “supper” menu when you check your booking online, it means no caviar is coming your way. Therefore, I’m sure a lot of people would be happy if caviar were at least added as an option for the supper flights.

Back in September 2018, Singapore Airlines announced that it was going to introduce B&O H9i headphones in Suites and First Class from October 2018.

Assuming they kept to that timeline, then the wired version of the headphones should already be available across the fleet. 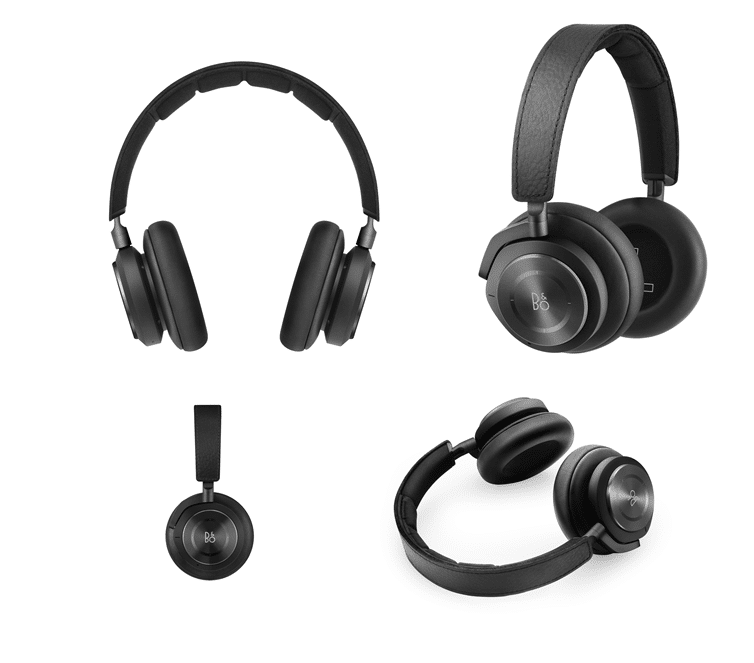 What excites me even more however, is that there were plans to introduce the wireless version too, which I think may be a first for any airline. A wireless version would spell the end of tangled cables and toppled drinks, and would be objectively awesome (well, at least until some brain trust wears them into the loo).

If anyone has been on a First Class flight recently and can report as to the status of the wireless headphone rollout, I’d be interested to hear about it!

It’s good to see Singapore Airlines continually innovating in its First Class cabins, already one of the best in the world. There may be no walk up bar or fancy showers, but you still get a “classic” flying experience, and a very good one at that.

Aaron Wong
Aaron founded The Milelion to help people travel better for less and impress chiobu. He was 50% successful.
Previous article
Why I wouldn’t touch the MCO Visa (and neither should most people)
Next article
AMEX adds EVA Air Infinity MileageLands as transfer partner; good option for Japan

means it will go to other routes…then hopefully if response is good they’ll make it a permanent feature? be sure to gush very loudly in the cabin OMG THIS NEW TATTINGER CHAMPAGNE IS SO GOOD, preferably within earshot of the IFS.

Awesome… although I cant always afford a first class redemption, I think might be worth getting one as a treat to myself next year

Now that’s what we’re talking about! “Proceeds to check the cheapest first class saver after.”

Well, from the email Dennison on the million telegram chat received, it seems that as usual SQ is spinning this. It appears that they will serve Dom and Tattinger till February and Krug and Tattinger from then on. So no, they will not have 3 champagnes in first at any time. I wonder if the other “enhancements” are going to be in the same vein?

This should also include the seasonal A380 to KIX, correct? Is there any confirmed caviar service for that route?

If I recall correctly the seasonal a380 to kix runs end Dec. By the time the first rotation is done, kix won’t be a380 anymore. So I wouldn’t count on getting it

I flew LHR-SYD on Monday. Wired B&Oheadphones both flights. No caviar service on SQ305 as a brunch service… on SQ241 FA told me they were trialling a new Beluga caviar and wanted my opinions. Rest of caviar service seemed pretty standard.

thanks for the data point! i guess the wait for wireless continues…

does anyone know which route will have Amenity kits?

Beginner question: I’m flying SQ406 (SIN-DEL) in F (Suites) in September. The currently available menu for that route is showing a „Dinner“ (not „Supper“) menu – but no caviar service. Shouldn’t there be one? Or do some routes just not get caviar service?

I don’t know, to be honest. I do know that SIN-CGK doesn’t get caviar even during dinner service- they just include it as part of the salad. but that’s a 75 minute flight, whereas delhi is relatively much longer.

Thanks for your reply Aaron. There’s still a couple of weeks until my flight. Maybe the menu will change until then. I’ll report back 🙂