Changi Terminal 4 to temporarily suspend operations from 16 May

Sad, but not unexpected.

Changi Airport has been bracing everyone for a Terminal 4 shutdown for some time now. Back when Terminal 2’s suspension was announced (6 April, but it feels like an eternity ago now), the press release noted:

Later that month, Cathay Pacific relocated its operations from T4 to T1, which virtually put an end to passenger operations at Changi’s newest facility. There then followed about a month of will-they-won’t-they, where T4 remained open on paper, but operationally irrelevant.

Any hopes of a turnaround in fortunes proved to be futile. April 2020 saw Changi Airport handling just 25,200 passengers and 3,870 aircraft, compared to 5.58 million passengers and 31,500 aircraft in the same period last year.

Changi Terminal 4 will suspend operations on 16 May 2020

Changi have now decided enough is enough. From 16 May 2020, T4 operations will be temporarily suspended. Airlines currently based in T4 will be relocated to either T1 or T3.

Stores and restaurants in T4 will close, and the shuttle bus service connecting to T4 to T3 will be suspended as well.

Where will the airlines be relocated?

In the press release, Changi Airport noted that Korean Air would join Cathay Pacific in operating out of T1, and the new terminals for other airlines would be announced once they resume flights out of Changi.

However, in a separate release, Changi seems to have confirmed the following reallocations.

It appears that the rest of the low cost carriers plus Hainan Airlines are moving to T1, with SkyTeam member Vietnam Airlines the sole T3 refugee. The SkyTeam airlines aren’t really consolidated at Changi anyway- China Airlines, China Eastern, Garuda and Saudia are in T3, but Air France, KLM, and Xiamen Air operate out of T1. 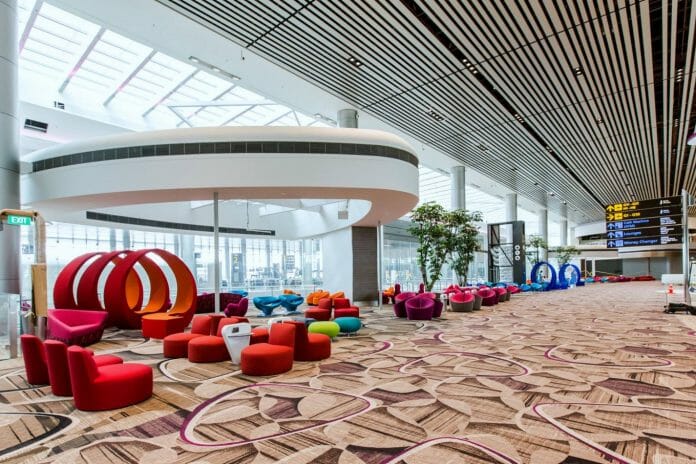 The silver lining to this is that unlike T2, the T4 suspension is more standby than shutdown. Changi notes that they “stand ready to restart operations at T4 as soon as a sufficient number of flights return to the terminal.”

To put it another way: when we’ve reached the point where most of us are able to fly again, T4 should be back up and running.

T4’s suspension is sad, but not really unexpected. It doesn’t make sense to incur the cost of operating so many terminals when passenger volumes are less than 0.5% of what they used to be.