Covid-19 and fuel hedging losses take Singapore Airlines into the red for the first time since 1972.

Here’s something to think about.

Ever since it was founded on 28 January 1972, Singapore Airlines has never recorded an annual loss. Not during September 11, not during SARS, not during the Global Financial Crisis, not during the days of US$100+ oil. In an industry where “the best way to make a small fortune is to start with a large fortune”, that’s no mean feat.

After 48 years, that run has now come to an end. Singapore Airlines has announced a S$212 million net loss for FY19/20, a reversal from a S$683 million profit the previous year. 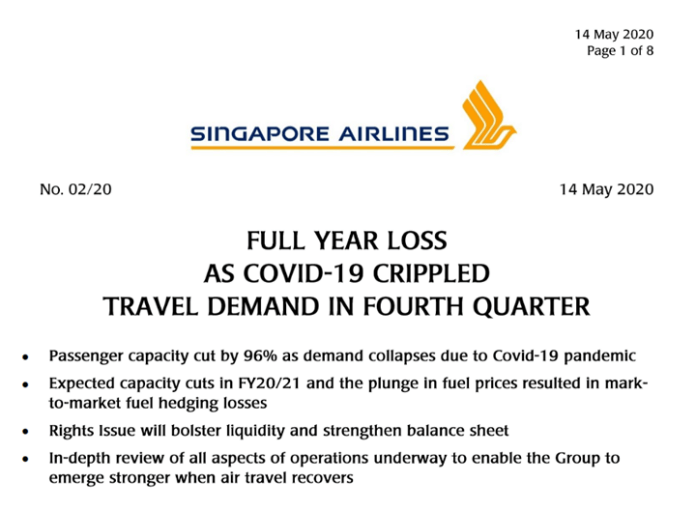 The airline’s strong performance in the first 9 months of the financial year was swatted aside by Covid-19, and in the end, the flight cuts that started in February were enough to put it in the red.

So little time, so much carnage. Q4 of FY19/20 saw a S$894 million decline (22%) in revenue compared to the same quarter last year, and it’s frightening to think that this doesn’t even reflect the bare bones schedules the airline has been running for April, May and June, where just over 300 flights per month were scheduled (versus the usual 11,000+)

A snapshot of the financial results is shown below. The full release can be read here.

Here’s what I found interesting. 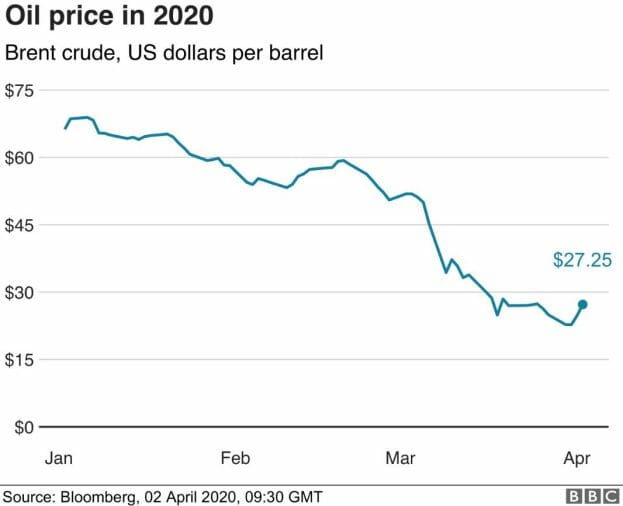 Although it’s easy to point the finger at Covid-19, there’s another culprit driving the losses: fuel hedging.

Singapore Airlines recorded a S$710 million loss on its fuel hedging, no doubt due to the decision to hedge 80% of their oil requirements at US$76/barrel. When the oil market fell off a cliff in March due to the Saudi-Russia price war (negative oil prices, anyone?), there was no way for the airline to benefit.

This isn’t the first time Singapore Airlines has lost big on fuel hedging. In July 2009, the airline reported a S$287 million loss on fuel hedges, resulting in its first quarterly loss since SARS. In 2014, it hedged 65% of its fuel at US$116 when the market rates were around US$63.

The difference is: in other years, Singapore Airlines was able to offset the fuel hedging losses because its load factors were high enough. This time round, there’s no saving grace- the airline has no one to fly. 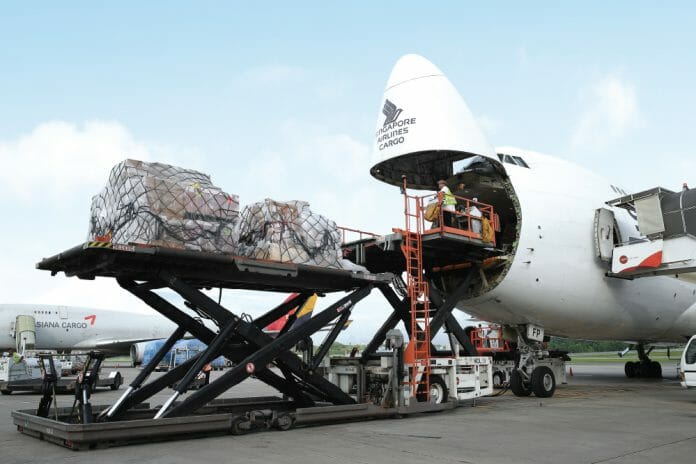 Although passenger volumes have fallen off a cliff, there remains strong demand for air freight, as medical supplies and essential goods still need to be delivered. Singapore Airlines has been deploying passenger planes on cargo flights, with reconfigured cabins allowing them to carry 30% more cargo than usual.

Despite this, it’s interesting that cargo operations actually fell from the previous FY. It could just be that they’ve not fully realised the Covid-19 cargo bump as of end-March. 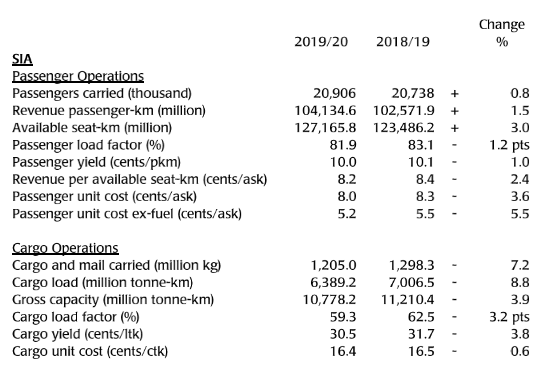 Aircraft deliveries will be deferred (but fleet renewal continues)

Singapore Airlines currently has the following aircraft on order:

The A350-900s and B787-10s are in the process of being delivered, but given the current market situation, that’s going to be adding a lot of unwanted capacity and incurring additional aircraft storage costs.

Singapore Airlines notes that it is engaging with Airbus and Boeing to delay some of these deliveries.

“As aircraft payments make up a significant portion of our capital expenditure, we engaged the aircraft manufacturers early to negotiate adjustments to our delivery stream for existing aircraft orders and progress payments to reduce near term cash outflows. This will also help to moderate capacity growth in the near term, while we remain committed to our longer term fleet renewal programme”

A key pillar of the fleet renewal programme is the Boeing 777-9. As the replacement for the B777-300ERs, I see no way the order could be cancelled, and we should still  see these birds (plus a new First and Business Class) join the fleet eventually.

What’s more likely is that the A350-900s and B787-10s will begin arriving at a slower pace, to help moderate the short term capacity growth.

S$15 billion of liquidity has been secured 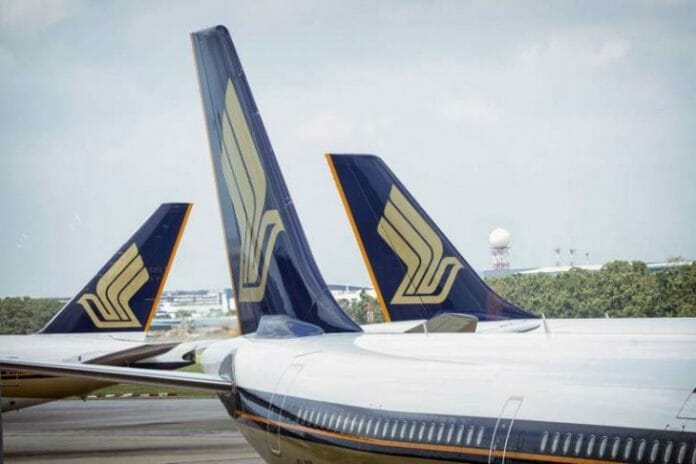 As almost everyone knows by now, Singapore Airlines is in the process of raising a substantial S$8.8 billion through its ongoing rights issue, expected to be complete by June 2020. It also has the option to raise a further S$6.2 billion from its Additional Mandatory Convertible Bonds, providing the airline with a war chest of S$15 billion.

Some of that money has already been set aside for aircraft purchases, while the rest will be used to pay off existing debts and fund operating cash flow for the rest of the year. Other options for funding like sale and leaseback transactions are also being explored.

The government has already made clear that “no effort will be spared” to see Singapore Airlines through, and that’s as iron-clad a backing as they come.

It was always a question of when, rather than if, Singapore Airlines would record its first-ever annual loss. That said, few would have seen it happening back in January this year.

In its outlook section, Singapore Airlines says what we all know: there is no visibility on the timing or trajectory of the recovery at this point. The airline, like so many around the world, is in survival mode, and we just have to pray for brighter days to return.

Best of luck to them.

Aaron Wong
Aaron founded The Milelion to help people travel better for less and impress chiobu. He was 50% successful.
Previous articleNo waste: What are the best ways to cash out your Bank of China points?
Next articleSmall Luxury Hotels (SLH) selling gift cards with 20% bonus

How to be a millionaire? Be a billionaire, then buy an airline.