Higher foreign currency transaction fees, monthly instead of annual caps on the Reward's 10X and more excluded merchants. But some good news for PayPal transactions.

Back in August, Citibank quietly announced a raft of significant changes to its rewards program that were to take effect from 4 October 2018. To summarise:

I want to talk a bit more about point (4), because there have been some developments since then.

Not all Paypal transactions will be excluded from earning points

In the T&Cs released in August, Citibank specifically excluded transactions at specific merchants from earning points. Here’s the exclusion list in the old T&Cs: 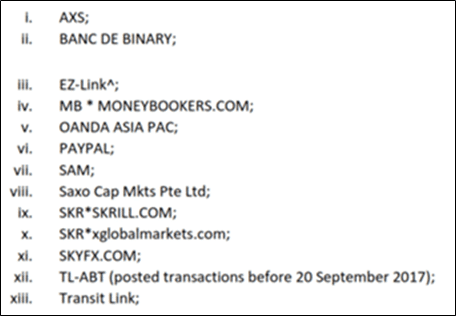 The only surprise on that list was that Citibank had aggressively decided to exclude all PayPal transactions from earning points. Here’s what I said at the time:

The complete exclusion of PayPal is confusing. I get that Citibank doesn’t want to award points on peer to peer money transfers (if this five year old article still holds, those aren’t possible in Singapore anyway), and indeed DBS has stopped awarding points on payments to personal PayPal accounts for a while now. But a lot of e-commerce merchants use PayPal for checkout, and this covers bona fide commercial transactions.

In the first place, PayPal’s fees make it a rather pricey way of manufacturing spend. If you were thinking of sending money to a friend’s business just to earn points, you’d pay 3.9% plus 50 cents per transaction. Assuming that 10X rates don’t apply to PayPal, using a 1.4 mpd card would imply buying miles at more than 2.79 cents each, a rate too high to be practical.

Well there is some good news here. Citibank has walked back that change and is only excluding PayPal transactions at particular merchants. As per the latest T&Cs: 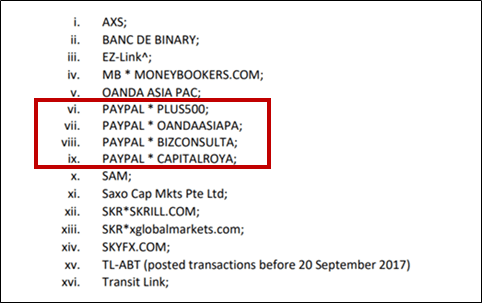 This makes a lot more sense to me. PayPal is used for many bona fide online retail transactions, and it would make very little sense to penalize people for using Citibank cards on these purchases.

Everything else, however, remains the same. Citibank is still excluding the following MCCs from earning any points at all: 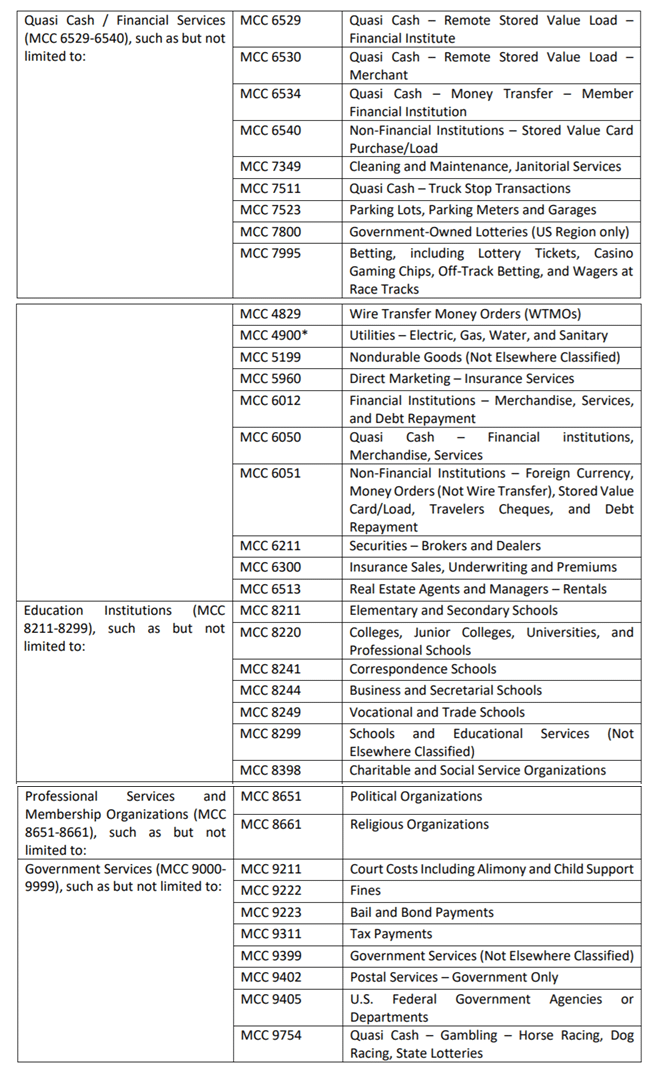 The exclusion of car parks and education payments in particular is a shame (during the Citibank Apple Pay 20X promotion more than a few people made large payments to educational institutions with Paywave terminals), but otherwise pretty much everything there is what you’d expect to be excluded. MDRs for government, financial and charity transactions are too low as to make rewards nonviable.

The other changes that Citibank made aren’t exactly good either (e.g the increase in mpd on FCY spending is more than offset by the increase in FCY charges, plus the former is temporary and the latter is permanent), but it was the blanket exclusion of PayPal that concerned me the most.

If you’re using the Citi Rewards card, this would be a good time to rethink your strategy for maxing out its 10X rewards cap. You’re going to have to better portion out your transactions throughout the year since you can no longer hit the cap with a single large transaction and then sock drawer the card (which I believe is the idea behind the change).

Apply for a UOB credit card during August and get $20 per approved card, for both new and existing UOB customers.
Read more

What can we use to pay for ezlink/parking/govt/utilities/insurance now?

If I’ve already spent 3k from 20 Sep until 3 Oct, does that mean I won’t earn any miles if I were to make new transactions and I’ve to wait next month instead?

Please report if after this there will be still points awarded with ipaymy.