Towards the end of the year, banks start offering foreign currency spending promotions in the hope of capturing wallet share during people’s overseas holidays. DBS launched the first volley with its (admittedly not great) Altitude Visa promotion, and it looks like UOB has responded with a promotion of its own. 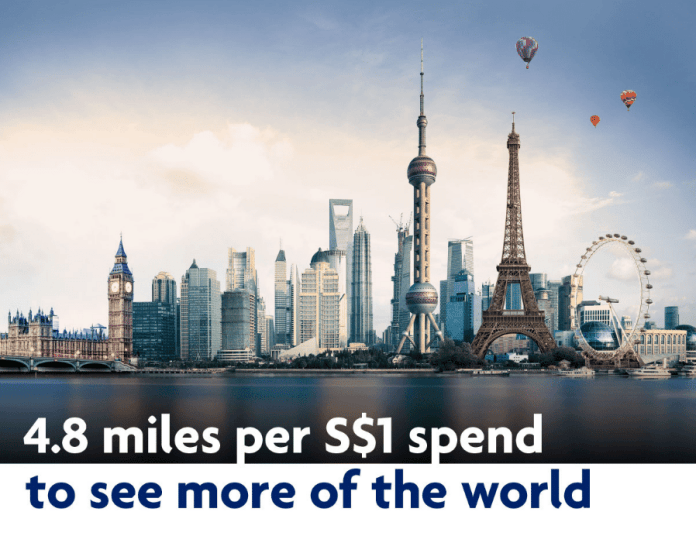 From now till 31 December 2018, you can earn 4.8 mpd on overseas dining, shopping and accommodation spent on your UOB PRVI Miles AMEX, Visa and Mastercard. Registration is required, and can be done so here for AMEX, and here for Visa and Mastercard. Here are the T&C’s for the AMEX promo and Visa/Mastercard promo.

4.8 mpd sounds like an impressive number, just 0.2 mpd shy of what the BOC Elite Miles World Mastercard offers, but there is a (very UOB) catch to it.

Perhaps the legal eagles can help with this one. I did a comparison of the AMEX and Visa/Mastercard T&Cs, and apart from the cap, the only other significant difference was the eligibility.

It appears that the AMEX promotion is not targeted, as the eligibility criteria says “all” principal cardmembers who register on the landing page. However, the Visa/Mastercard promotion is targeted- the eligibility criteria says “selected” principal cardmembers who “have received a marketing communication from UOB in relation to this promotion” and register.

How is qualifying spending defined?

Here’s how UOB defines dining, for the purposes of this promotion:

It’s actually fairly broad, even including things like drug stores and pharmacies, or confectionery stores.

Here’s the definition of shopping: 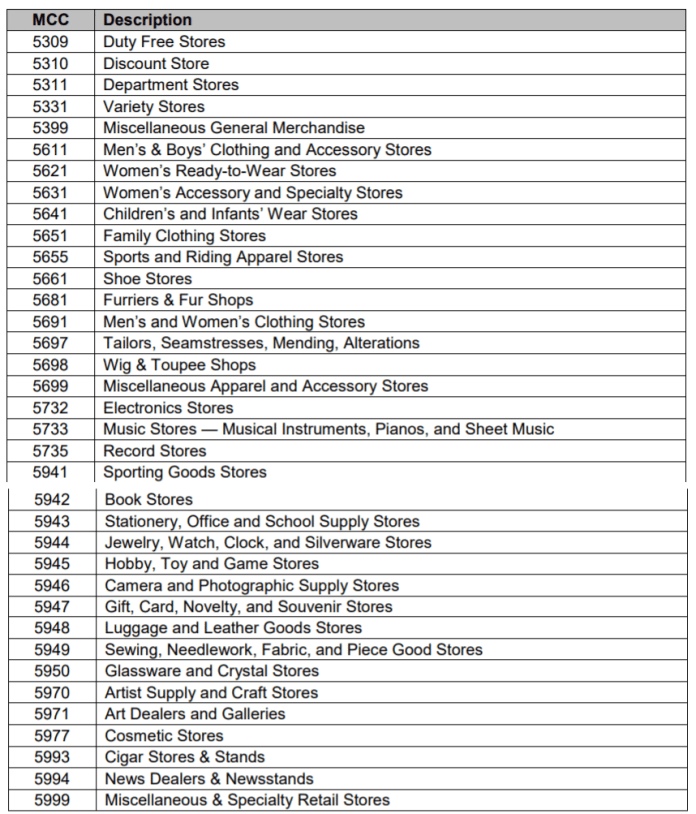 Again, it’s a very broad definition. My only concern is that the T&C don’t explicitly say that online shopping is included, which is weird given that the graphic on the landing page suggests it is…

…and because the T&C makes the effort to point out that online spending is included for accommodation. So for consistency’s sake you’d think they’d have include the “(either online or offline)” emphasis for shopping too.

Any other foreign currency transactions that do not fall under the MCCs above will earn the usual 2.4 mpd.

I’m going to sound like a broken record here, but my beef with such promotions is that they’re a form of Russian Roulette. There’s no way for a customer to know ex-ante whether they’re still within the first 1,000 customers, or indeed when the 1,000 customer cap has been reached.

What annoys me even more is that in the T&C there’s this specific clause:

Now, I highly doubt that if you call up UOB customer service to ask if the cap has been hit, they’ll quote this section back to you when denying your request. Moreover, I suspect the reason behind this is probably technological more than anything- there may not be a way for customer service to track in real time the number of people who have registered and qualified. In fact, my guess is that the list is only consolidated and analyzed after the promotion is over, which is why the bonus UNI$ are only credited by 31 March 2019, 3 months after the promotion ends. You’d be surprised how manual some systems at banks still are.

And yet, it still rubs me wrong that customers are being asked to spend and hope for the best. It’s a reasonable expectation that cardholders know whether they still qualify for the promotion before they spend. If current IT systems don’t make that possible, then perhaps it’s time to upgrade them, or think of other promotion mechanics that don’t load the uncertainty on the customer’s side.

If you want to earn upsized miles for foreign currency spending, your best bet until 31 December is still to go for the BOC Elite Miles World Mastercard, and pray that it reaches you before year end.

UOB-esque promotions aside, the PRVI Miles card is a great general spending card to hold with 1.4/2.4/6.0 mpd on local/overseas/Expedia and Agoda transactions. If you’re thinking of signing up for a UOB PRVI Miles card, a reminder that both existing and new UOB customers can get $50 cash per approved card when applying through this month’s SingSaver sign up promotions.

Not a UOB fan