Match your existing loyalty status into Ascott Star Rewards, and convert points to/from STAR$. If you bought points in August, you're in for a treat...

Ascott Star Rewards (ASR) may not be the most familiar loyalty program out there, but they’ve been making a big push for recognition over the past few months.

After its excellent 100% bonus points sale in August, it’s now launched a status match program for elite members of other loyalty programs, as well as a Capita STAR$ conversion partnership, which may be intriguing to some.

Elite members from other hotel loyalty programs can now match their status to ASR, provided they can demonstrate proof of at least one stay (with their existing loyalty program) over the last 18 months.

Status will be matched according to the following table:

It’s surely a sign of how far Marriott Platinum has fallen that a relatively unheralded serviced apartment loyalty scheme like ASR is only willing to match them to Gold!

Ascott’s press release says they will also consider relevant loyalty status from other airlines or online travel booking sites. It sounds to me like they’re looking for a reason to give status away (as a fairly nascent program, their ranks must be quite thin), so there’s no harm trying.

To apply for a status match, send the following information to [email protected]

3) Proof of stay within the last 18 months

Upon receiving a status match, members will have 12 months to meet the minimum qualifying spending (illustrated in the table below) to retain their status for a further year. Here’s the benefits you can expect as an ASR elite member. 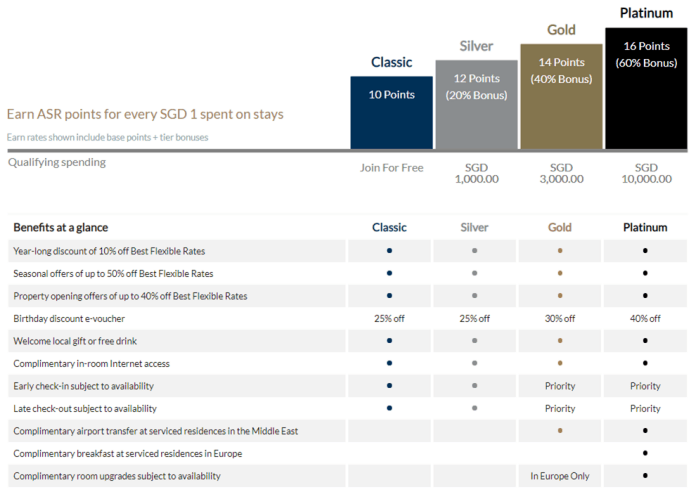 As a reminder, AMEX Platinum Charge cardholders can enjoy ASR Platinum status for two years when they register here by 31 December 2020. If your account does not get automatically upgraded, contact ASR customer service. I did this in July 2020 and got my account upgraded.

ASR points can now be converted to Capita Star$ (and vice versa). The following conversion rates are used:

Here’s the implications of this partnership:

I’m of course assuming that there’s no restriction on transferring purchased points out of ASR, but I don’t see anything in the T&C prohibiting that. Do note that your upside is capped though, given the 50,000 ASR points conversion limit per year. 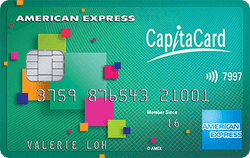 To express all of this in terms of ASR points:

Other benefits coming for OCBC cardholders and SMA members 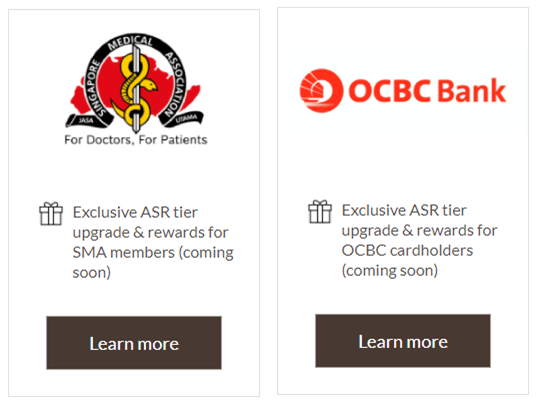 Ascott will be offering ASR status upgrades and discounts for OCBC cardmembers and Singapore Medical Association (SMA) members. Details have not been released yet, and I’ll update this section when more is known. 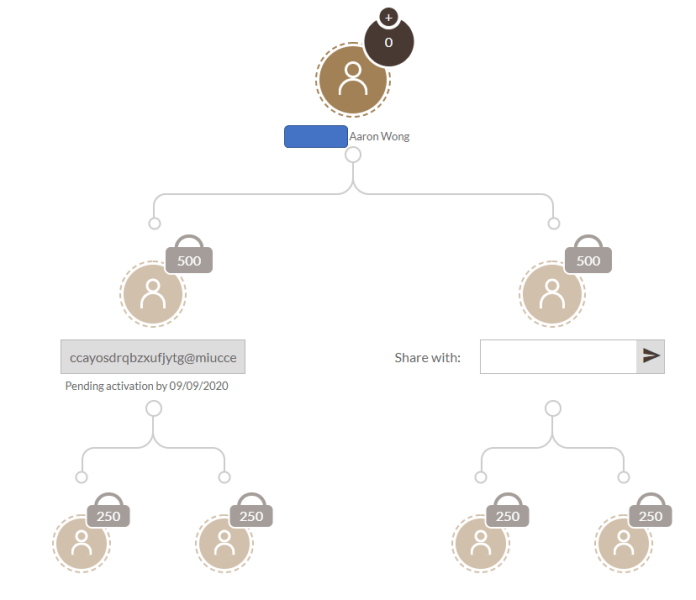 ASR has launched a “refer-a-friend” campaign, although it’s extremely restricted and the payoff is weak.

Existing ASR members can now earn 500 ASR points (S$1.25!) per referral for up to two members referred. If the referee signs up and refers additional members, you’ll earn an additional 250 ASR points (63 cents woohoo!), for up to four members. You can earn a maximum of 2,000 ASR points under this referral campaign, or a whopping S$5.

So yeah, don’t go out of your way to do this.

There’s no harm in matching your existing hotel elite status to ASR, especially if you’re planning to staycation with Ascott in the near future. I’ve yet to hear any data points about how ASR Platinums are treated during stays, so do sound out below if you have some experience.

If you previously bought ASR points with a 100% bonus, you have an arbitrage opportunity on your hands, so do take a close look at that too.

No recognition or perks (though not promised; expected some sort of recognition at least), front desk seems to not know anything about ASR.

Room was okay but toilet was horrible. Sewage keeps getting blocked and water would rise to the rim when flushing – seems like a classic case of when you have too many people/boys staying in a dorm/bunk setup. Pipes are clogged or something.

“Gym” was interesting but silly, Wi-Fi was okay.

thanks for the data point! blocked sewage sounds like someone could use new (matching) pipes

ASR Platinum status here; stayed at Ascott Orchard in August 2020: No recognition or perks (though not promised; expected some sort of recognition at least), front desk seems to not know anything about ASR. No complimentary room upgrades (apparently the whole place was fully booked). No complimentary breakfast (my free breakfast came with the staycation deal instead). I was greeted with a bowl of fruits and two cans of coke, not sure if this counts as my welcome drink or is something every guest is presented with (again; no recognition of status, you could have just as well presented yourself… Read more »

thanks for sharing! i’m surprised that ascott orchard has full occupancy now, although “room upgrades” for asr plat have that nebulous “subject to availability” caveat anyway

ASR Is a pretty new loyalty programme. Don’t expect red-carpet treatment for Platinum status. They still don’t know how to roll out the carpet yet. But the apartments are very nice, especially the Ascott-branded ones.

I’ve used the ASR Platinum status more times than I can recall in Bangkok and Ho Chi Minh City and have always enjoyed small perks; they have always acceded to request for early check-in, late check-out, and free breakfast (suppose I cheap out and book the cheapest room without breakfast full knowing I’ll likely get a room upgrade).

Anyway, does anyone know if the status offer extends to the supplementary card holders of the AMEX Platinum Charge too? My 2 years is almost up…

Summited the status match with my Bonvoy Life Time Gold yesterday, they only offer to upgrade my status to Silver today. ASR is a joke!

ouch.as a fellow lifetime gold member i can emphatize.

Thanks to your previous post on the 100% Bonus points promo for ASR, I have a few staycations with Ascott and Lyf utilising points for the stay 3 pay 2 deals. With regards to the CapitaStar program, if one manages to Fully “grow” their plant on the SP Utilities app GreenUp program, link their SP app to their CapitaStar account, they can use 3500 CapitaStar points (Usual is 5000) to redeem for $5 e-CapitaStar vouchers, maximum up to $500. So this means that one can squeeze an additional 30% gain. Hope this helps anyone who has been “growing” their plant… Read more »

i haven’t found where the ASR > Capita Star can be exchanged in the member’s login page. has it started?

yup, started on the day i published this.

Oh I found it. Only on the mobile site. Strangely not on the desktop site. Thanks again!