From now till 30 June 2021, travel-starved OCBC VOYAGE cardholders with accumulated VOYAGE Miles and limo rides will be able to cash them out at enhanced rates. 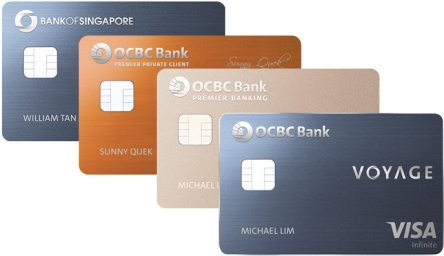 This applies to all versions of the VOYAGE card. No registration is required, and conversions can be done online via the OCBC rewards portal.

Redeem VOYAGE Miles at up to 1.5 cents each

VOYAGE cardholders can redeem VOYAGE Miles for cash credit in the following denominations, getting up to 1.5 cents per mile.

For the sake of context, OCBC ran a slightly better offer from October to December last year, where 3,500 VOYAGE Miles got you a S$50 credit. That said, the current rates are still plenty decent, and represent up to a 3.45% cash rebate on spending.

Even better, this further enhances the flash deal that OCBC is currently running for Milelion readers.

New cardholders receive a S$300 cash rebate when they spend at least S$1,500 on their card in the first 1-2 months of approval. They will also receive 15,000 VOYAGE Miles for paying the S$488 annual fee, which can be converted to a S$200 cash rebate. In other words, a new cardholder could receive a total of S$500 cash, effectively offsetting the first year’s annual fee.

Today (1 April) is the last day for application submission, so act fast if you or someone you know might find this useful.

Extended: Cash out limo rides at S$25 each 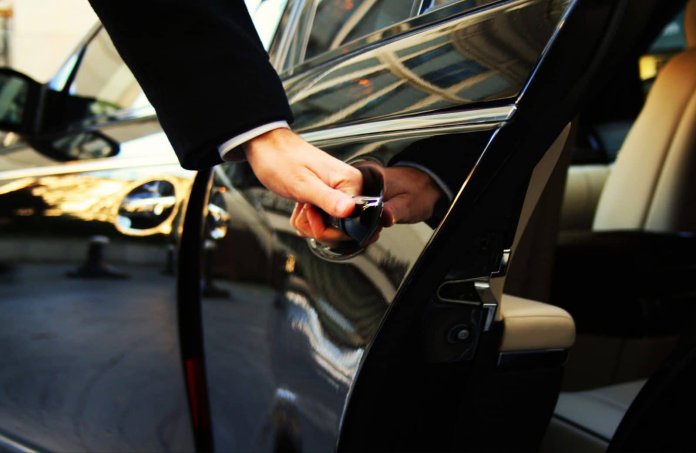 Ever since November last year, OCBC has been allowing VOYAGE cardholders to covert unused limo rides into cash credits. The initial offer was S$20 per ride, a rate which was enhanced to S$25 in February.

OCBC has now extended this enhanced rate till 30 June 2021. However, it has discontinued the slightly higher rates it was offering for bulk conversions, as shown below:

This is not a targeted offer, and is open to all OCBC VOYAGE cardholders. Cash credits will be awarded to your account within 7 working days.

While I imagine VOYAGE cardholders would rather be using their miles and limo rides rather differently, the cash out option may be attractive to those who don’t see travel opening up in any big way this year.

In any case, these enhanced rates are available up till 30 June 2021, so you have some time to see how the situation develops.

Shangri-La Valley Wing at S$220 nett with a S$50 F&B credit? Yes, and much more, if you hold a Citi Prestige card.
Read more

HSBC WOW Weekend: 25% off Agoda and other staycation deals

This weekend, save 25% off Agoda and score staycation deals at Goodwood Park, Naumi Hotel and M Social with your HSBC credit card.
Read more