The UOB Reserve packs a S$3,852 annual fee, but its benefits feel underpowered compared to the competition.

The UOB Reserve Visa Infinite occupies the so-called “S$500K credit card segment”– a bit of a misnomer, given that some of these cards (e.g the AMEX Centurion) don’t actually have published income requirements. 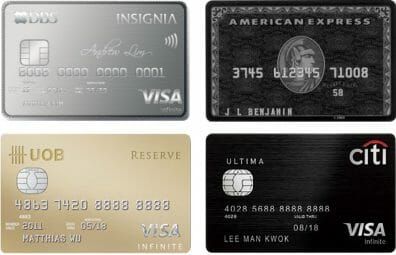 As you may have guessed, these ultra-exclusive cards epitomize the spirit of “if you have to ask…” Cardholders pay eye-watering annual fees, but can expect some pretty snazzy benefits like free hotel nights, beck-and-call concierge services, and invitations to exclusive events where monocle-clad gentlemen nibble canapes and complain about the price of manservants. 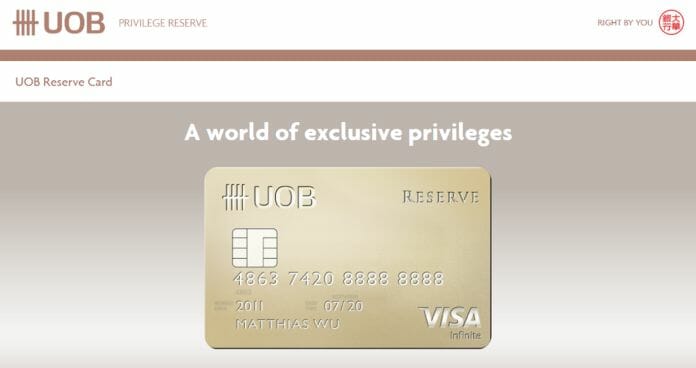 I originally reviewed the UOB Reserve back in 2018, but recently received an updated benefits brochure from Milelion reader Dean. There have been some product changes since the last review, so here’s my revised take.

Which UOB Reserve card are we talking about?

There are four ways to qualify for a UOB Reserve card:

To qualify for a UOB Reserve Diamond card, you need to charge at least S$1,000,000 to your UOB Reserve in a 12-month membership year. This excludes the usual suspects like insurance, charitable donations, government payments, and prepaid cards. And yes, GrabPay top-ups are excluded, so let’s not even ask.

Upon meeting the threshold, you’ll receive one Diamond-embellished card, which De Beers informs me will compensate for all your emotional and aesthetic deficiencies. You can request up to two more additional supplementary cards (also Diamond!) for S$1,070 each.

Fortunately, the Diamond card is more than just cosmetic- it comes with some unique benefits of its own, which we’ll cover later. 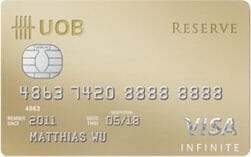 The UOB Reserve is made of Alpaca Silver, and carries a non-waivable annual fee of S$3,852. The first supplementary card is free, but the 2nd card will cost you S$642. Additional plastic cards can be requested at S$374.50 each.

Cardholders earn 1.6/2.4 mpd on local/overseas spend. In 2018, the rate was 2.0 mpd on overseas spend, so it’s good to see that UOB has enhanced this. It never made sense to me that the Reserve’s overseas earn rate was lower than the entry-level PRVI Miles card.

A special earn rate of 2 mpd is available for the first S$20,000 spent on “luxury merchants”, mostly watch and jewelry shops. 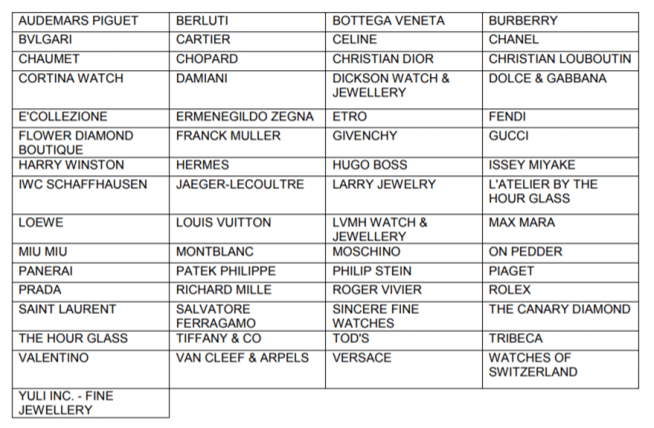 Frankly, you could do a lot better with other cards. For example, the AMEX Platinum Charge offers 7.81 mpd on the first S$16,000 spent on Platinum EXTRA partners, which include high-end boutiques like Breitling, IWC, Lee Hwa, Montblanc, The Hour Glass, and Watches of Switzerland.

Surprisingly, UNI$ earned on the UOB Reserve card expire in 2 years, the same as any other UOB card. That’s a bit of an oversight, given that points on the DBS Insignia, Citi ULTIMA and AMEX Centurion never expire. On the plus side, you won’t pay any conversion fees when transferring points to KrisFlyer or Asia Miles. 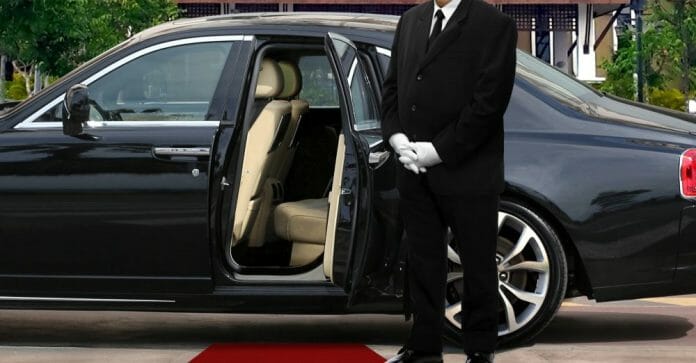 When I last reviewed the UOB Reserve, one major shortcoming was its airport limo benefit. When S$120K cards like the HSBC Visa Infinite or OCBC VOYAGE offer up to 24 limo transfers each year, you’d surely expect a super premium offering like the UOB Reserve to beat that, right?

Not quite. Cardholders had to spend at least S$5,000 on packages with UOB Travel before they qualified for a free one-way transfer. Considering the fact that DBS offers unlimited airport transfers for its Asia Treasures members, this was simply not good enough.

UOB has improved this benefit, but it’s still inadequate. Cardholders who spend at least S$2,000 on airline or hotel bookings will qualify for a complimentary one-way limo transfer to Changi Airport. This is capped at four bookings per calendar year.

That kind of feels like giving with one hand, because the limo benefit is even less generous than the entry-level UOB PRVI Miles, where spending S$1,000 overseas earns you two limo rides, capped at eight per calendar year. 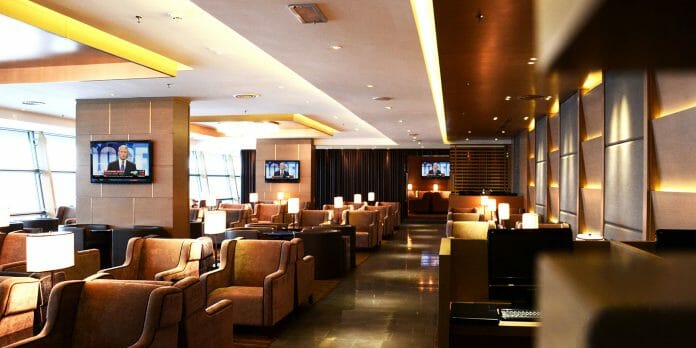 The UOB Reserve’s lounge privileges are surprisingly underpowered compared to other premium cards. The principal cardholder receives an unlimited-visit Priority Pass, but with no guesting benefits. Supplementary cardholders don’t get anything.

Even the much-much-cheaper Citi Prestige offers the principal cardholder an unlimited-visit Priority Pass with one guest, so lounge access definitely isn’t a strong point of the UOB Reserve.

Buy all the miles you want for 1.9 cents each

UOB Reserve cardholders can purchase as many miles as they want for 1.9 cents each through the UOB Reserve Payment Facility. This works the same as the UOB PRVI Pay Facility, and is one of the cheapest “no-questions-asked” miles purchase facilities.

Yes, you could buy miles for less through CardUp, RentHero, Citi PayAll or income tax payment facilities, but all these require you to have an actual bill to pay, and cap the number of miles you can purchase at the bill amount.

Being able to buy unlimited miles at 1.9 cents each is a very useful option (we’ve even seen it cut to 1.7 cents in the past), and sure beats paying Singapore Airlines US$40 per 1,000 miles. Assuming you can find instantly-confirmable Saver space, this can save a lot of money on premium cabin travel.

Do note that transactions incurred under this payment facility do not count towards the S$250,000 spending required to get the bonus 50,000 UNI$ in a membership year. 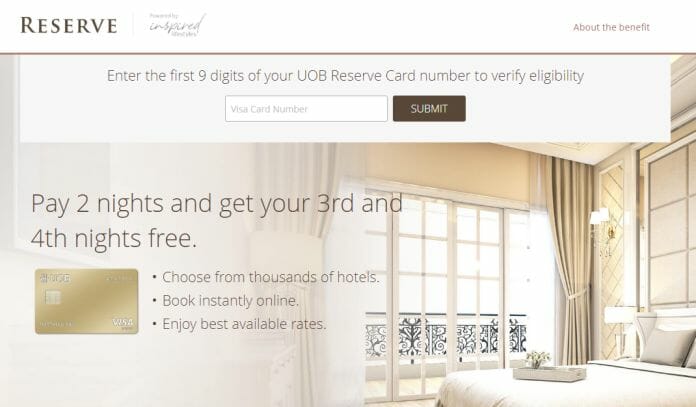 Until 30 June 2020, UOB Reserve cardholders enjoy 2 free nights when booking 2 paid nights through the Inspired Lifestyles portal. This is the same provider that powers the generic Visa Infinite 4th night free benefit, the main difference being you get 2 free nights instead of 1 with 4 nights booked.

Based on my searches, your savings will be hit and miss. Hotel rates on the Inspired Lifestyles portal can be higher than competing OTAs, but you may occasionally stumble upon some very good deals, as the screenshot below shows:

You’re allowed to stack free nights, which means that if you book 8 consecutive nights, you’ll receive 4 free nights and so on.

One major caveat here: any rooms booked through the Inspired Lifestyles portal are strictly non-refundable and non-changeable. Your card will be charged in full at the time of booking, and all stays must be booked at least 48 hours in advance.

The UOB Reserve used to give GHA Platinum status, which while better than nothing, isn’t the highest tier in the program.

Cardholders now get instant GHA Black status, which offers a double room upgrade, late check-out until 6 p.m, and early check-in from 9 a.m (all subject to availability). 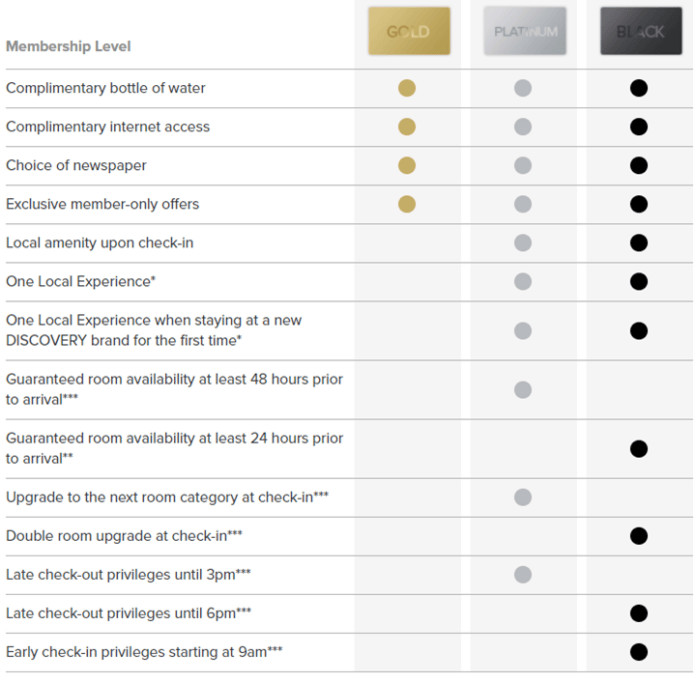 One stay also gets you a complimentary upgrade to the “Elite” tier of the I Prefer loyalty program, although this is more of a marketing alliance than a hotel chain per se, so you shouldn’t expect consistent elite recognition. 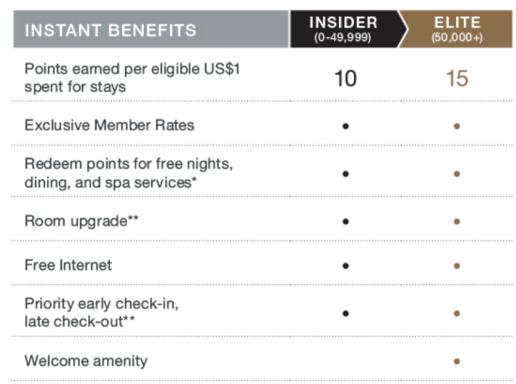 Access to Sentosa Golf Club, plus an IAC membership 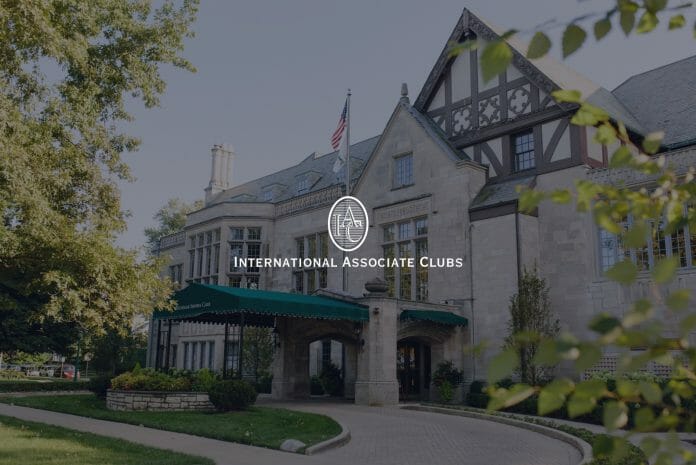 The UOB Reserve no longer enjoys access to the Tower Club or China Club, but cardholders can still access the Sentosa Golf Club in Singapore.

They’ll also continue to receive an IAC membership. The IAC is a grouping of more than 100 city, golf and country clubs around the world. Although you pay for all the services and F&B you consume at the club, it’s a lot better than paying membership fees for sure. This benefit can be especially useful if you need a nice meeting place when you’re overseas, or want to access facilities like a gym or tennis court.

By the way, you’re only allowed to visit clubs at least 200 km from your residence, which rules out those in Singapore.

Up to 50% off dining at Grand Hyatt

UOB Reserve cardholders receive up to 50% off weekday lunch at the Grand Hyatt.

It should be noted, however, that you can also enjoy this exact same benefit with the cheaper UOB Visa Infinite Metal Card.

Cardholders will also receive complimentary aperitifs for up to four diners at the following restaurants:

The UOB Reserve certainly can’t compare to the AMEX Centurion’s (or even the AMEX Platinum Charge for that matter) many dining vouchers and the Love Dining program. It’s arguably even weaker than the UOB Visa Infinite Metal Card, which has a Gourmet Collection membership offering 25% off dining at selected IHG hotels in Singapore.

UOB Reserve cardholders receive discounted consultation rates on WhiteCoat, a telemedicine provider- S$15 per hour (UP: S$25) during office hours and S$30 after (UP:S$50). However, that same rate is accessible by any DBS/POSB cardholder– even the auntie with a POSB Everyday card.